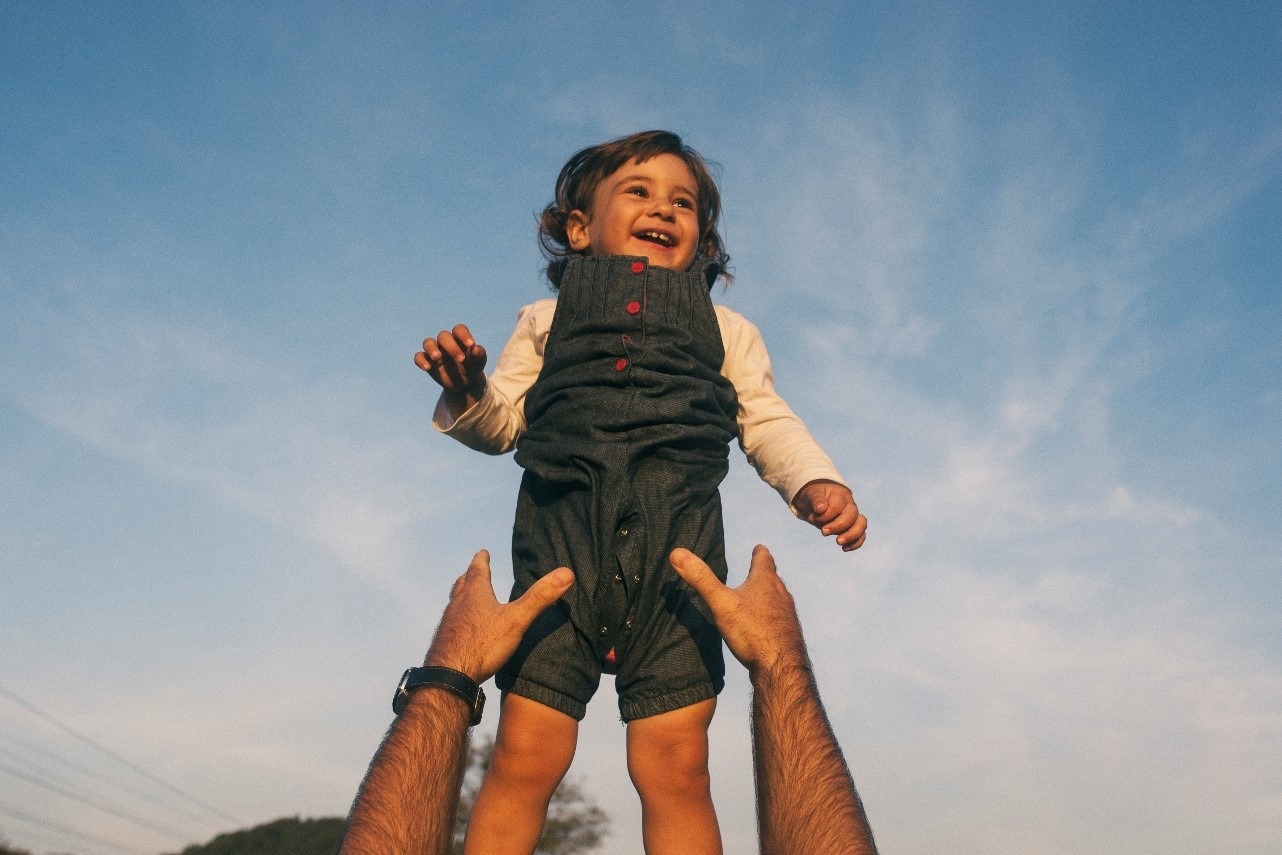 20 joyful photos have been released by the CEWE Photo Award, the world’s largest photo competition, in an effort to spread happiness through photography.

Submitted as part of the last CEWE Photo Award, these 20 photos from around the world celebrate the beauty and joy that can be found in everyday life.

The photos were submitted as part of the CEWE Photo Award, a photo competition which aims to celebrate the best in photography across the globe. The competition is free to enter, and open to keen amateur photographers as well as established professionals. The entered photos were judged by a panel of recognised industry experts.

It comes as CEWE has announced the starting date of this year’s competition, which will open for entries from participants around the world on Monday 18th May.

From a group of children playing in Hungary to a man and woman embracing in Tanzania, it’s smiles all round in this collection of photographs. 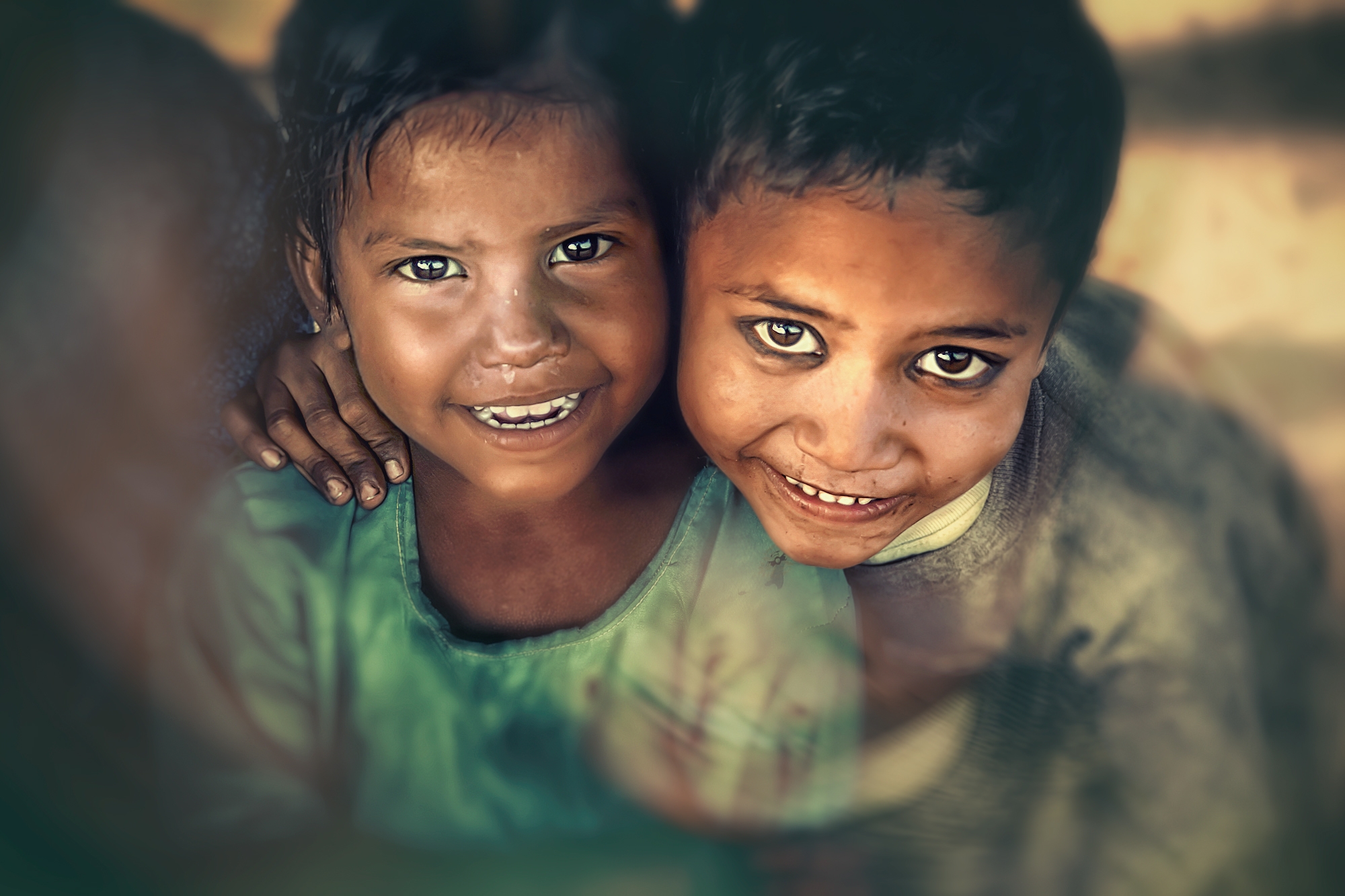 It’s all about the eyes in this photo, captured by Monika Messavilla in Rangun, Myanmar. 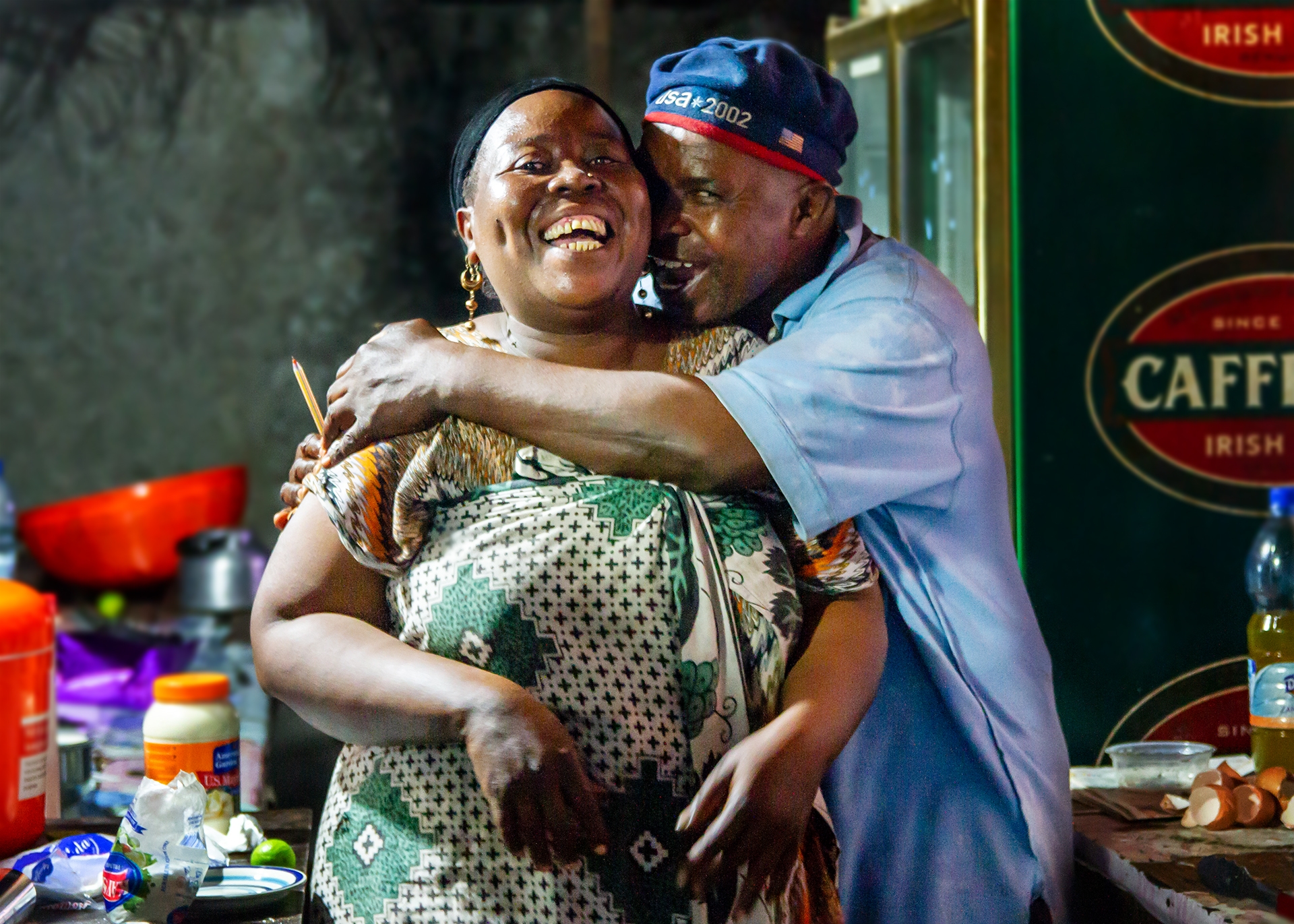 A couple in Nungwi, Tanzania, embrace in this photo, taken by Anna Zięty. 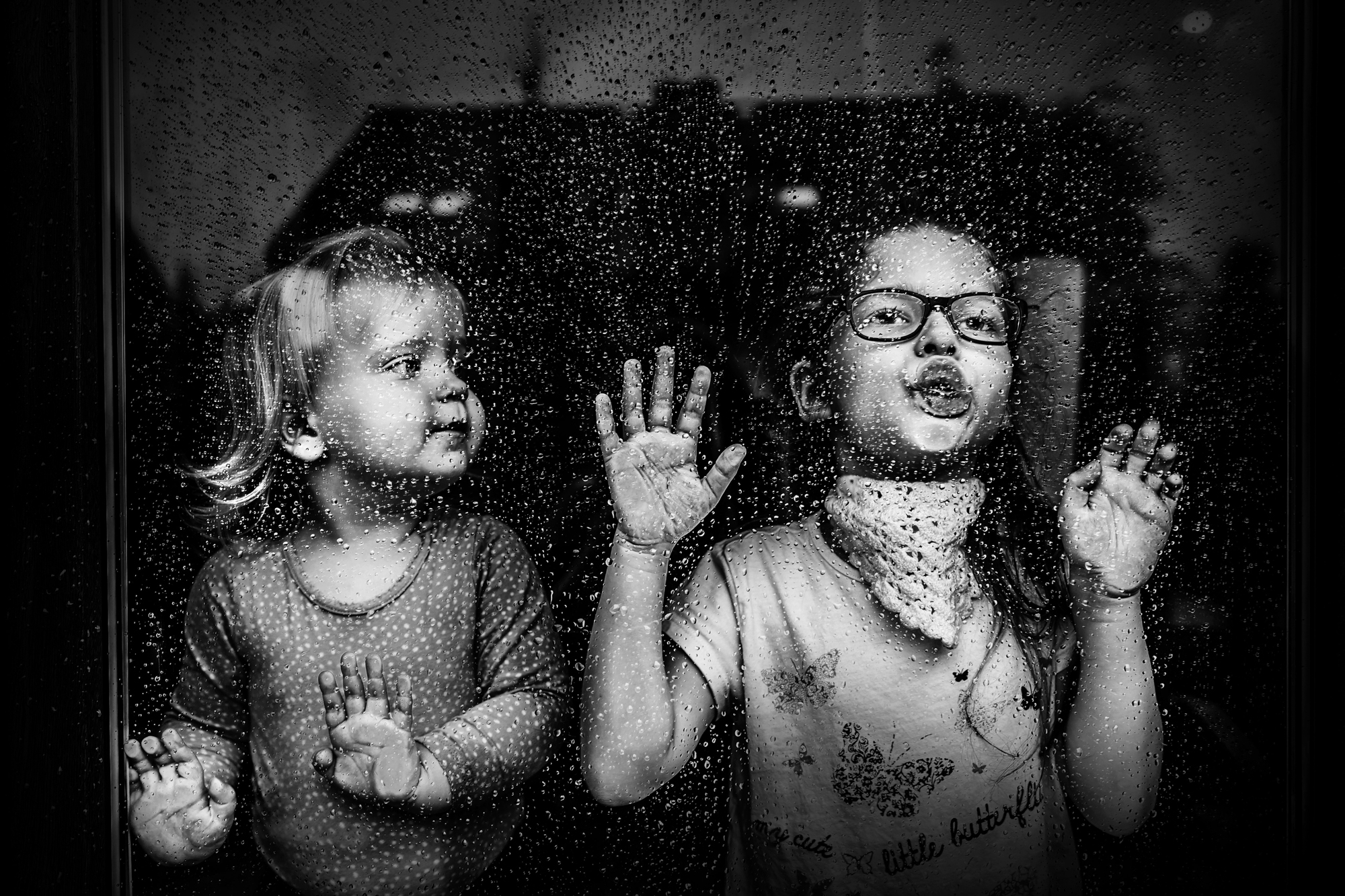 Who says being stuck inside has to be boring? Photo taken by Emilia Wilgosz-Peter in Strzebielino, Poland. 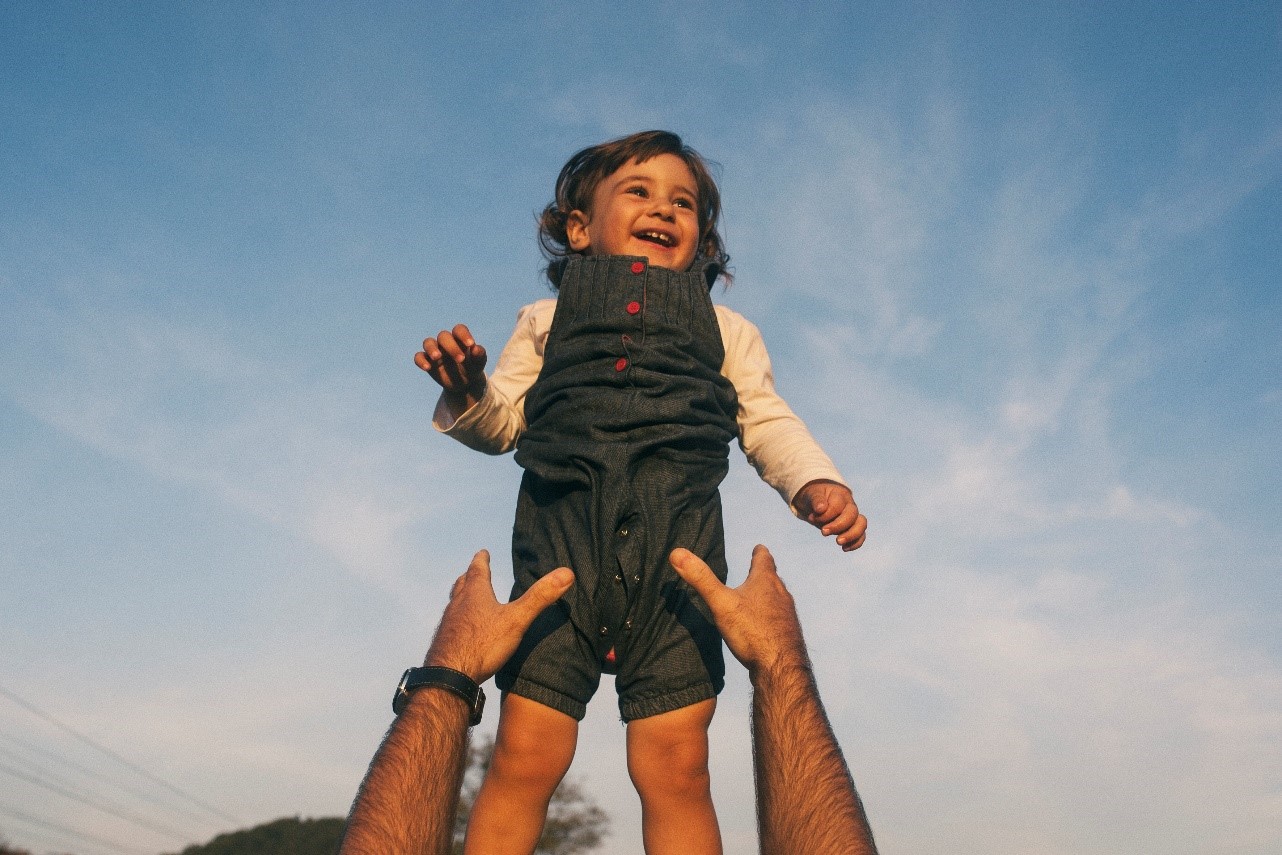 The sky’s the limit in this shot by Slovenian photographer Dejan Mijovic. 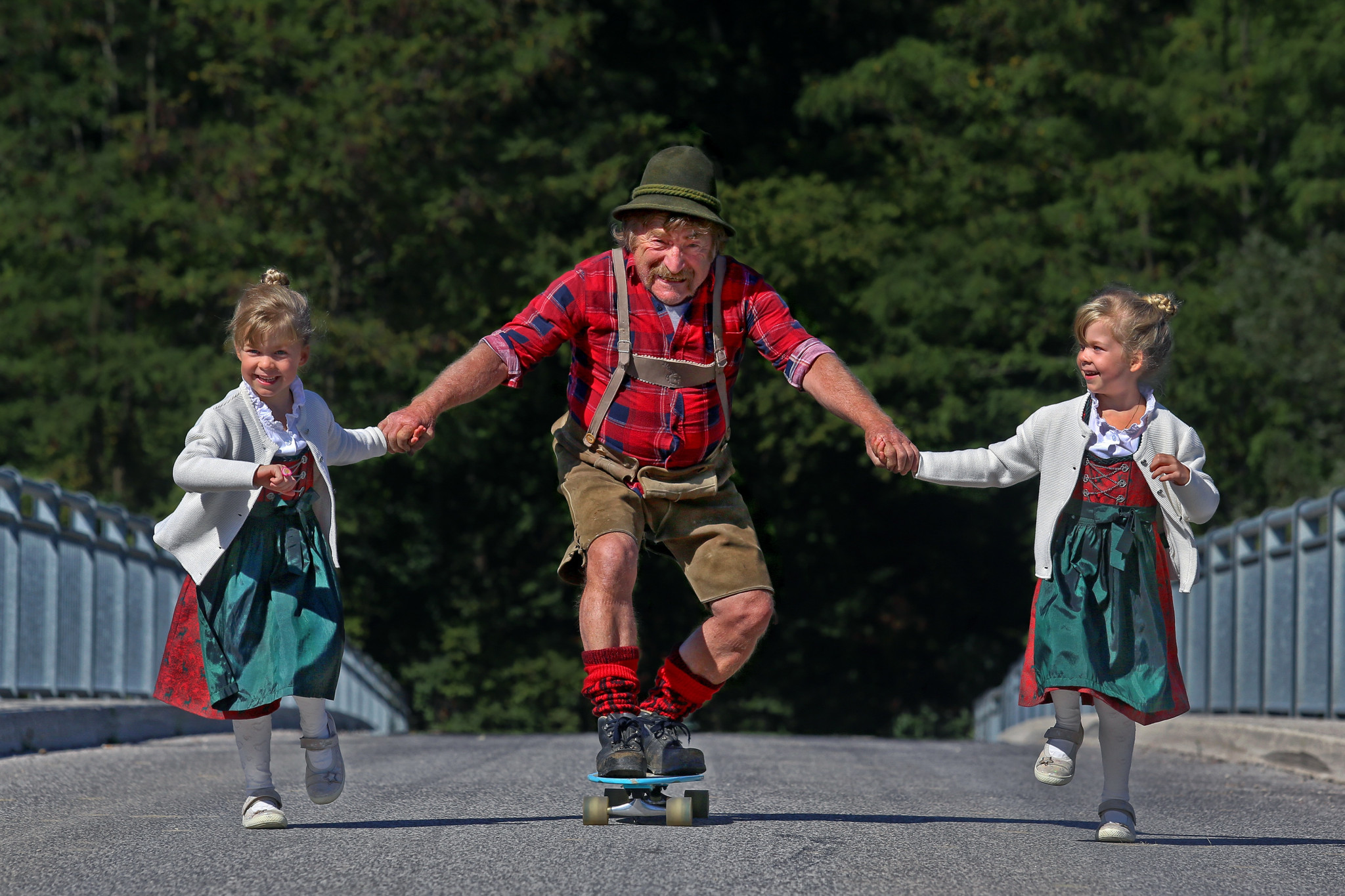 A man finds a novel way to keep up with his grandchildren in this photo by Josef Hinterleitner in Sierning, Austria. 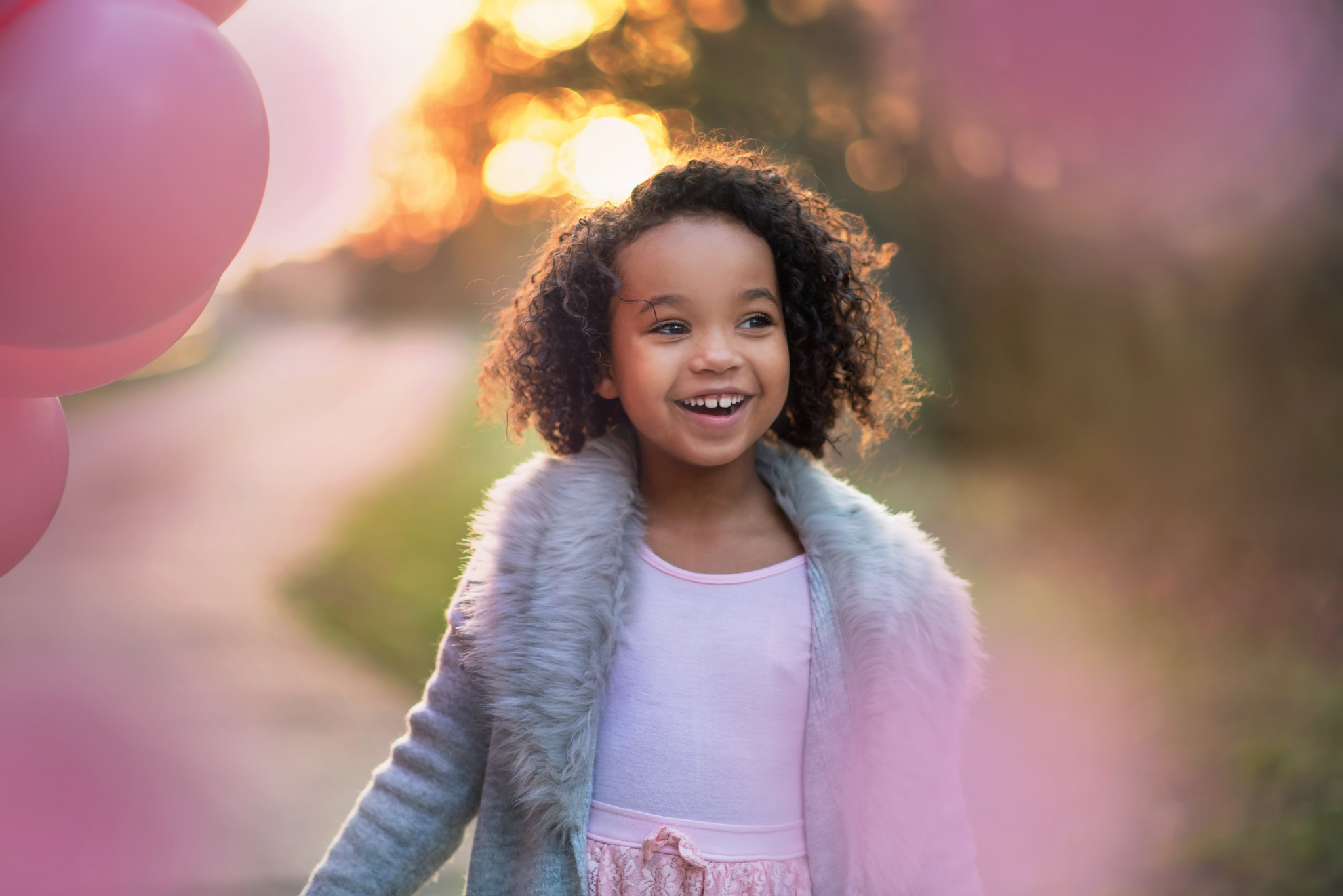 A girl smiles at a collection of pink balloons in this joyful shot by Monika Vašková in Prauge, Czech Republic. 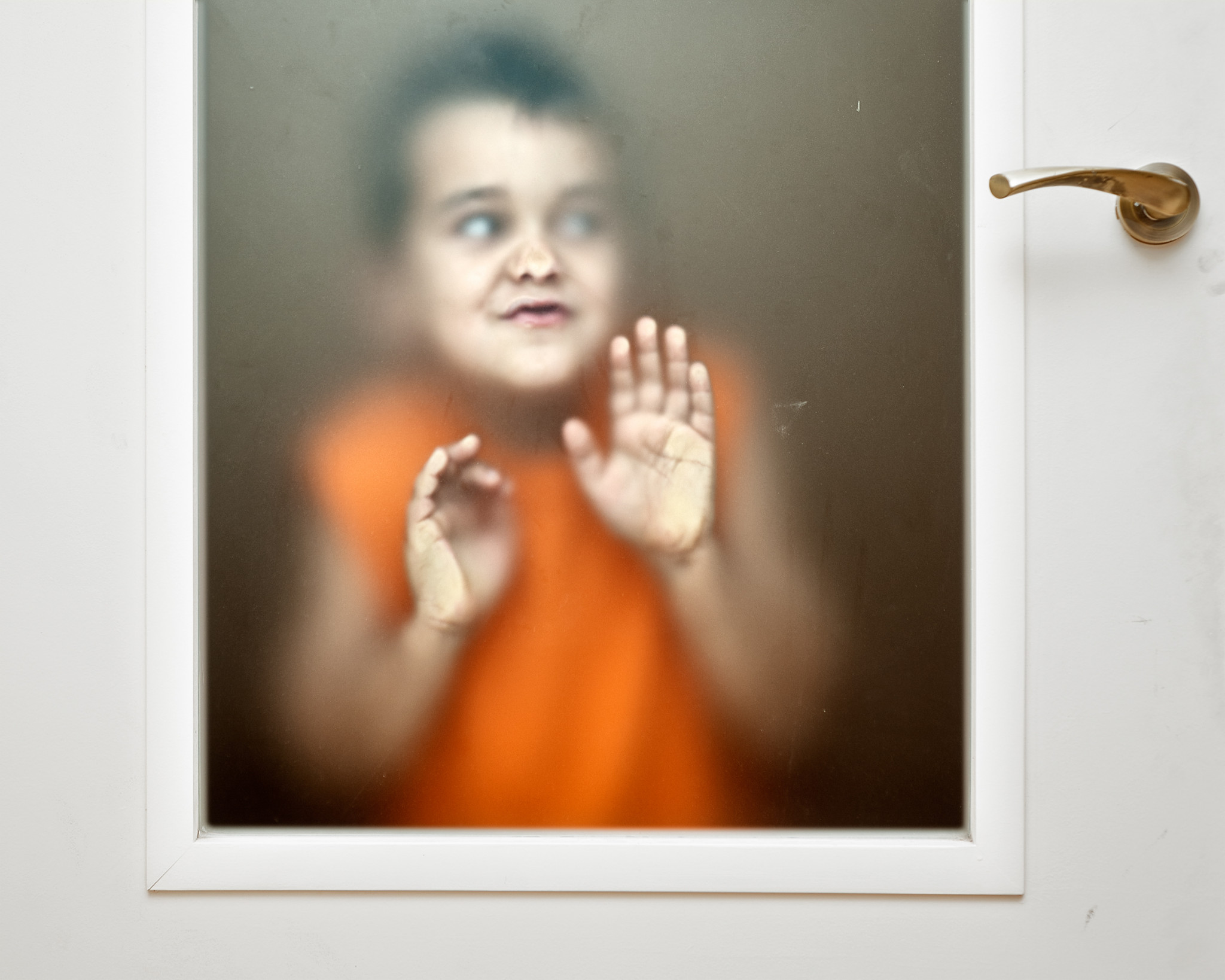 A boy presses his face up to the glass in this humourous photo, taken by Jose R. Moreno in Logroño, Spain. 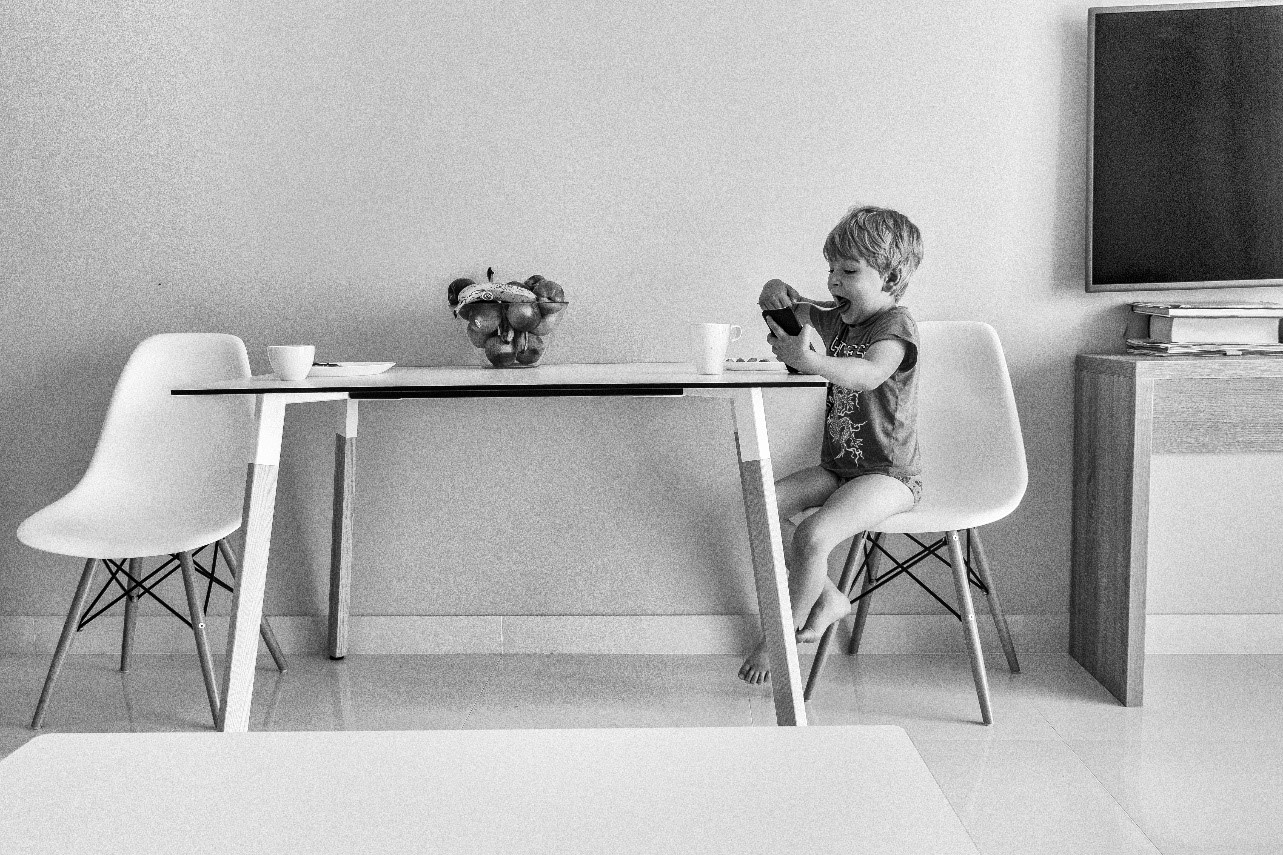 A boy takes great joy in his breakfast in this shot from Poland, taken by Joanna Pęciak. 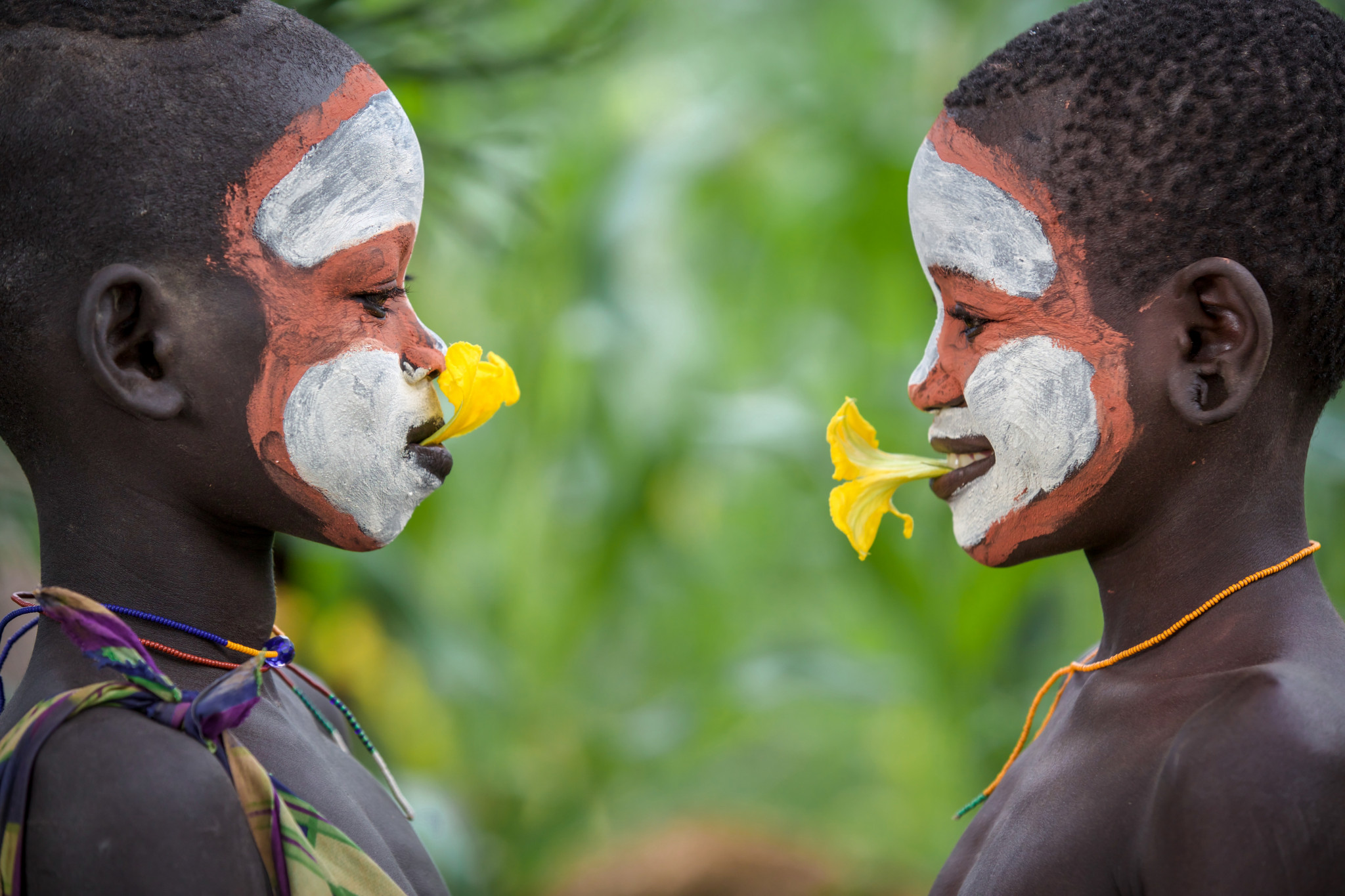 Two boys share a smile in this photo, taken by Miroslaw Mlynarczyk in Kibish, Ethiopia. 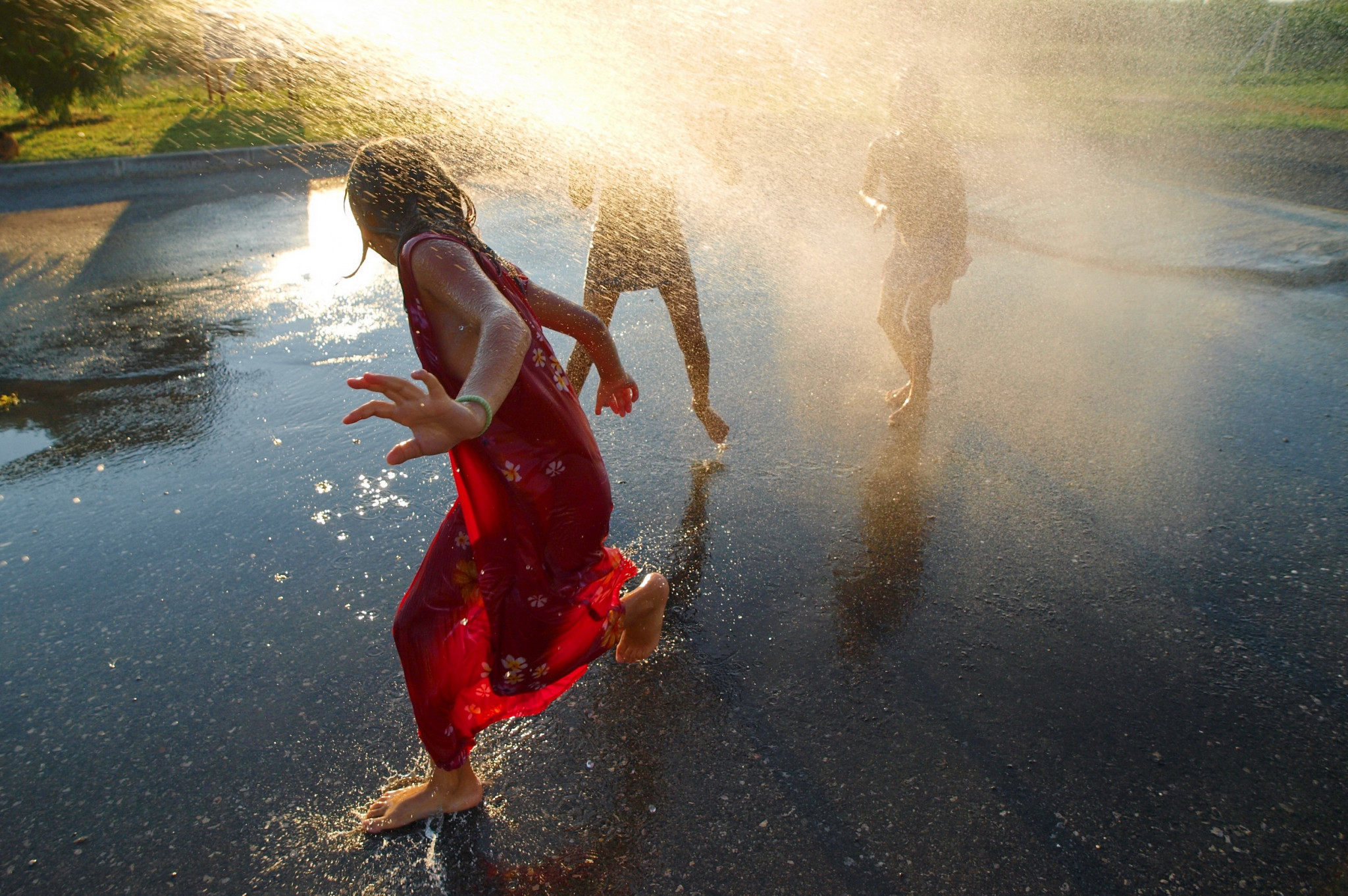 Children splash around in the summer sunshine in this photo by Krunoslav Večenaj in Herešin Croatia. 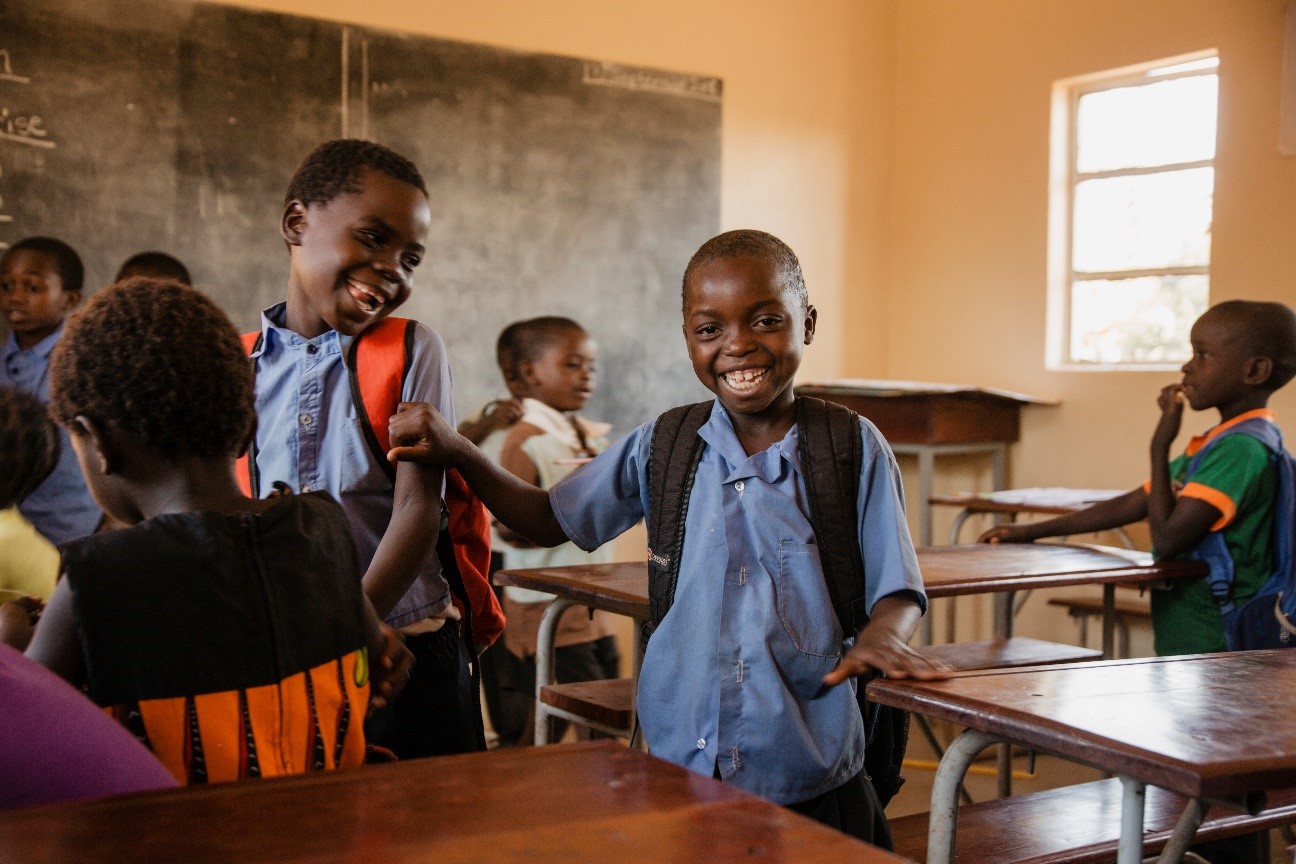 A student says hello to a friend at the start of the school day in Livingstone, Zambia, in this photo by Carina Pilz, from Germany. 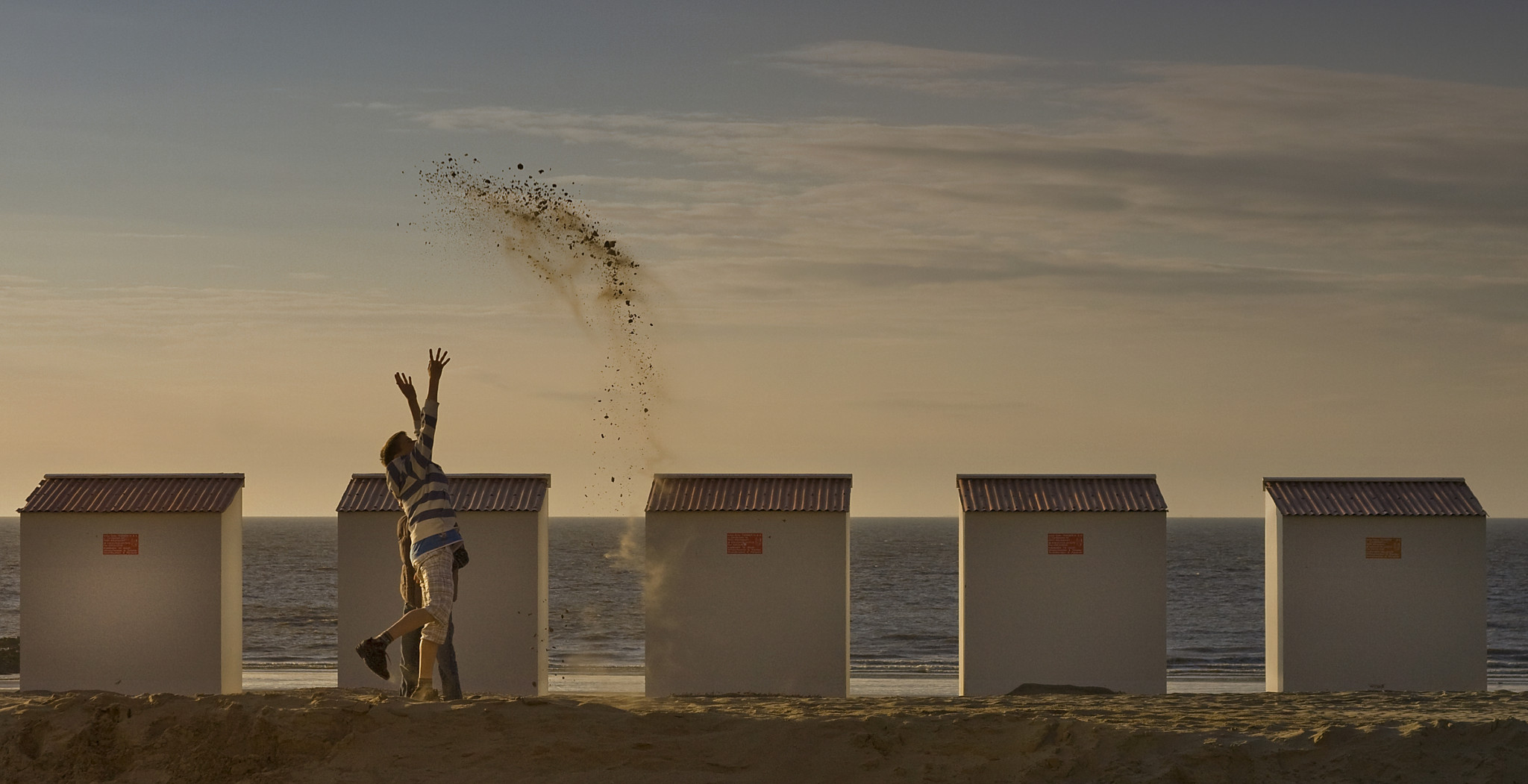 Jumping for joy – a pair of friends throw sand in the air in this photo by Tanja Zech in Knokke-Heist, Germany. 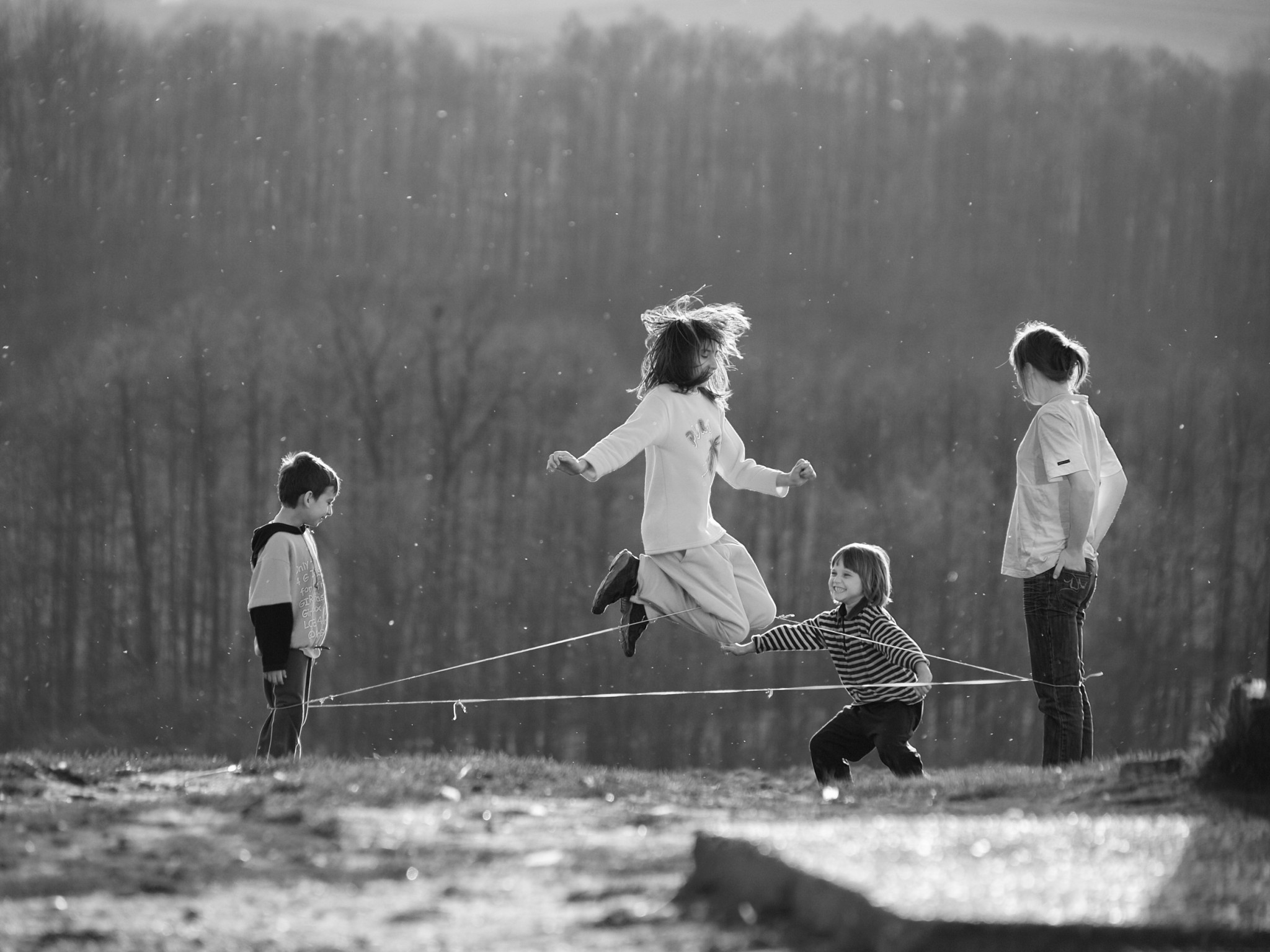 A group of children play a game in this shot by Krunoslav Večenaj, in Koprivnica, Croatia. 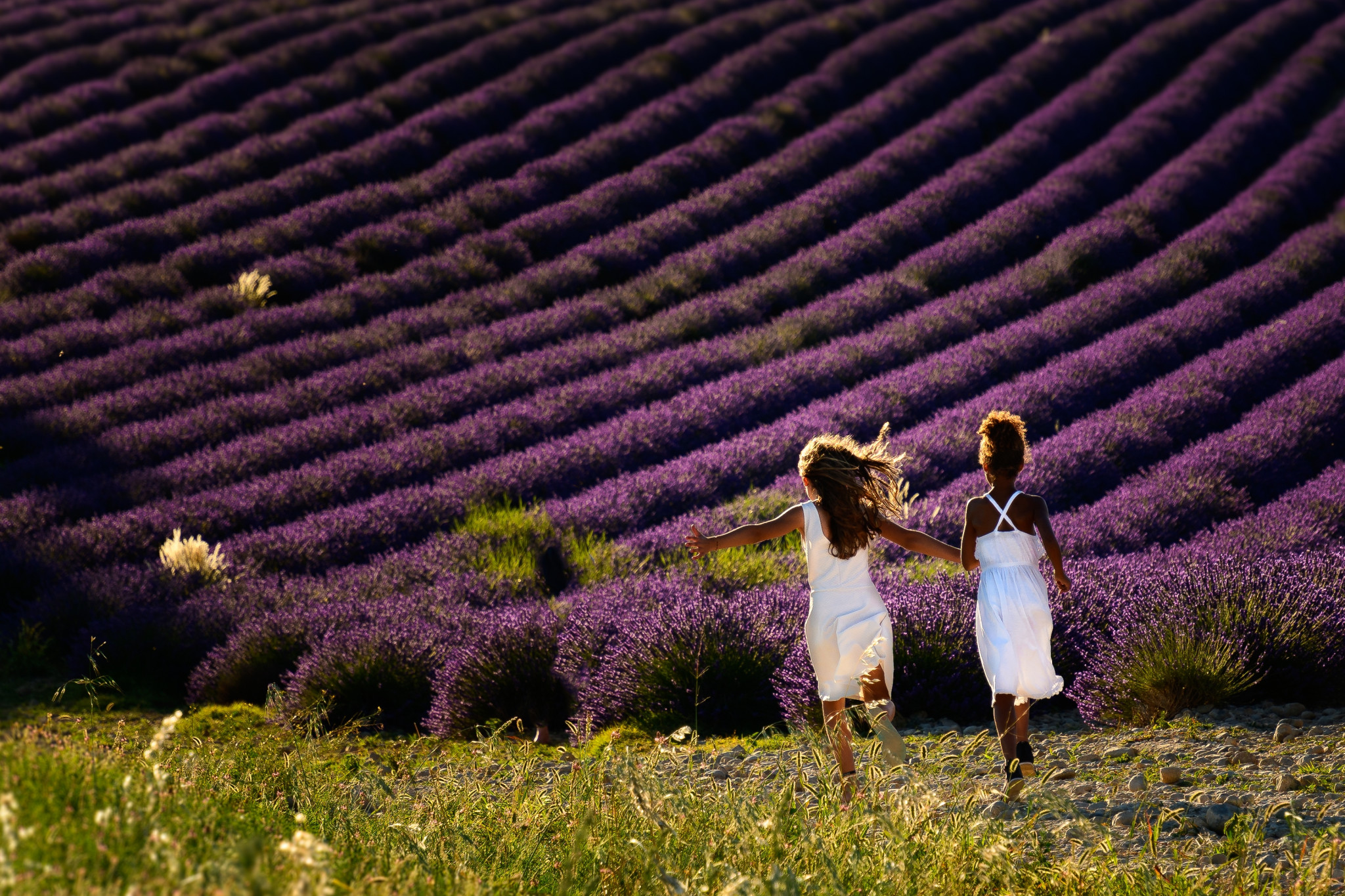 A happy moment in a lavender field is captured in this photo by Boris Jufer in Valensole, France. 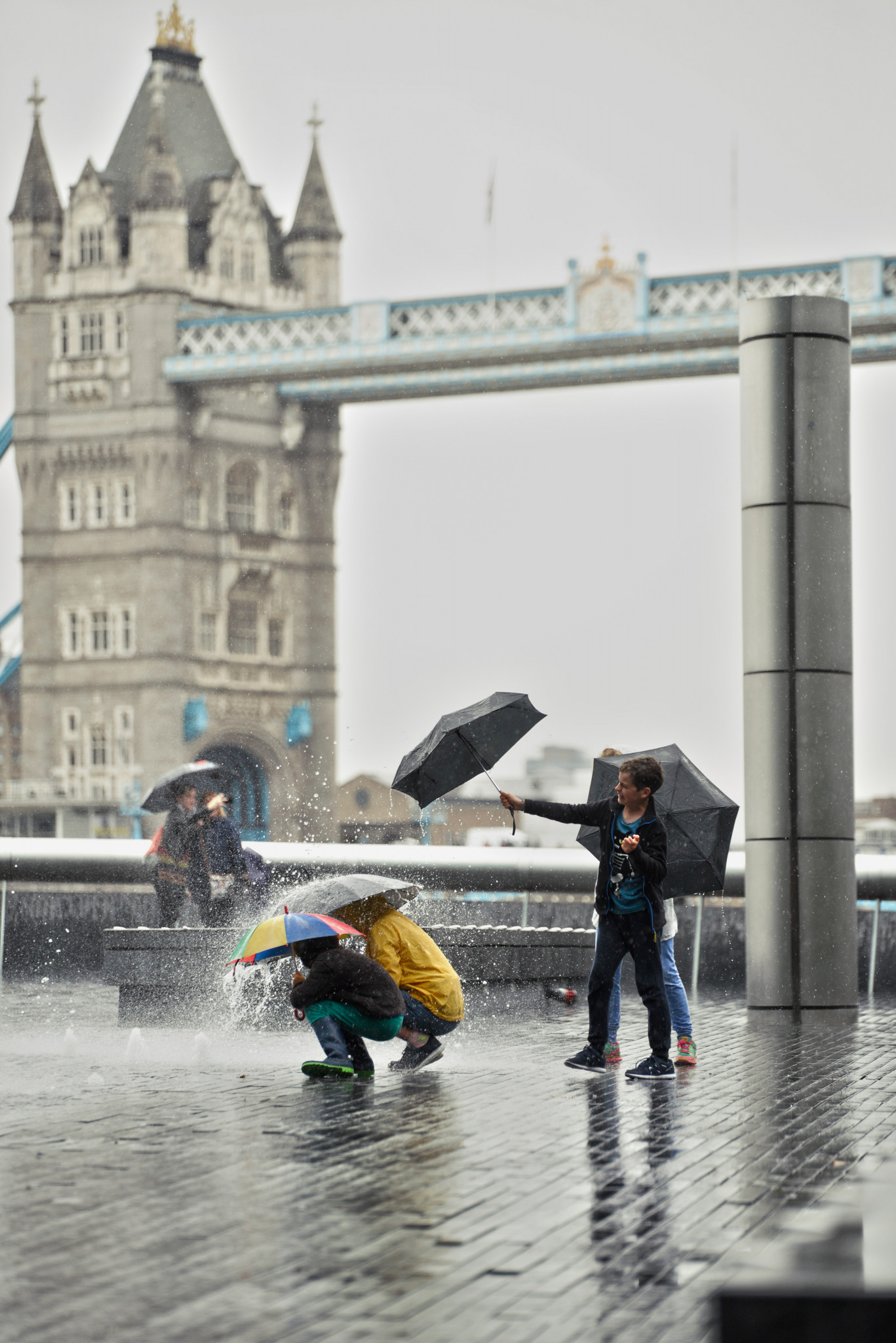 Rainy days don’t have to be gloomy, as this photo by Patrycja Gorecka in London shows. 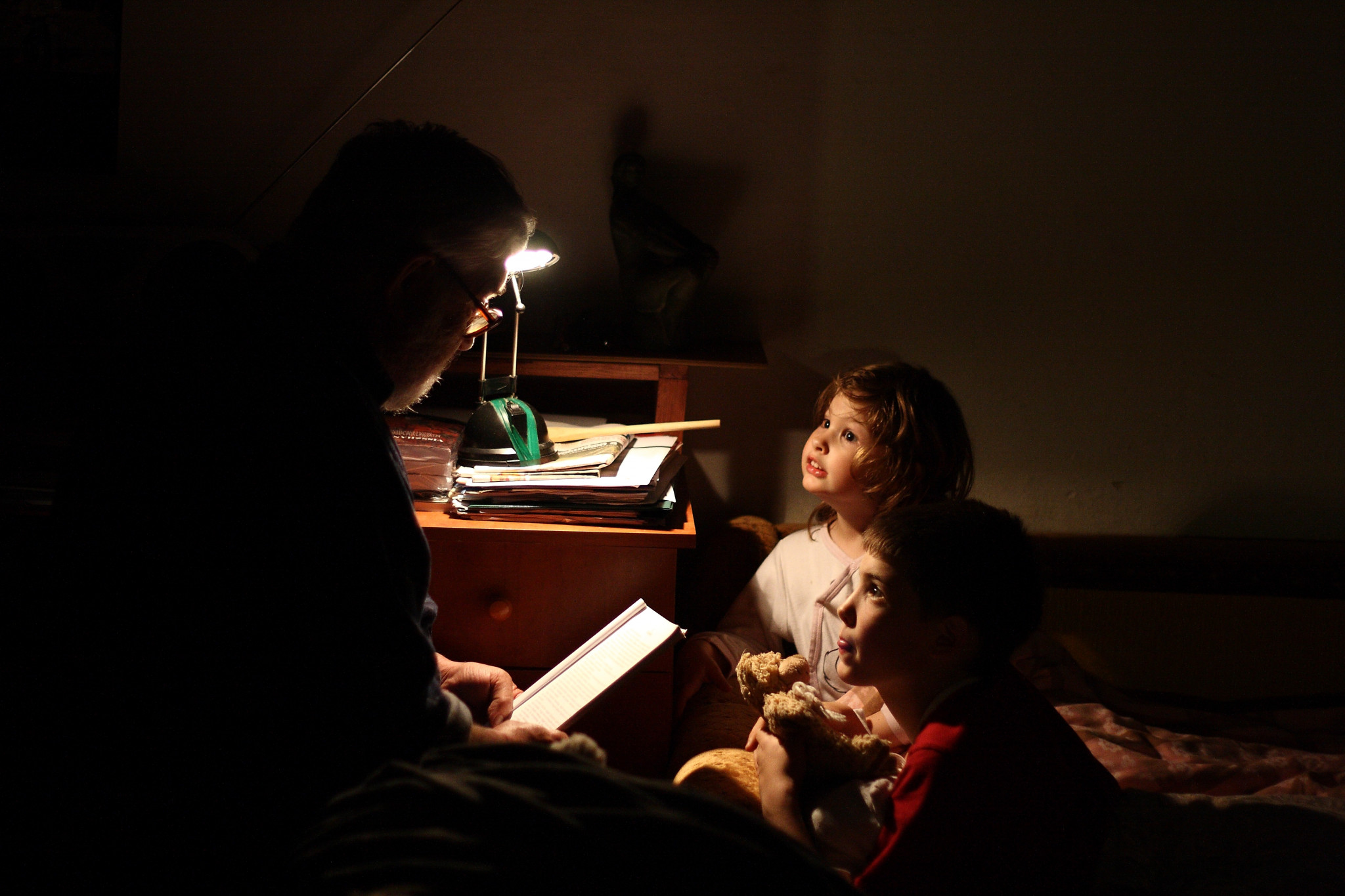 This photo by Gábor Varga in Pécs, Hungary, captures the joy and wonder of a bedtime story. 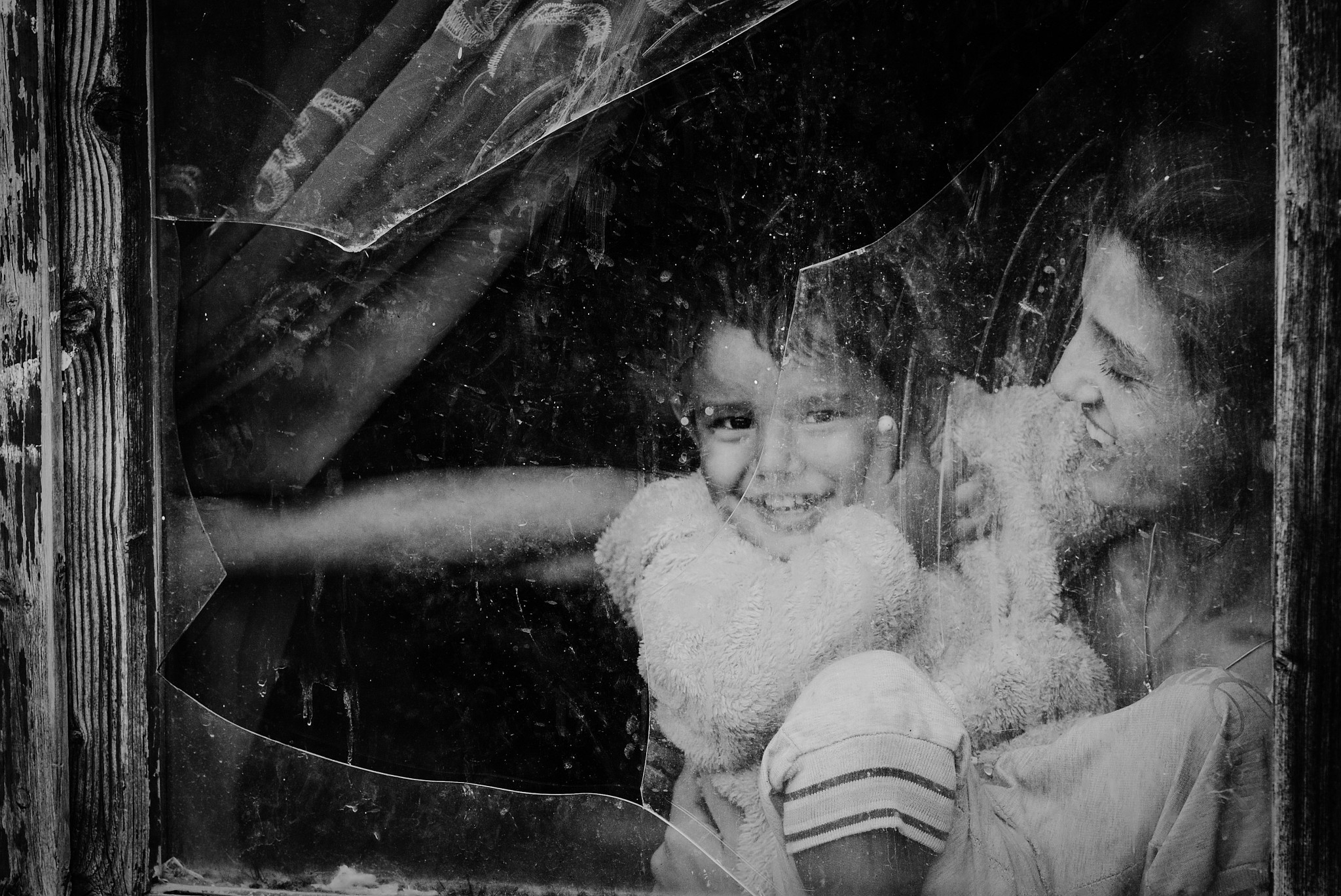 It’s smiles all round in this photo, captioned hide and seek, by Mária Szabó in Bag, Hungary.

A boy chases a red ball in this aerial shot by Jean Fraipont in Chiusi, Italy. 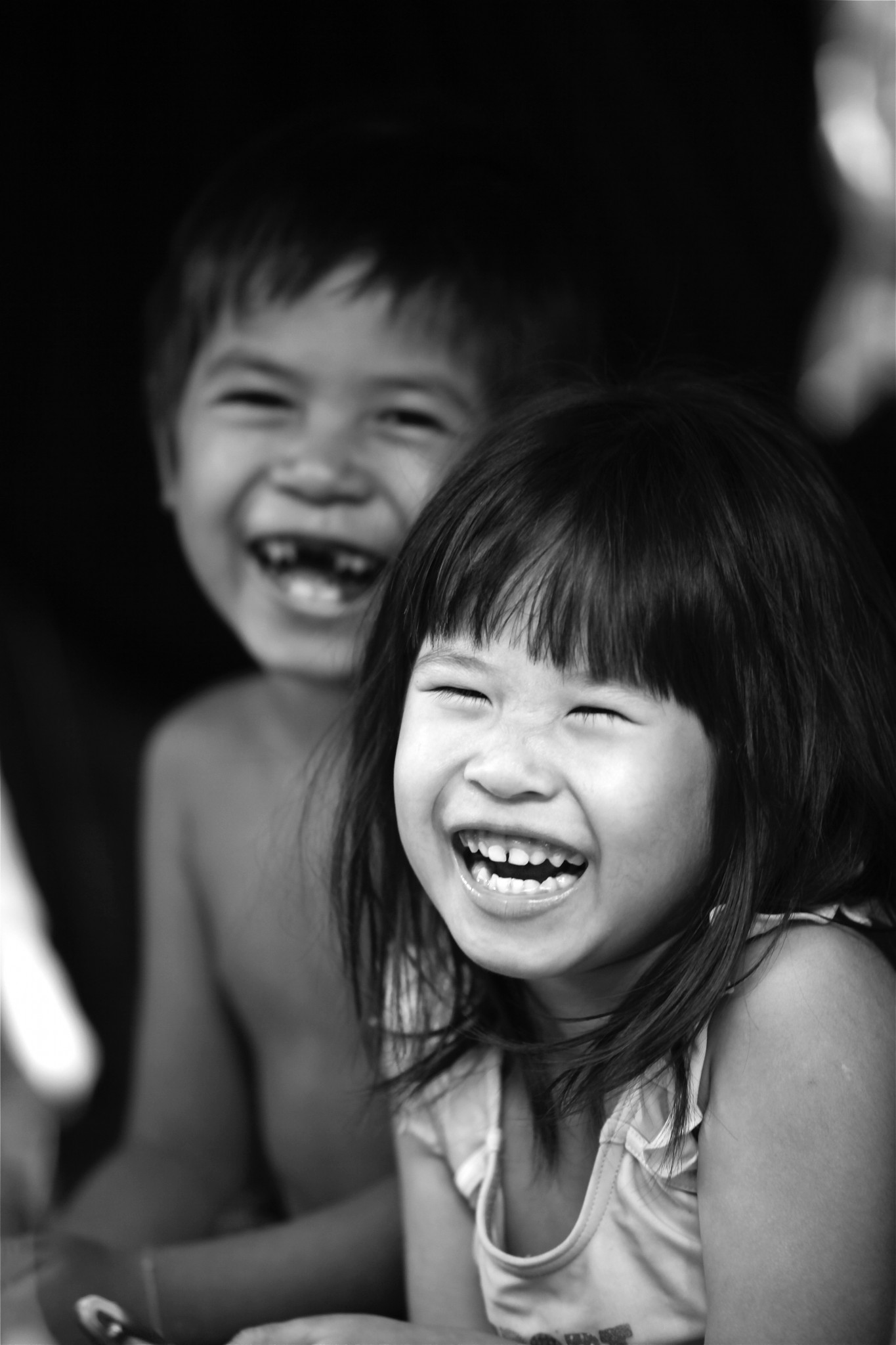 Laughter is the best medicine in this photo by Pierre-Etienne Vincent, in Phnom Penh, Cambodia. 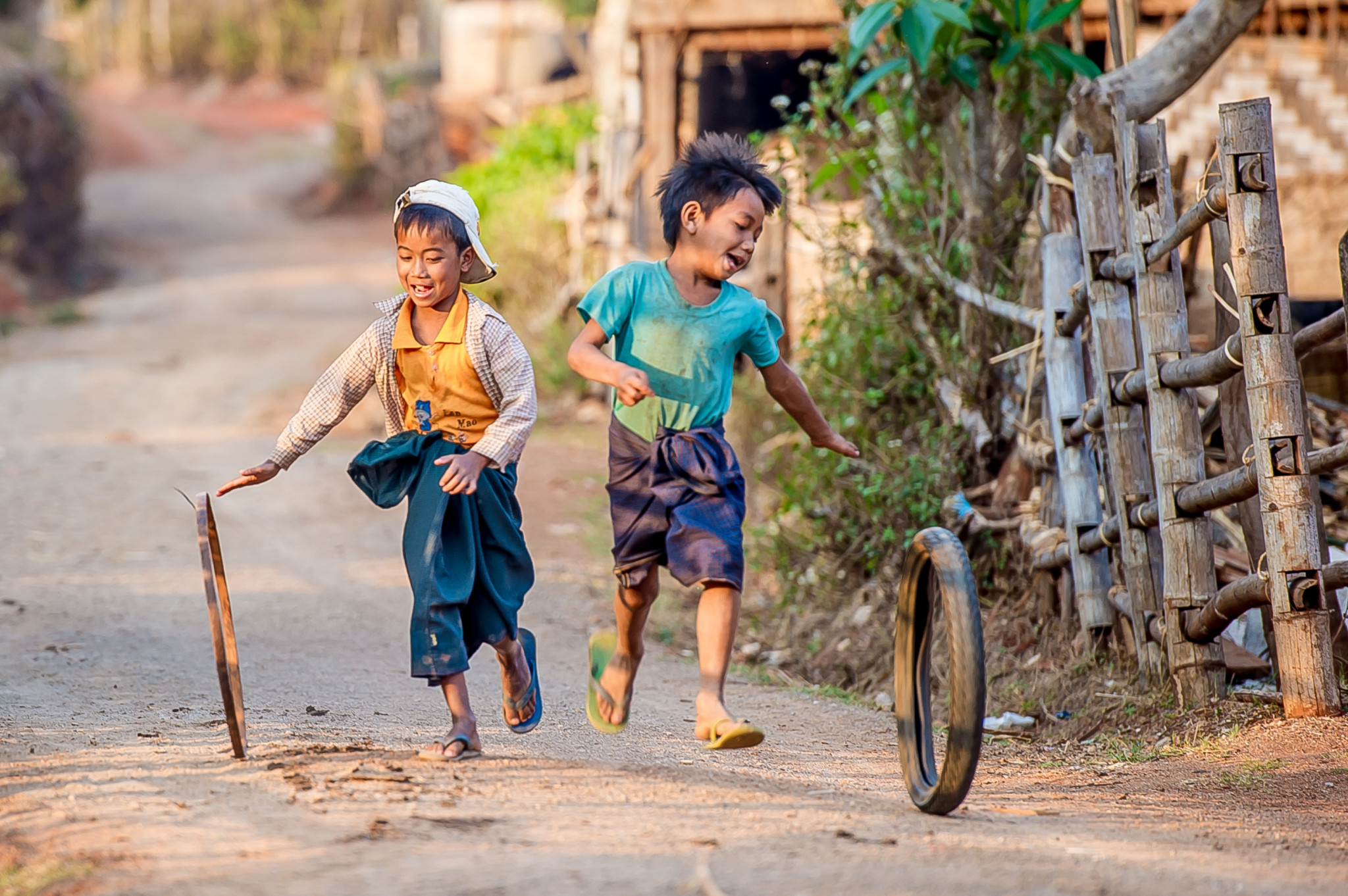 Two boys make their own fun in this photo, captured by Eric Tkindt in Kalaw, Myanmar.