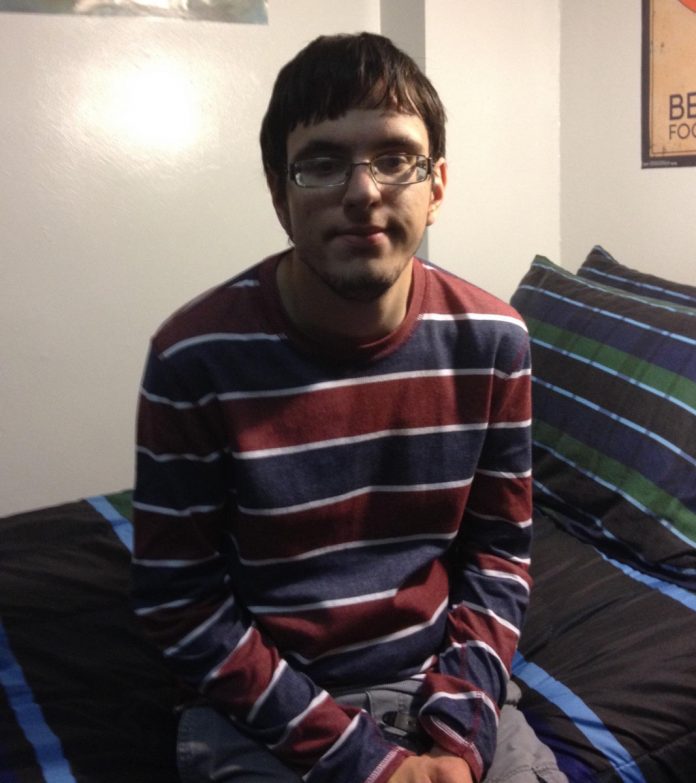 C.W. Franz is an artist from Chicago, Illinois. He describes himself as an enterprising poet with a strange taste in music butchering everything from folk to musique concrete or something.

The latest album entitled “Peloponnesian Grove” is described by C.W. Franz as an “A reflective journey through my years at George Washington University in Washington, D.C. Conceived as an outlet to get my more danceable cuts out there, Peloponnesian Grove has evolved into a force of its own. I sincerely hope you enjoy it”.  “Peloponnesian Grove”   was released on the 25th of March 2021and includes tracks such as; Windows (Looking Out), A Moment’s Answers, I Remember Weatogue, Mount Vernon, Monument, Lights Over the Potomac, and Better Days Ahead.

All instruments have a unique way of speaking to us, the production quality here is quite exceptional, but I think it’s important to note that nothing sounds or feels overdone. Simplicity has always served C.W. Franz’s style of play better than complicated virtuosity has, and he was wise to stick with a fairly straightforward, unvarnished concept with the mastering of this album.

Music like this doesn’t need any fancy bells and whistles to make a big impression on everyone listening, and the truth is told, I don’t believe songs like Windows (Looking Out) and “Better Days Ahead” would be nearly as touching and transcendent in tone were they weighed down with any big frills.

We managed to catch up with C.W. Franz himself for a quick Q&A…

What inspired you to get into music?
I was inspired to start recording and producing music in high school, though I was drawn to music from a very young age. One of my earliest memories is listening to Hard Day’s Night and Sgt. Pepper’s Lonely Hearts Club Band on my dad’s lap.

How would you describe your music?
My music pulls from folk, jazz, classical, ambient, and various influences from around the world.. It’s an eclectic approach but it keeps this interesting.

What would you say is your recording and songwriting style?
I’m very spontaneous in how I record my parts for songs. I usually come up with arrangements and lyrics later, but I can create the bedrock for a song in ten to twenty minutes some days. Improvisation provides the foundation, and I expand upon that later.

Where would you like to see your music career in 5 years time?
I want to grow my fan base and continue to make music that I’m proud of. I’m not expecting to become a superstar.

Where can music fans listen to your music?
https://cwfranz.bandcamp.com/ I’m pretty prolific, so it’s updated regularly. I sincerely hope you enjoy it.