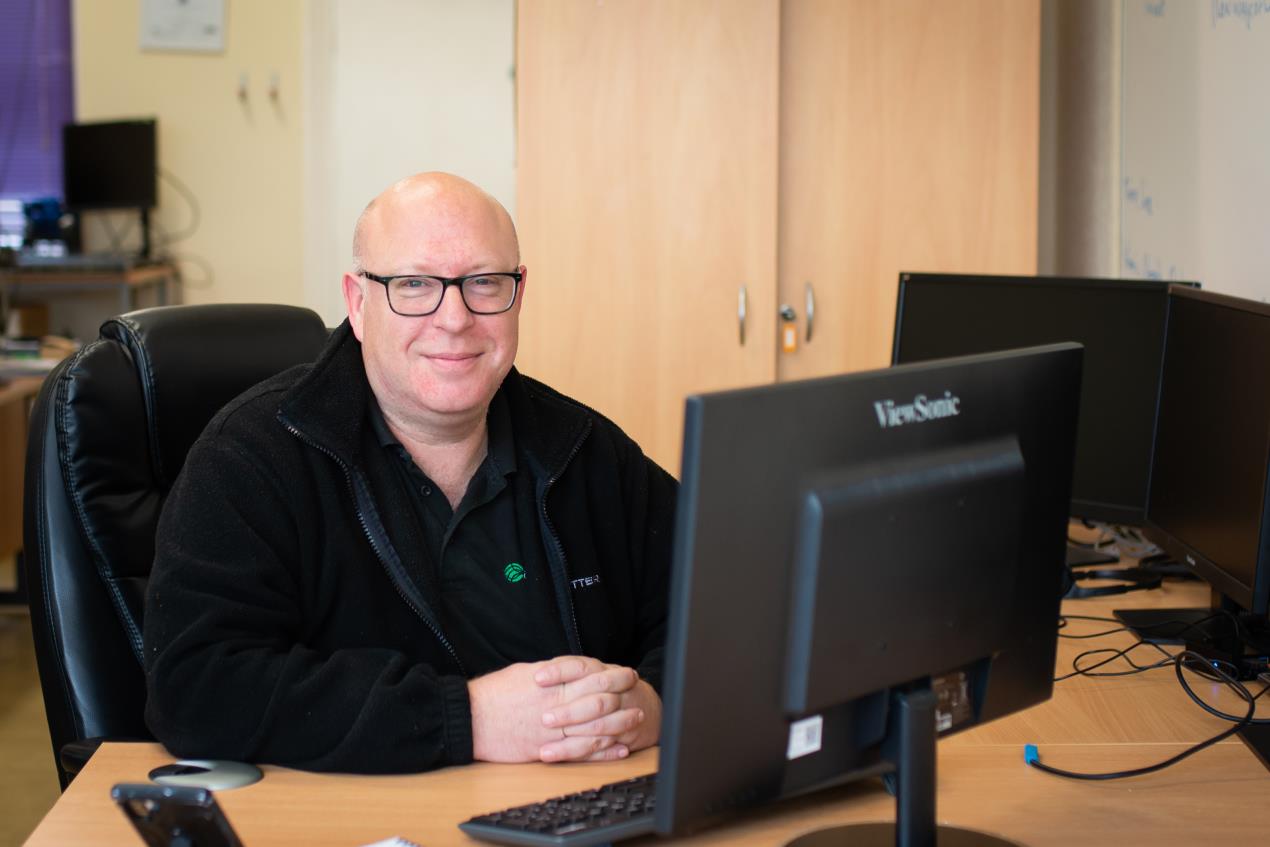 A clever online scam that’s been around for years has seen a resurgence across the East Midlands in the last few weeks. Why?  Because of the significant increase in people using their webcams.

The so-called ‘sextortion’ scam fools people into thinking they’ve been filmed by their own webcam while visiting adult websites with some choosing to pay up to £1,000 in Bitcoin to prevent the videos being released.

“It’s just a clever bluff being emailed to millions of people at the same time.  You can remove any fear it’s real with a simple webcam cover that costs just £3”.

According to David this is typically how the scam goes down;

“Every laptop and ‘phone released these days have built in webcams,” adds David.  “It is possible for the cameras to be operated without people realising although this is rare.  The scammers are playing a psychological game and it makes me angry when I see they’ve won.”

Better-IT have issued this guidance to its clients;

John McCain gone but not forgotten