Dragg pens Letter to his Love.. 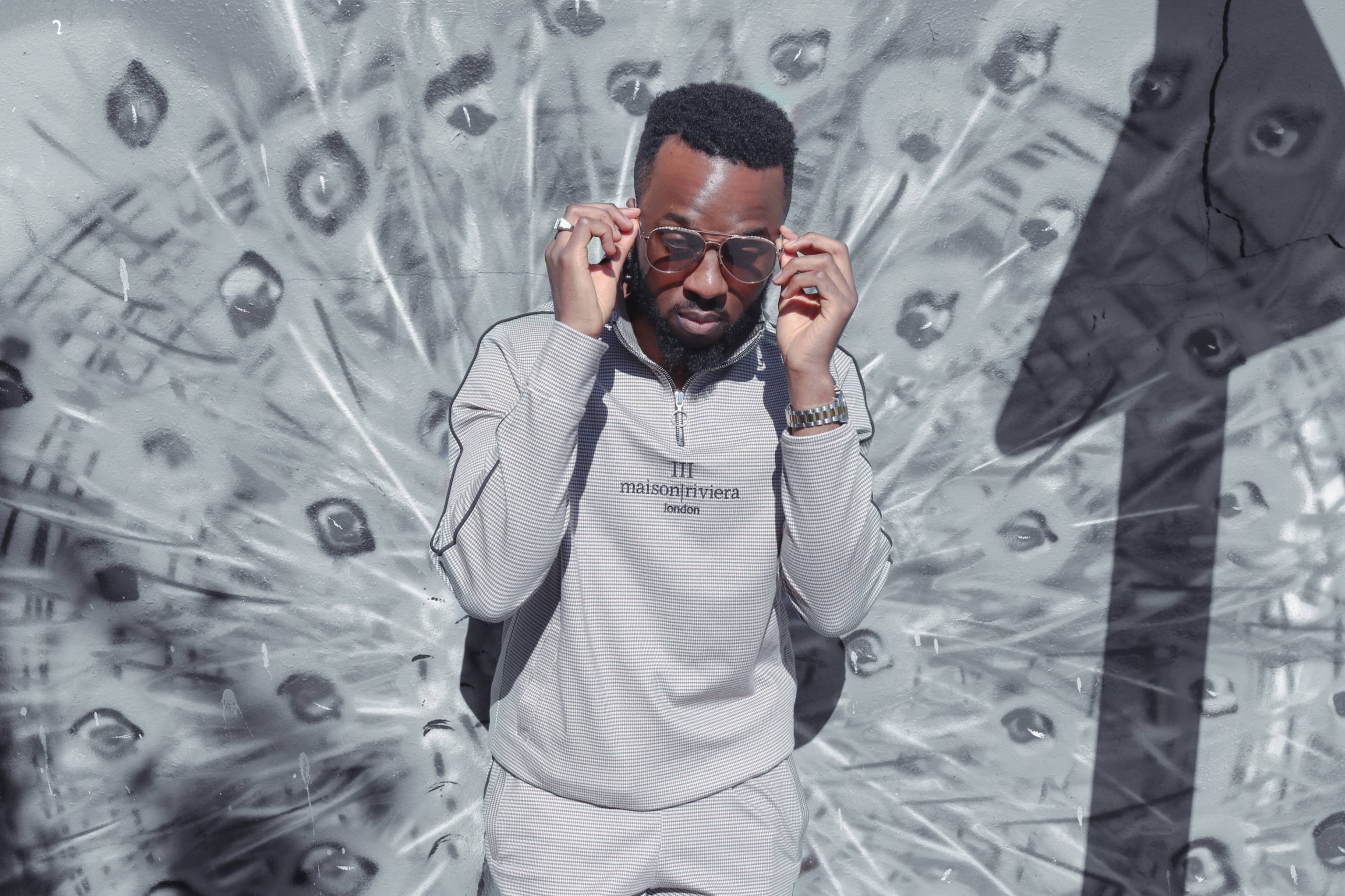 Lawrence Sean Sibanda was born in Johannesburg in 1993 to Zimbabwean immigrants and raised in the heart of the City of Gold. While his parents migrated to England, Dragg returned to Zimbabwe during his teens and he quickly came to realise that Bulawayo and Johannesburg were culturally, linguistically and musically very interwoven.

Following a diagnosis with a severe case of meningitis at 12, Dragg’s eyesight and hearing deteriorated, later rendering him completely blind. Not letting his health complications become a hindrance, he set out to accomplish another vision with his remarkable ability to rhyme. Dragg delivers cleverly constructed wordplay with lyrical substance, as he narrates and brings to life tales surrounding his upbringing and environment.

Dragg joined his mother in the UK and practised his craft whilst finishing school. At 16, a collaboration with platinum producer OD Hunte on his first single “What You Need” caught the eye of BBC Look North and resulted in his first TV coverage. OD Hunte and Dragg continued to work together, gaining synchs for “True Champ” (Gilette World Sport, Coronation Street).

In 2011 Dragg met his writing & production partner GTBeats, and after working on several projects as a duo, they teamed up to provide their services to other artists. In South Africa, the duo produced King98’s single “Wacko” (featuring Def Jam artist Nasty C), which received heavy rotation in South Africa. They also co-produced “Sukuma” by DJ Jawz ft Aubrey Qwana and Balinde, which went on to chart in the top 10 on Metro FM. The team are currently working on Da L.E.S’ upcoming album, singles for DJ Speedsta, Buffalo Souljah (Channel O award winner) and Jamaican dancehall legend Beanieman.

In the UK, Dragg and GTBeats have worked with one of the most prominent female voices in Hip Hop and MOBO Award winner Lady Leshur on her single “Let The Beat Breathe.” Paigey Cakey, known for her role in popular British Soap Waterloo Road and her hits with Stormzy and Geko, enlisted the team to work on her single “Too Nice.”

Dragg has shared a stage with the likes of The Game, JLS, Wretch 32, Tim Westwood, DJ Ace and DJ Edu (the voice of Africa on BBC Radio 1xtra and known for his “Destination Africa” show). With his first release in five years, he now breaks out of his successful ghost-writing career to focus on his own music with the release of his EP, L.I.T on 21 August.

The first single “Prayed Up” (3 July) delivers blistering rhymes on the social and economic situation that ordinary people find themselves negotiating, inadvertently pinpointing current culture and worldwide events. Dragg and GTBeats wrote and produced the lion’s share of L.I.T together.

His new single “Letter To My Love” ft. Frya  has got critics and fans of trending new R&B and HipHop  buzzing with excitement. It’s certainly been a long road for this artist from humble beginnings to now reaching an audience on the international level, but in Thinking, he proves that not only has he grown into his persona, but he’s ready to take his style to the next level for all of the world to enjoy.

I’ve always been a little more than hesitant about endorsing R&B singers when they’ve had a limited output and no chance to really demonstrate how far they can push the envelope as a performer. But I’m willing to make an exception with Frya for a very particular reason. “Letter To My Love” alludes to a certain sensuously dark yet open and freewheeling spirit that reminds me a lot of two artists in particular:  LL Cool J and Jay-Z.

With this song, you can literally hear his heart when he raps, to the point where I’m convinced he could spit you a recipe for how to make chocolate chip cookies and it would come out sounding like straight gold. He’s genuine in the way he reaches out to you and vividly describes the thoughts and emotions that are rushing through his mind then you’ve got his music.

The most common gripe is that all of the artists sound the same and all of them lack any sort of real, legitimate authenticity. However, Dragg has  got my attention, and I for one cannot wait to see where he goes with his work next.