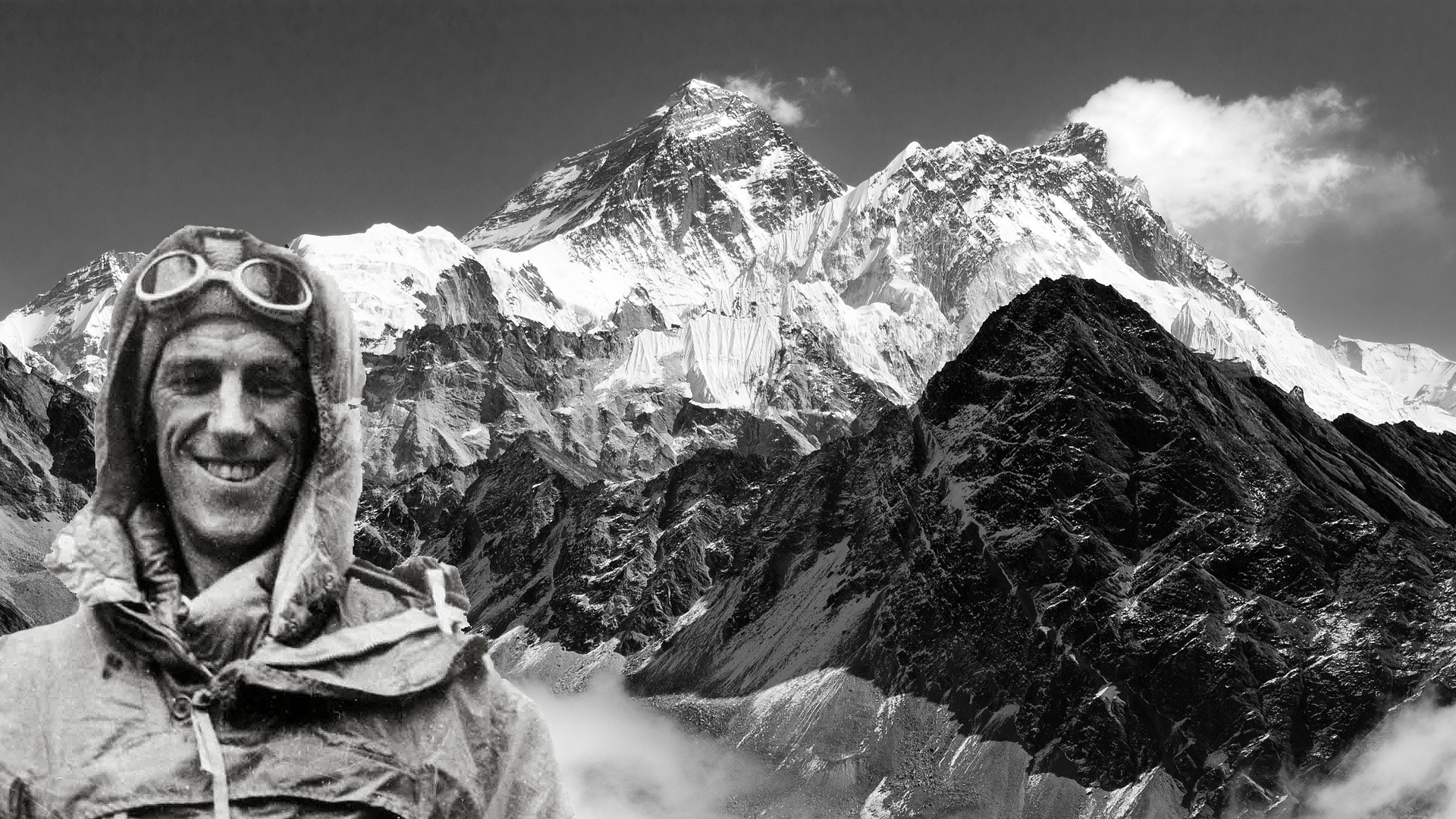 Edmund Hillary Brands is launching its first range of women’s clothing following strong demand from female consumers worldwide.The range of women’s jackets, like the menswear, draws inspiration from the clothing worn on Edmund Hillary’s iconic 1953 Mount Everest expedition and subsequent adventures – but with a feminine twist.

Items in the range are seasonless and durable, being made from natural materials – often heritage fabrics. A percentage of every sale is donated to charitable causes close to Hillary’s heart.

Edmund Hillary marketing director Clare Hall-Taylor says; “Women have been requesting Edmund Hillary garments, and even purchasing the men’s ones, since we launched the range last year, so we’re delighted to be able to present this first collection designed specifically for women.”

Ms Hall-Taylor says each of the five jackets making up the first range has its origin in a garment worn by Edmund Hillary or one of his fellow adventurers but with a modern focus on design, fit and quality.

“These are timeless pieces that will become a staple of the modern woman’s wardrobe for years to come.”

Ms Hall-Taylor says a capital raising exercise – which raised more than £600,000 – has also enabled the business to scale up to meet demand more quickly than otherwise would have been possible.

“With retailers in China, Australia, UK and of course New Zealand, we’re now poised for expansion, and the women’s range is a key part of this.”

Edmund Hillary is co-founded with the family of Sir Edmund Hillary. A portion of all sales is donated to Ed’s charity work in Nepal as well as outdoor initiatives in New Zealand, UK and Nepal.

The Canyon is inspired by the 1950s Parkas Ed wore during his trip to the South Pole. With a rip-stop outer fabric backed with PU for weatherproofing, the Canyon is packed with 400 fill power down. Made in a small family owned factory in Europe (known for its high quality workmanship) the down is from Italian company Minardi Plume, one of the world’s most ethical and high quality down producers. With its three zipped pockets, internal security pocket, detachable hood and waist drawcord, this jacket will take you from the (dry weather) piste to apres. Available in orange and black with a RRP of £490.

The Ranger is Edmund Hillary’s take on a modern European winter sport jacket. With a slimline fitted shape, the Ranger features a three peaks design detail taken from the Coat of Arms created for Sir Edmund Hillary’s warrant of appointment to the Order of the Garter. The lightweight PU coated ripstock makes the jacket perfect for the active woman and is equally at home on the ski field as it is on the high street. Made in a small family owned factory in Europe (known for its high-quality workmanship) the down is from Italian company Minardi Plume, one of the world’s most ethical and high quality down producers. Featuring a three-part fitted hood with funnel closure for extra protection, the Ranger will keep you warm in any weather. Available in pale blue and black with an RRP of £505.

The Berg is our longer, more urban parka. With the outer shell made from a light-weight rip stop fabric with PU coated weather-proofing, the generous hood, three quarter length and quality down, means the Berg is perfect for commuting, apres ski or any cold winter evening. Made in a small family owned factory in Europe (known for its high-quality workmanship) the down is from Italian company Minardi Plume, one of the world’s most ethical and high quality down producers. Available in black with an RRP of £625.

The Couloir, fitted down gilet with draw cord waist, also features the three peak design detail borrowed from Sir Edmund Hillary’s Coat of Arms. Suitable to wear alone, or as a piece for layering, the outer fabric is super light PR coated ripstock and is also showerproof. Available in black with an RRP of £315.

The Yeti is a truly seasonless garment that can be worn all year round. The female version of our best-selling men’s jacket to date, the Yeti is that perfect packable travel piece. Made at a family owned, high-end factory in Europe, the Yeti has a silk and lambswool lining for the ultimate in luxurious natural insulation. Featuring the three peak design detail borrowed from Sir Edmund Hillary’s Coat of Arms, the Yeti is ideal for any outdoor pursuit – from horse riding and hiking to golf and cycling. Available in navy blue with an RRP of £270.