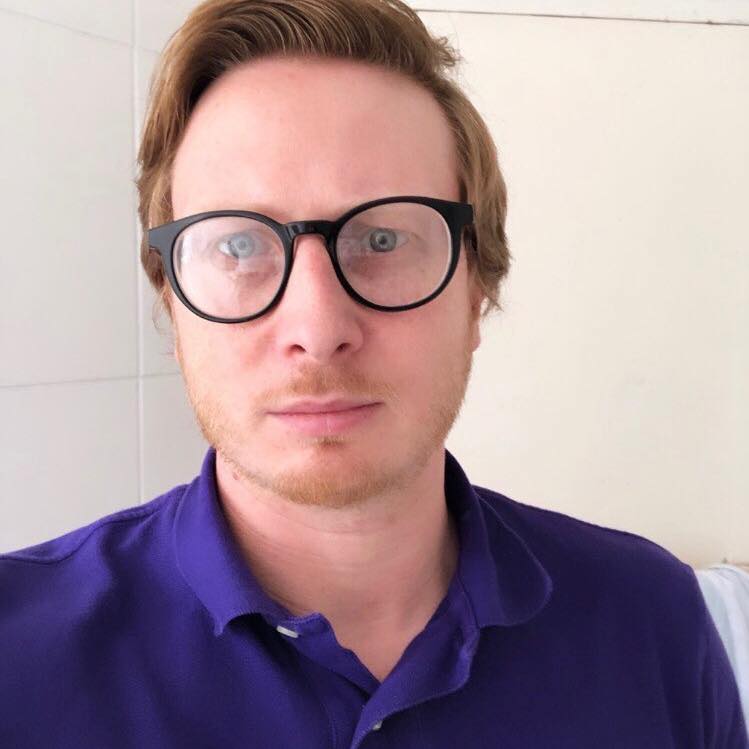 Leeds based Singer/Songwriter Matt Jones has released a brand new album entitled ‘Metanoia’  . We decided to catch up with him for an exclusive interview for The National Post.

What inspired you to get into music?
I’ve always been into music from a young age – as long as I can remember. I was at a house party of my parents friends and someone had a guitar, I was about 4 years old and I picked up it and I’ve never really spent a day not playing since. I’ve seen Elon Musk is creating a chip you pop in your head to stream music directly but I don’t think I’ll need one of them as music always seems to be consistently playing in my head and I’m ready to write the next song.

How would you describe your music?
Eclectic (everyone says that though don’t they?), but with a pop-rock and jazz vibe with an element of dark humour. I’m really into all sorts of music such as metal but my sound is mostly a reflection on how I feel at the time. You see bands like the 1975 do all sorts of genres and nail it and I really like that approach to music, I think as soon as you tell someone you like one genre you become type-cast and you can get boxed in a corner and I’ve always wanted to avoid that.

What would you say is your recording and song writing style?
This could really be anything. Sometimes when I’m in the shower I’ll get a hook and create a whole narrative around it like on Accidental Muse, sometimes it can just be self-reflection or even boredom. I don’t have a strict process that I follow but I think there is an element of mass-appeal to some of my music but on the new album Metanoia. I just wanted the songs to sound like I wanted them to sound without having to please anyone else.

Where would you like to see your music career in 5 years time?
I’m not looking to be famous, whatever that even is nowadays, I genuinely just love playing and performing live. I think in 5 years if I could have some more festivals under my belt and play some bigger stages then I’d be happy. There are the other days where I want to be the next best big thing of course too – who doesn’t?