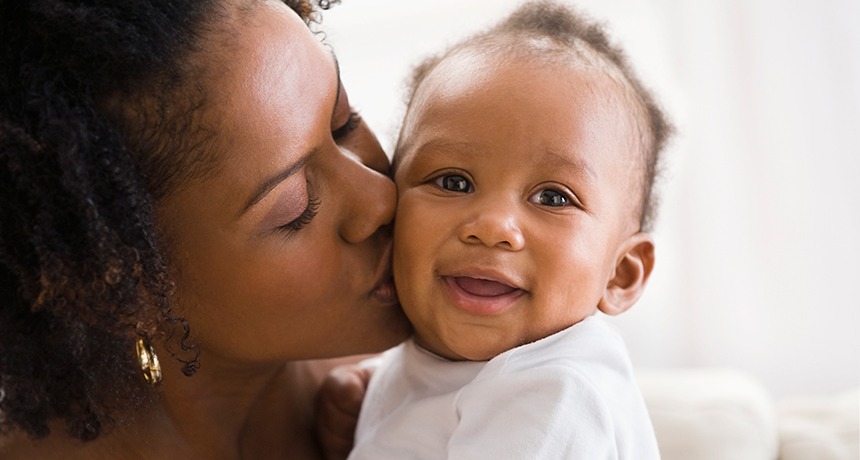 An award show aimed purely at mums is taking social media by storm. The launch of The Glo Mama Awards, powered by Glo Mama UK, has attracted thousands of mums across America and beyond. The Glo Mama Awards, the first people’s choice awards celebrating mothers on social media, takes place on 9th March in London, in celebration of International women’s day. Founder of Glo Mama UK, Agnes Mtunga states: “I created the Glo Mama Awards to shine a light on all of the wonderful mamas who are not only doing wonderful things in business, in their communities, and at home, but also through their posts on social media, are inspiring other mamas that they too can do the same.
“The response from brands and the general public this year has been overwhelming, and we are excited for what the future has in store.” The Glo Mama Awards is an awards show, recognizing mothers on social media, and voted online by the general public and followers. The awards has managed to covert one of the most sought after demographics for marketers, the millennial mum, who represents a growing freight train of
economic power.

Who is the richest in the UK?