Is Bath the next sort after location for tourist ? 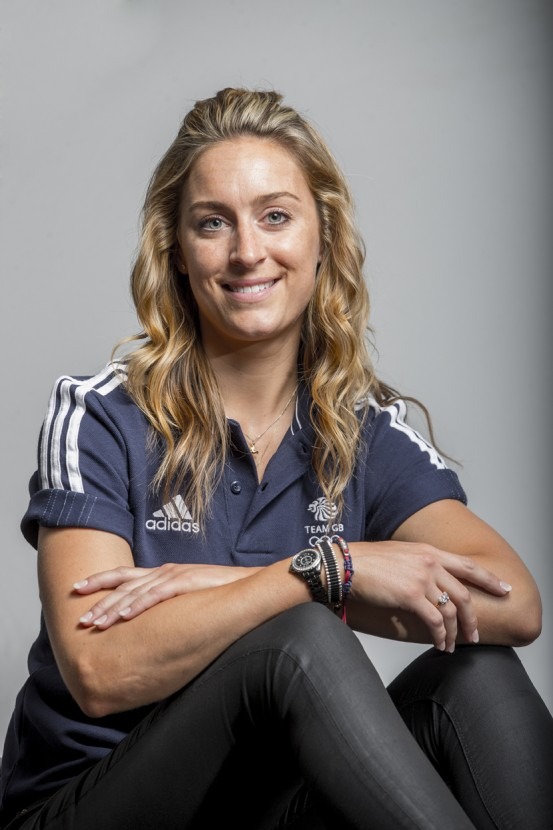 Well, four Olympians, four Bath Rugby players and a comedian, together with a range of appearances from other well-known Bath faces, seem to think so as they have all united to tell a vibrant story which brings the city to life.

In the light-hearted film challenges more traditional perceptions of the city by combining well-known landmarks, including the Roman Baths, Prior Park and Bath Thermae Spa, with people who are from or live in the city taking part in some of the different activities Bath has to offer.

Neil Priscott, Head of Marketing at Visit Bath said: “In making this film, Visit Bath hopes to surprise and delight viewers and challenge them to think about the city in a different way. It is an energetic and entertaining film which captures the variety that Bath has to offer the visitor who wants to stay and explore.

“We are grateful to the many individuals who gave their time to this project – they all share a passion for this wonderful city and have really helped us to show what a dynamic and contemporary place it is to live, work and visit. We are also thankful to the organisations who have part-funded this film or supported us in-kind, who together have allowed us to be ambitious and alternative in our outlook.”

Olympic gold-medal winner Amy Williams, who features in the film, said: “I’m delighted to be supporting Visit Bath with their new campaign. To me, Bath is home; it’s where my heart is. I’ve lived and trained in Bath since I was six years old, and there’s just a sense of peace when you’re walking around the city. I’m in love with Bath and am excited to be able to show the city off in this new film.”

The film, the launch of which is timed to coincide with the unveiling of Bath Rugby’s new kit, opens and closes with the strapline, “So, you think you know Bath? Think again…”

The beginning of the film sees British Lion and Bath Rugby player Jonathan Joseph passing a ball to his club colleague Freddie Burns, who proceeds to kick it over the famous Royal Crescent Hotel. The ball is caught in the gardens of the hotel by Olympic medallist and BBC broadcaster Sharron Davies, thus beginning a journey around the city. Two minutes later, the film ends when Amy Williams drops the ball from a Bath Balloon to two other international Bath Rugby stars, Semesa Rokodugini and Jamie Roberts, who are seen enjoying afternoon tea at the Gainsborough Bath Spa Hotel.

The film includes (in chronological order):