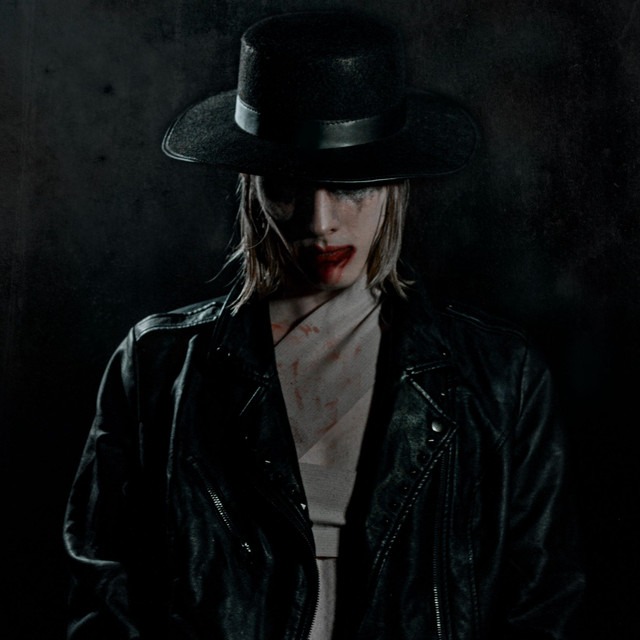 American born alternative rock singer Ras Bootin‘ who is originally from  Indianapolis often shortened to Indy,  known as the state capital and most populous city of the U.S. state of Indiana.

Indiana itself is steeped with music history.  One remarkable story connected with Indiana is that of the band ‘Guns N’ Roses’ which is when William B. Bailey who after hitchhiking from Indiana to California,  adopted the stage name W. Axl Rose and sang in one of the most popular hard rock bands in history featuring fellow Hoosier Izzy Stradlin on rhythm guitar). They later sold 30 million copies of their 1987 album “Appetite for Destruction.” The album included songs based on Rose’s memories of authority figures in Indiana (“Out Ta Get Me”) and his perspective on big-city life (breakthrough single “Welcome to the Jungle”).  Ras Bootin equally follows that trend of great music heritage and most importantly individuality. Let’s take for example  the track like “BAD BATCH” a unique sound that cannot be put in a box. The build at the start provides the theatre for the whole song,  our music team  had it on at full blast in the office speakers (apologies to our fellow colleagues in  the offices next door). BAD BATCH gives you all you want and more. Often dramatic and mostly chilled and then ceasing each moment for the impact with the vocals literally coming to life.

Frankie Poullain , Bassist from British band The Darkness recently said “Rock’n’roll is so uniform now “Everybody dresses the same, looks the same, sounds the same. It’s pathetic.Let’s kill the cliché”. Well, Ras Bootin definitely does that he kills the cliche and vocalises hardcore what you want to say but are maybe too frightened to.  We were lucky enough to be sent the track “Resurrected” which is another sure fire hit, the single captures the feeling of storms—the atmospheric charge and churning motion—. Being ordinary is quickly thrown out of the window and  wonderfully strange is replaced and equally embraced. The production, vocals and sound arrangement align  perfectly to blend in the whole experience and that’s the best way of describing Ras Bootin’s music. It is an experience, a journey and one that will make you think, indulge and discover.

Other tracks to check in his repertoire include ‘Cult Classic’  and ‘Put me in your Pocket’ .  In our recent interview with Ras Bootin we asked him our top 5 questions;

What inspired you to get into music?
Death and celebrating life, however strange it can be.

How would you describe your music?
American born vocalist Ras Bootin’ brings a fun, grotesque sonic romp to the table. Donned with dirt, blood, and sleaze, his over-the-top aesthetic and musical riffraff is the modern embodiment of a boot-scootin’ rock spectacle.

Anywhere music is sold or streamed

Listen to Ras Bootin’ now on Spotify by clicking here