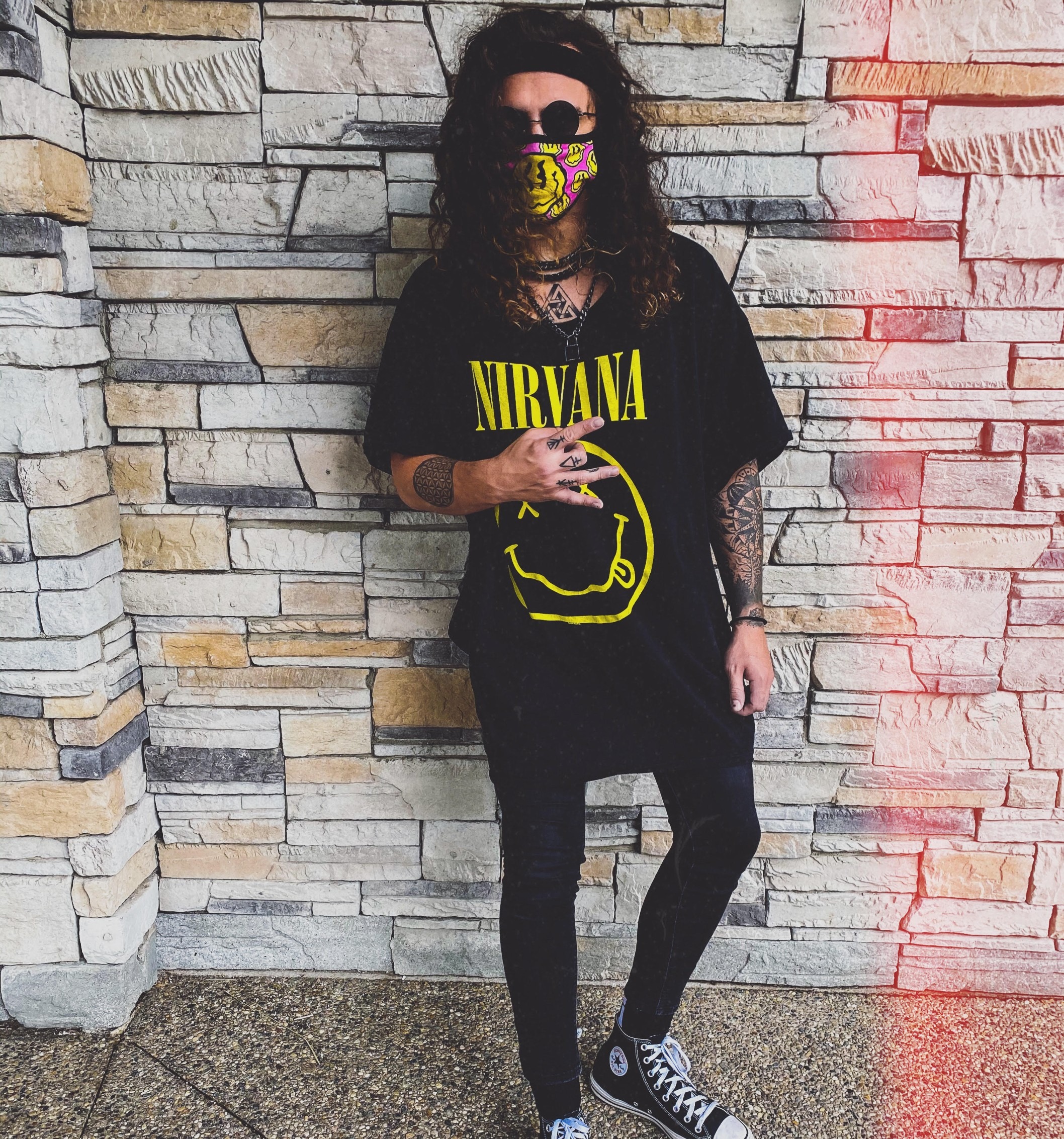 During the late 2010s, Jay Vinchi – a recording artist, songwriter, visual artist, and producer – emerged with a diverse spectrum of styles showcasing a unique artistry. He has molded an organic energy with influences from Rock, Hip-Hop, Pop, and Soul. Jay Vinchi was named the winner of the 2017 Swisher Sweets Artist Project in Los Angeles, giving him opening slots for Machine Gun Kelly, Cardi B, and Mannie Fresh. He has been featured in publications ranging from the Detroit Free Press to Funk Flex’s HOT 97 in New York City. He is a grandfather resident of Detroit’s ASSEMBLE SOUND and has performed with various artists at their events in Detroit. His independent releases gathered millions of streams across all platforms and has furthered him to being an internationally heard artist. Jay has just released the new song Bury Me” an acoustic performance of genre bending. The song really highlights his terrific songwriting ability, word play and talent. The production is high quality enough to lend it into his folder of potentially memorable hits. If Jay Vinchi is seeking new fans globally, i believe this song acts as the introduction to get a teaser into the world of talent that awaits the avid listener. With more to come from Jay in the future, we decided to catch with him now for an interview..

What inspired you to get into music?
I was inspired to get into music when I was about 7 years old. My dad used to have dreams of being in a band, and his inspiration led me to start rewriting my favorite bands songs with my own lyrics. Ever since that, I got into Hip Hop from hearing Eminem, 50 Cent, Dr Dre, Mac Miller, Red Hot Chili Peppers, and Sublime in my early years. Ever since that I’ve been learning to blend those sounds.

How would you describe your music?
My music has evolved into a multi-genre mixture from my Rock and Hip Hop influences. I’m a huge fan of unique sounds and blends so I’ve really shifted into that spectrum.

Where would you like to see your music career in 5 years time?
Honestly 5 years from now is so unpredictable, but I see myself somewhere among the top of the artist class. I am simply going to be myself and spread this unique sound. It will be a beautiful thing, and I hope people appreciate the diversity.

Where can music fans listen your music?
Everyone can hear my music on all streaming platforms, or check out my stuff on Youtube as well. I just began a partnership with AmplifyX which is the first platform to allow fans to invest in artists for a share of their streaming royalties. I’m very excited to keep spreading this music everywhere.

Listen to ‘Bury Me’ on Spotify by clicking here

A tribute to health heroes worldwide