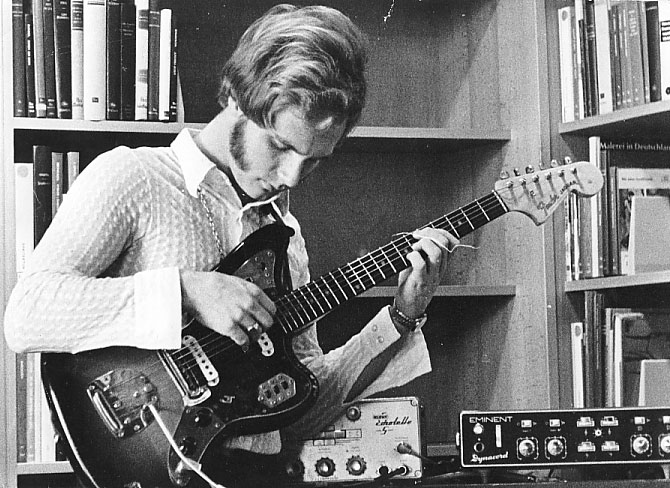 Lars-Göran Ulander has the goodwill to carry out this project with Sten Øberg on drums and Bjørn Alke on upright bass – Alke played for many years with one of Sweden’s big jazz names – the baritone saxophonist/composer. Also previously worked with Swedish top musicians such as Arne Domnerus alto sax/clarinet and guitarist Rune Gustavsson.

What is the story behind these recordings?
It all started out with a session that was originally scheduled to be recorded on NRK (Norwegian Broadcasting) But things did not turn out quite as expected – after several ok rehearsals with three well-known Norwegian (jazz) musicians, it was time to do a gig on NRK. When lunch was over, to my big surprise – the tenor saxophonist – the bassist and drummer had left. I was told that the musicians could not vouch for the music.

In a kind of combination of anger, despair, and disappointment, I called and asked Lars-Gøran Ulander in Sweden if he would be interested in the project. Lars Gøran and I had already 1971 played together at Umeå International Jazz Festival. He said yes, so I took my compositions with me and traveled to Umeå. We ended up recording three of my compositions live on Swedish radio in Umeå. I am really grateful that everything ended up that way.

Why did you end up playing with these musicians?
The reason for that was the disappointment from Norway and my previous musical collaboration with Lars-Gøran Ulander. I couldn’t have done it without Lars-Gørans support. I’m very grateful for that.

What inspired you at that time?
The inspirations musically were the loss of a close family. My mother and father who died recently, Oberg, reminiscent of a little ballet dancer in a liqueur bottle., and Nahid who was a Kathak dancer from Pakistan.

What does the recording mean to you?
Very much – nice to work with such fine musicians as Lars-Gøran, Sten Øberg, and Bjørn Alke that I knew from his many years of collaboration with Lars Gullin.

Do you have any new releases in the near future?
Yes- I have a release with a solo session coming out on December 29, 2021. It was done in my music room with the help of producer Andre Myhren.