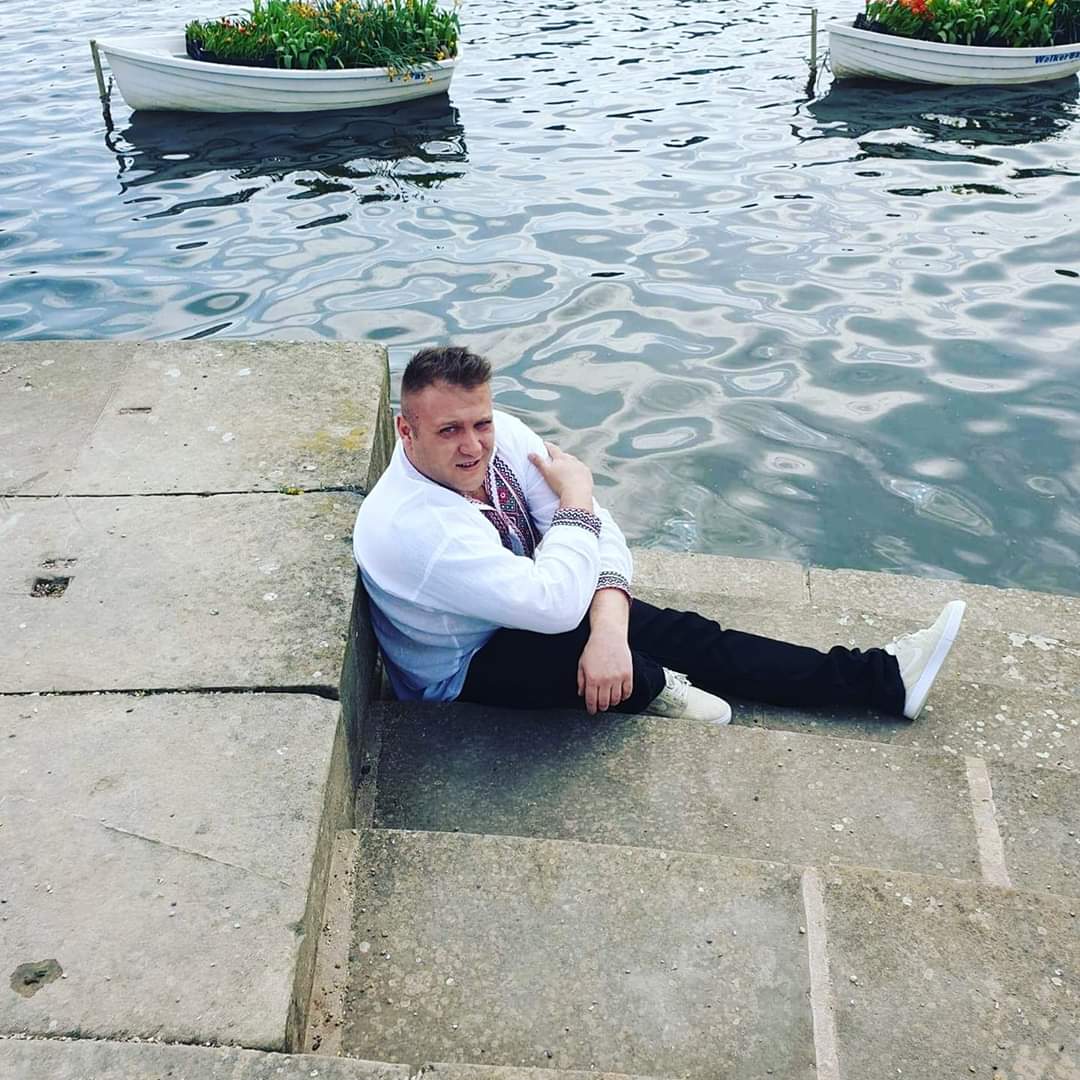 Alin Dragu is a Romanian singer and producer who has spent a great deal of time building his catalogue that features folk, country, dance, and more. Now he has announced his plans to head more into the disco-pop arena.

The year 1987 had just gotten underway when Alin Dragu came into it on the 14th of January. He’d spend those early years like many kids, learning and being fascinated by the world around him. By eight-years-old though, something new sparked his interest; music. He started singing then, and by 14 was producing his own music. He spent that time collaborating with several local production companies. Today, he’s an independent artist who has worked in a variety of styles. Just last month he dropped a country song, “Barfesc Babele.” He’s even found recent success with his latest pop playlist, “Lubesc Zilele cu Tine (I Love the Days with You),” which was featured on a number of international radio stations that broadcast in 130 countries.

With music being a well-known international language, Alin Dragu knows there are no borders when it comes to his creations, and that it’s never too late in music. To date, he’s released a pair of albums and half a dozen compilations. Dragu has also helped produce almost three dozen records for fellow Romanian artists over the years. With all of that said, he plans on focusing on the disco-pop genre and promises to release at least three songs within the next 18 months.

We caught up with Alin Dragu for quick fire round of questions..

What inspired you to get into music?
I love the music,this is my inspiration,the music is my live😉😊

Where would you like to see your music career in 5 years time?
In the next 5 years I want to get more involved in pop disco dance music and get on the international stage

Where can music fans listen your music?
Fans can follow my activity on my youtube channel spotify, instagram,Facebook
For more music from Alin Dragu, please visit: http://www.youtube.com/c/AlinDragu

Feature: Music to your ears