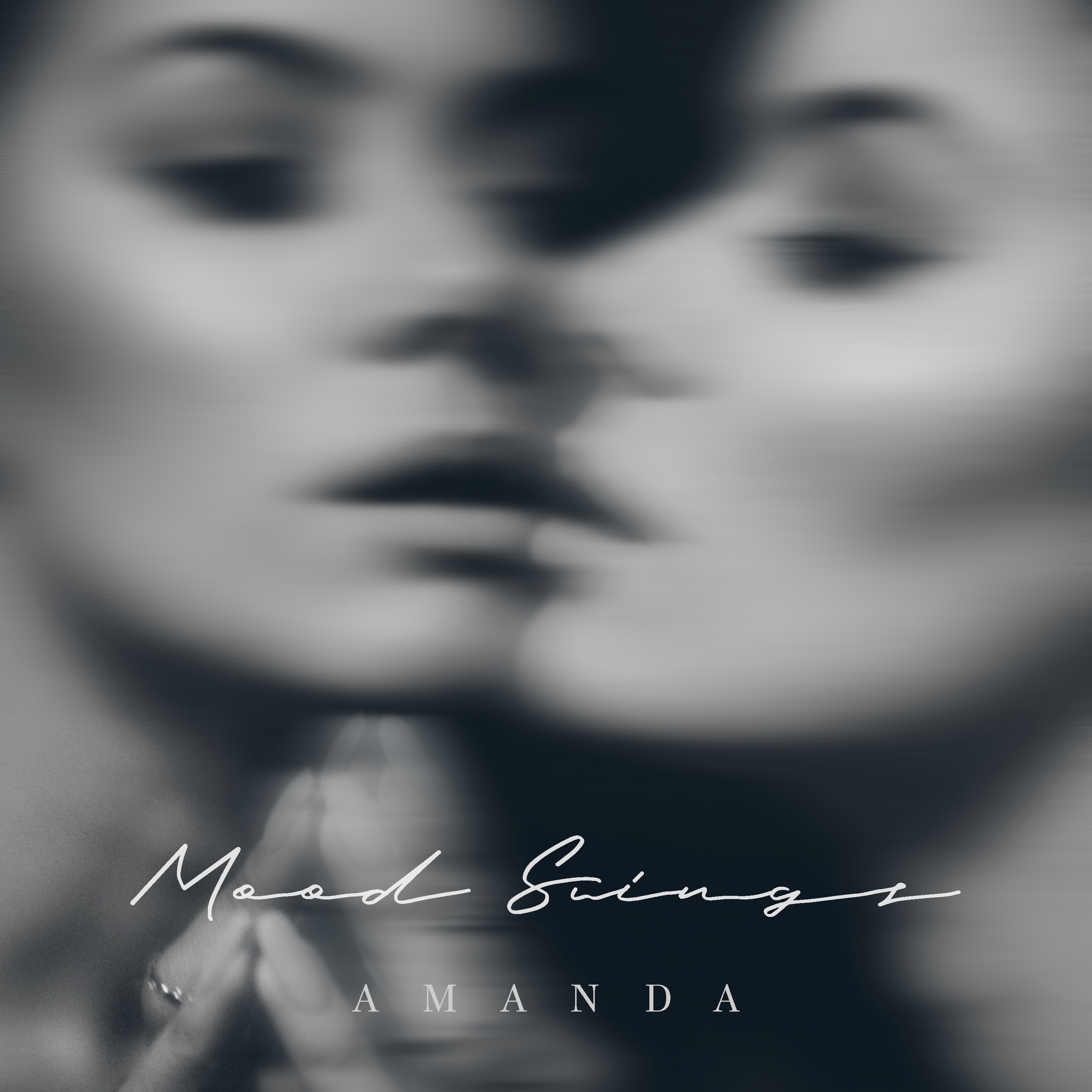 Amanda’s journey from her Cumbrian, birth, an upbringing in England, and an assortment of world travels has brought her to this point. Her brand new EP Mood Swings which is likely to stand forever as a key turning point in the singer/songwriter’s life thanks to the resounding way it announces her arrival to the music world. Amanda was drawn to music at an early age. In 2002 after auditioning for UK TV show “Stars in their Eyes” became the first to be selected for the Kids version of the show and was later named by shows host Matthew Kelly in a live TV broadcast to be the reason that the show was created for Kids. Following her success on the show Amanda went on to perform at Festivals and events throughout the UK alongside major artists such as Westlife, Boyzone, The Sugababes, McFly and The Hoosiers. Whilst working on her debut solo record Amanda was invited by Boyzone to join them on their sold out tour of the UK and Ireland. Amanda performed for the duration of the tour at major arenas and stadiums around the UK such as the O2, Wembley and the MEN. Her latest release, Mood Swings, explores a contrasting mellow sound. Delivering silky vocals paired with a down-tempo chill vibe blending alternative pop with slightly left of center RnB it is an honest, raw exploration of self acceptance. The lead single titled “Electric” embodies an 80s Electro feel. The song, written by Amanda and produced by Antonio Dixon (Ariana Grande,Beyonce), explores the energy and power that love supplies. A feel good vibe.

Her take on this style is more melodic on the single ‘Easy’  and even has something of an orchestrated quality, but it bubbles with a modern sheen thanks to its electronic music leanings. With the third track on the EP ‘Home’  Amanda  combines traditional sounds with the electronic music in dramatic, ear-catching ways. The production style brings the song’s synths and keyboards into total sympathy. It doesn’t seem like it would be that sort of a song, but Amanda’s track establishes a light groove early before the first changes come.

‘Time’  often has a rousing, intensely emotional bent and the musical peaks that come along the way are perfectly built up to and integrate the various elements at her disposal in a seamless, highly musical way. Amanda obviously arrived early at a vision for this song – it has an ideal running time and manages to pack a world of musical experiences into its relatively brief duration without ever sounding rushed or cluttered.

Her vocals are adept for facing down any challenge that comes along. She really makes great drama out of the song’s lightly ironic twist and brings an appealing combination of grit and melodicism to play delivering the song’s lyrics. Much like the arrangement, Amanda’s lyrics never waste a word or any of the listener’s time and hit upon an accessible, conversational tone without ever dumbing down the adult subject matter.

‘Time’ is one of my favourites from this EP.  The possible breadth of this song’s appeal is immense. Listeners old and young alike will find some basis to relate to Amanda’s lyrics or else understand the enormity of the experience. One does not write songs about buying groceries – these are works of art in miniature and aim to depict impactful events and feelings in our lives. ‘Colors’ is another showcase of how much of a proficient songwriter she is. The vocals and production are absolutely spot on and provides a template for interpretation on all levels.

‘Work’ does that with relaxed, confident ease. There’s little doubt that this is a singer and songwriter with the desire to make music her life and career; many do, but not everyone has the talent and intangibles in enough supply to make it work and in the last single on the EP ‘Work‘, she has definitely made it all work with the consistency of a true professional. Amanda is working at a higher level than many of her contemporaries and this release makes that observation undeniable.

Listen to Amanda’s ‘Mood Swings’ on Spotify by clicking here