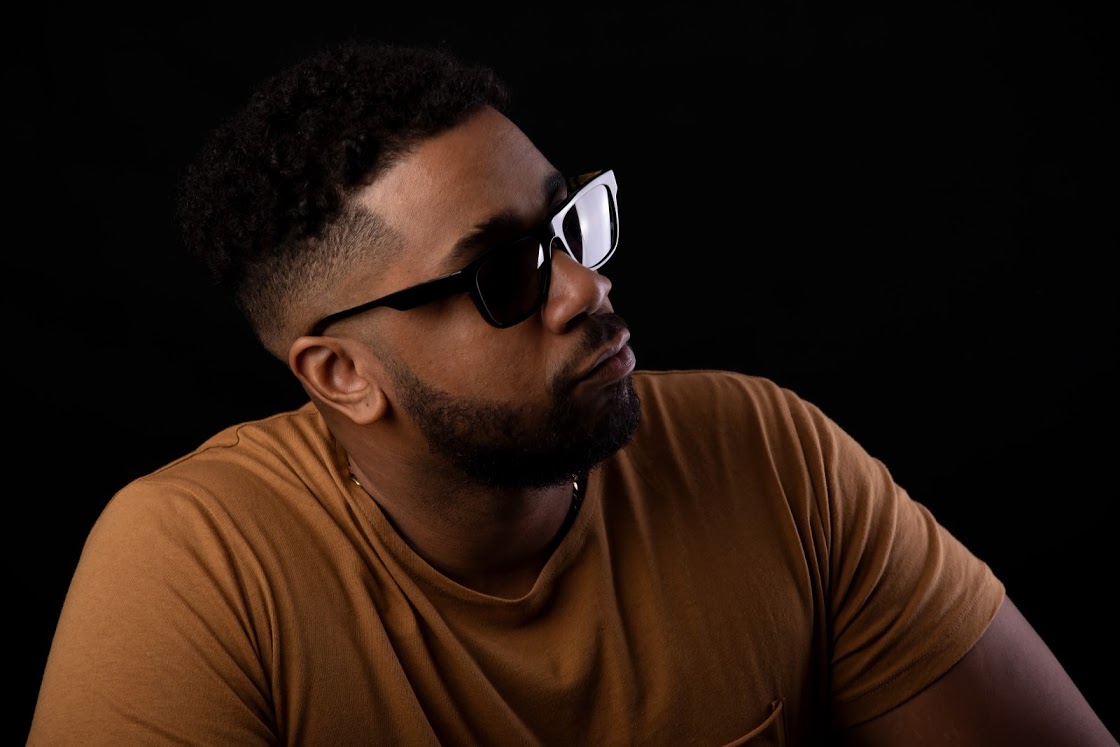 Rahmad Jemiah Hawkins—Born November 13, 1990 in Buffalo, New York, to a talented musical family. His father is Process from Process and the Doo Rags, who was recently inducted into the Buffalo Hall of Fame. Throughout his childhood, he was surrounded by some of the greatest musicians of their day. As a result, Rahmad grew up listening to soulful R&B harmony that certainly influences his writing style today. He is now known to a plethora of fans worldwide for his stage name Slyc3 which all began when he started writing when he was in high school as a way to get through some hard times. Those rhymes turned into music when his brother helped him buy a Lexicon Breakout Box and Cool Edit Pro. From then on, Rahmad could be found in his bedroom closet recording music at all hours.

Today he is making music his career. Influenced by his family and some of the greats like Rakim, Nas, Jay-Z, Naughty by Nature, Kriss Kross, Ice Cube and others, he has recorded over one hundred songs. His sound is soulful raw and fresh hip hop. He now makes his home in Atlanta, Georgia and is touring around the southeast. Rahmad is working to release his first Album produced by Grammy award-winners such as DJ Pain 1 and Don Destin in early 2016 and will be available on iTunes, Amazon and streaming sites.

Listening to new single “Wanna Know Your Name” is an impressive hit in his burgeoning career.  The single shows that he is a world class talent, but the story thankfully doesn’t end there. Slyc3, as well, is an extraordinarily and often surprising musician who balances disparate musical elements with cool confidence and a steady artistic hand capable of pulling it off reveals in another one of his popular hits on Spotify “Pay Me” . The lyrics are supremely well conceived. Many of them are quite specific and it gives the song a personal turn quite different from that suggested in the  remaining two songs. His vocals and songwriting makes great use of the lyrics with elegantly timed and energetic phrasing. The production is quite exceptional here and this is a recurring element on all his songs from here out. We decided to catch up with Slyc3 with an interview to find out the story behind the music..

What inspired you to get into music?
My father and Brother, my dad was a singer in the 80’s, he started out with Rick James and he was
the lead singer of his group called Process and The Doorags, my brother is a super talented Producer/Artist/Songwriter amoung many things.

How would you describe your music?
Fresh, the perfect blend of the soulful sound mixed with new and raw hip hop.

What would you say is your recording and song writing style?
I write how I feel, most of the times, I just write the emotion that the beat/music presents me, once I connect to it, the pen just flows.

Where would you like to see your music career in 5 years time?
I would like to have positively impacted the world on the highest level and help as many people as possible, I love people and I want to connect with them.

Where can music fans listen your music?
On all music platforms, I would love to earn you as a fan lets connect:
https://fanlink.to/SlyceMusic