The Scheckler Brothers want you to ‘Just send money’ 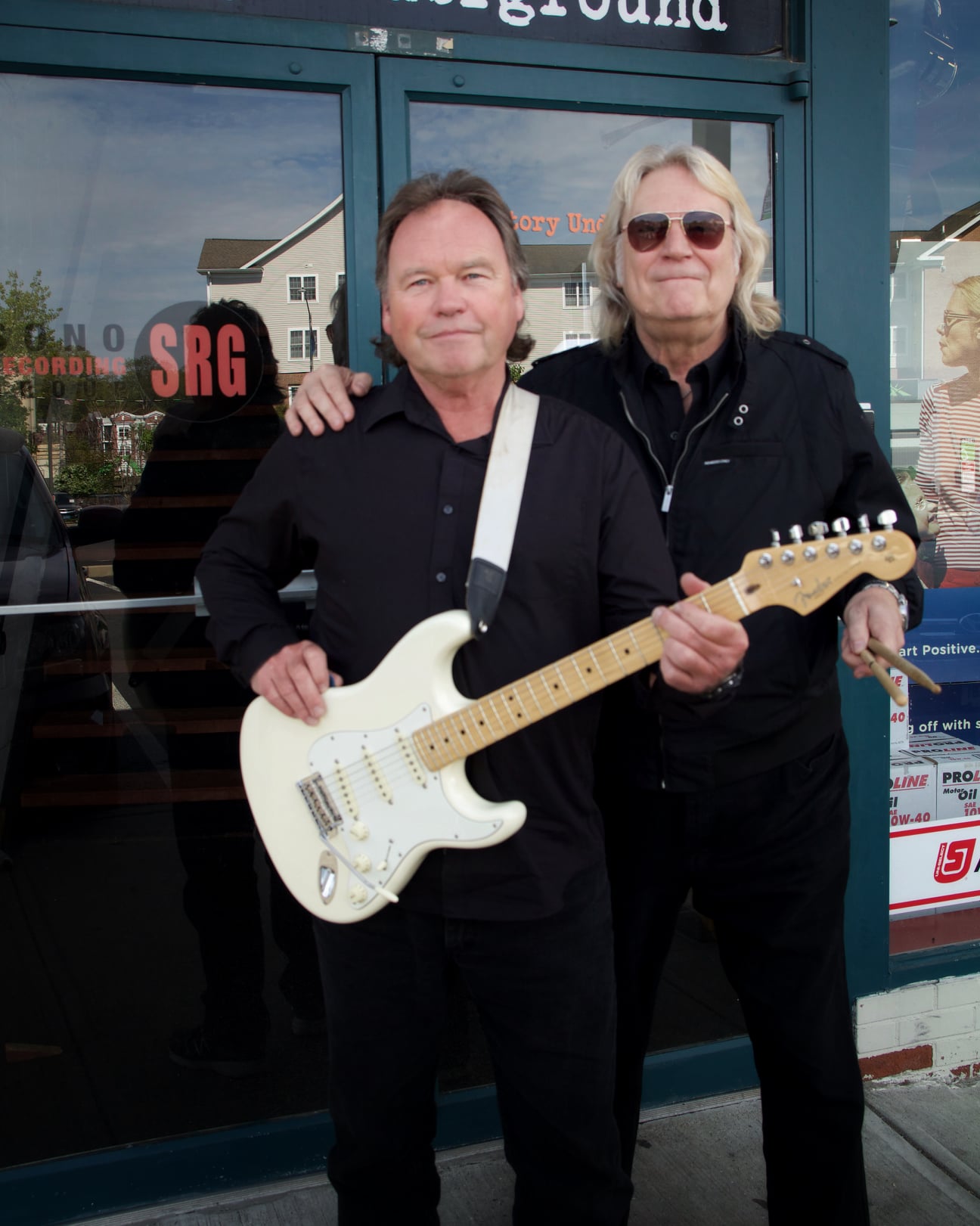 Introducing The Scheckler Brothers are a retro rock ‘n’ roll band from Connecticut. Robert, the drummer, and older brother is supportive of Tom with his steady Ringo-style backbeat. Tom, the singer-songwriter and younger brother crafts his music with songs built around his unique style of guitar playing and singing, reminiscent of artists such as The Beatles, The Zombies, The Everly Brothers, and Roy Orbison. His recognizable style is highlighted by colorful lyrics, memorable melodies, and a sense of fun that seems vacantly missing from a lot of today’s music. Thier new single ‘Just Send Money‘ is a song that carries a definite self-explanatory message while still providing a powerful musical experience for listeners that’s entertaining and serves the lyric and singing quite well.

The arrangement give The Scheckler Brothers is a chance to work out  their exceptional talents, but not in a showy way that distracts listeners. The production highlights the song’s strengths in a memorable way and projects a warm sound that never sweetens the intended message. Just Send Money manifests a couple of different viewpoints lyrical and doesn’t back away from the subject matter at all. Just Send Money could get up on its soapbox and take a high and mighty tone, but this doesn’t opt for pandering to a certain segment of his potential audience.

The last full album the Scheckler Brothers released was “Magic,” whose title song was about the day they formed their family group watching the Beatles on television for the first time. The song was also featured in a video, which achieved 11,000 views on YouTube. A second video from the album, “Love You So,” was released later on and achieved 12,000 views. Both videos were filmed live at Factory Underground Studio. We decide to conduct an exclusive interview with Scheckler Brothers..

What inspired you to get into music?
We were inspired by The Beatles performance on the Ed Sullivan Show. We were just kids then, but that was the day we decided to start the band.

How would you describe your music?
Our music is definitely retro, reminiscent of 60s bands like The Beatles, The Zombies, etc. We focus on writing relatable songs, feel good music.

What would you say is your recording and song writing style?
Our style is a unique combination of our musical tastes. We may be brothers, but we’re certainly not twins, and it’s the differences in our personalities that come together to create really great songs.

Where would you like to see your music career in 5 years time?
It’s not about fame or fortune for us. We’re just going to keep putting out songs, keep having fun, and rock until we drop.

Where can music fans listen your music?
We’re on the web! Check out our music videos on YouTube, and stream our album “Magic” on Spotify or Apple Music!