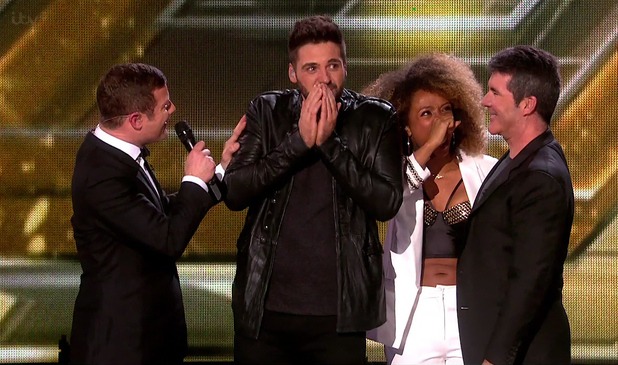 He is not the first to receive the chop from the X Factor boss. From Shayne Ward to Leona Lewis.  Cowell has shown that if the numbers don’t add up then he is not ready to play ball. Ben Haenow’s  self titled album came in at number 10, but it doesn’t seem like that was enough to keep Ben Haenow on Simon Cowell’s label. 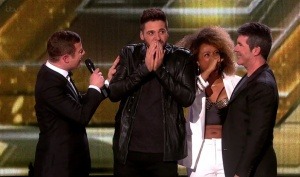 The 2014 X Factor champ’s latest single Slamming Doors didn’t make the top 40. This is obviously a far far cry from when his debut single Something I Need which got into number one last year.

Not one to shy away from any situation. Haenow addressed the situation immediately with a letter to his fans.

Sorry I’ve been a bit quiet on here recently, been a crazy few weeks!

So I wanted to let you all know directly from me, that after what has been the most incredible experience working on my debut album, myself and Syco entertainment have decided to part ways.

Working with The X Factor and Syco has been the most amazing time of my life and has given me the best possible platform for the start of my career. I have the upmost respect for them both and cannot thank them enough for all the help and everything they have done for me this past year.

I have had the privilege of working with some incredible people, making some great friends and making a great record which I am still extremely proud of. (Which, thanks to you lot has gone on to sell over 100k copies and still going ��)

However, after discussions with the Syco team we both felt it was the right time to move on.

I am very excited about this next chapter. I’m already writing and in talks about about the next album ��. there are going to be a few changes to my upcoming tour dates, but I’ll let you know all the details very soon..

Most importantly I would like to say the biggest thank you to ALL OF YOU! You have all made my dreams come true and I owe YOU everything. None of this would have been possible without you guys! The ongoing loyalty, love and support you have shown me this past year and beyond has made me the proudest and luckiest person alive.

I Cannot wait to see you all on the tour!