Africa’s No.1 album is released in Europe 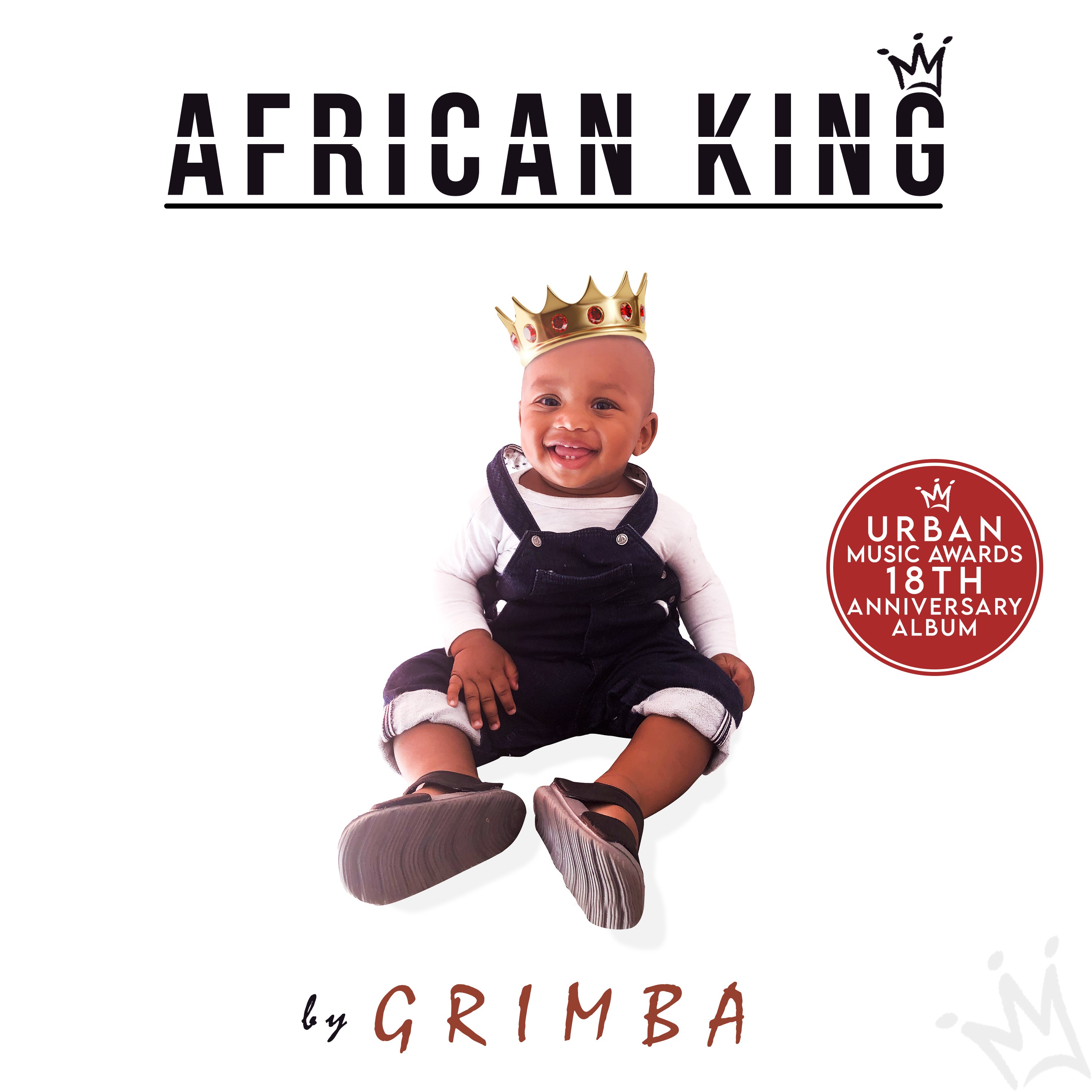 This week,  the multi-award winning artist GRIMBA‘s  “African King” saw its European release and went straight in at Number 10 on the Official European Charts. The album is currently making waves across Africa and currently, the Number 1 album in the continent as it entered into the Official African Charts has been lauded by DJs, press, and music fans worldwide as a coming of age album. “African King” curated by Grimba was a collaboration between the artist and the Urban Music Awards to celebrate the 18th anniversary of the awards ceremony. With African music literally coming of age internationally it only made sense that the entire focus of the 18th-anniversary album is dedicated to a genre that has in the past 10 years broken all barriers. Artists like Burna Boy, Wizkid, Rema, and Davido are leading the way international with numbers even surpassing their counterparts in both Europe and North America. Grimba, who is half Nigerianian and half Cameroon was inspired by both countries and delve in deep into his roots to pin down an album that is certainly going down in the history books. The artist who counts supporters such as Kanye West, Beyonce, and Rihanna as his close friends was recently invited and honored by the Queen at Buckingham Palace becoming the first African musician to receive such an honor in his career. Stand-out tracks from the album “African King” include  Gin ‘n’ Tonic, Hamdullah, Kilode, and Rider.  Grimba also sings in French on the track “Ma Cherie”. It’s clear to see the success in store for this album and for the African music scene as a whole.

“African King” the album by GRIMBA is out now