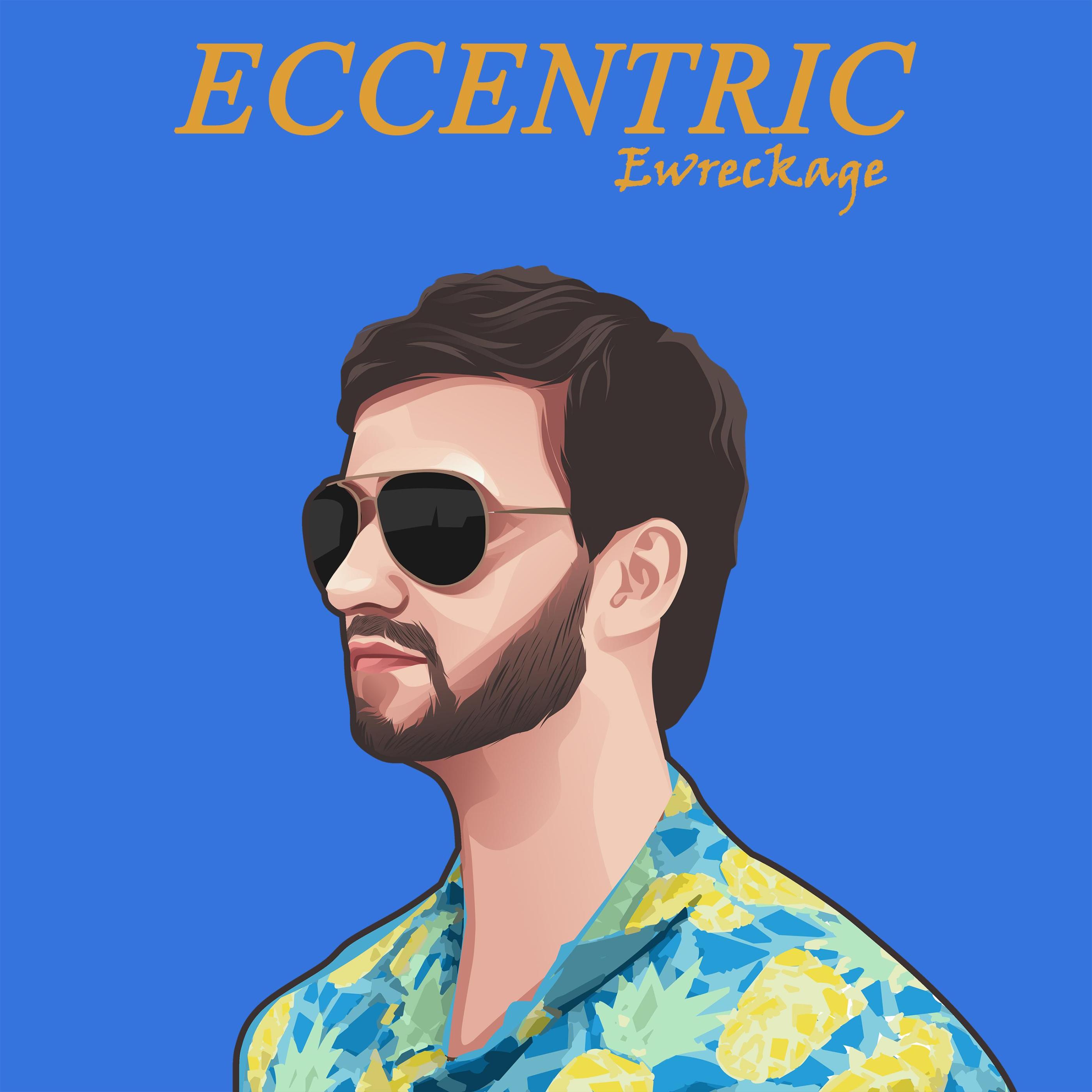 Introducing Ewreckage whose name is becoming synonymous in the music industry especially after he released his debut album  “Eccentric” on the 31st of March 2020.  “Eccentric” peaked at #1 in India, #1 in Portugal, #2 in Mongolia, #3 in the Philippines, #3 in Sri Lanka, and #5 in Malaysia.

Ewreckage also peaked at #423 on the Global Digital Artist Ranking chart, which determines an artist’s global popularity. This chart combines the data of major digital services, such as YouTube, Apple Music, iTunes, and Spotify, in order to accurately track worldwide trends. Since the release of “Eccentric”, the rising pop star has outranked several household names, such as Miley Cyrus, Panic! At The Disco, Green Day, Paul McCartney, and Snoop Dogg. The top spot for this week was held by Dua Lipa.

Eric Jay Santos is his real name but the whole world now knows him as Ewreckage and just like David Guetta, Tiesto, DJ Khaled, Benny Blanco, and Marshmello, Ewreckage  has a keen eye on spotting talent and providing them with a platform to shine through his music. “Eccentric” is available on Spotify, Apple Music, YouTube, and other major streaming services. We decided to take a listen to one of the standout songs ‘Ocean’.

His  take on this style is more melodic on the single ‘Ocean’ and even has something of an orchestrated quality, but it bubbles with a modern sheen thanks to its electronic music leanings. He combines traditional sounds with the electronic music in dramatic, ear-catching ways. The production style brings the song’s synths  into total sympathy with the piano playing opening the song and likewise threading its way through the track.

‘Ocean’  often has a rousing, intensely emotional bent and the musical peaks that come along the way are perfectly built up to and integrate the various elements at her disposal in a seamless, highly musical way.  Ewreckage obviously arrived early at a vision for this song – it has an ideal running time and manages to pack a world of musical experiences into its relatively brief duration without ever sounding rushed or cluttered.

The  vocals are adept for facing down any challenge that comes along especially with relationships. He really makes great drama out of the song’s lightly ironic twist and brings an appealing combination of grit and melodicism to play delivering the song’s lyrics. Much like the arrangement, the vocals  never waste a word or any of the listener’s time and hit upon an accessible, conversational tone without ever dumbing down the adult subject matter.

The possible breadth of this song’s appeal is immense. ‘Ocean’ is definitely one of the hits on an album that delivers a whole variety of eccentric hits.

Listen to ‘Ocean’ on Spotify by clicking here