Colby Jeffers proves that true love everything is possible 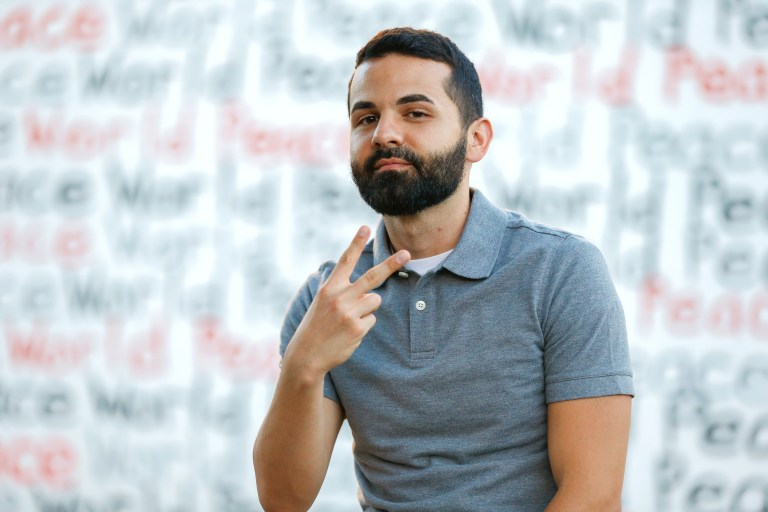 Introducing Colby Jeffers  who was born and raised in Phoenix, Arizona. He has a strong passion for music, education, community building, youth empowerment, and positive social change. His general  mission in music is to create socially conscious and spiritually focused hip hop that uplifts, educates, and inspires. Colby was first discovered on NewRockStars, a new music discovery platform for the refined music lover.

Colby is a member of the Baha’i Faith, which deeply inspires his music and lyrics. Themes such as unity, oneness, justice, and nobility are rooted in Colby’s spirituality. He also has a deep devotion to serving humankind, motivating him to always provide a message that animates and empowers the listener.

Steeped in adrenaline but chill-inducing in a way that is only possible when a sense of urgency finds no relief, the beats that power the backend of  Colby’s “Change the World” are much a cornerstone of his construction of a narrative in this track, and its companion music video.

Instrumentally speaking, this single is pretty elaborate for being classified as a straight up conscious hiphop song, and I can see why. There are a lot of influences in play here – Colby has a layered story he’s trying to tell in this song, and especially in its love inspired music video, which literally fits quite well with the call for unity within all races in the world. Yes, the world will be a much better place if it is inspired by a sense of uniy and love.

I just found out about the music of Colby this past week, but I cannot wait to hear more of his material in the future after getting thoroughly hooked on the strutting inspirational song “Change the World.” Both as a music video and a single, this is some of the smartest indie content you’re going to hear and see before the summer season comes rolling around, and judging from the ambitiousness of his craftwork, I’d expect a lot more magic from this artist as the year goes by.

Listen to the song on Spotify by clicking here