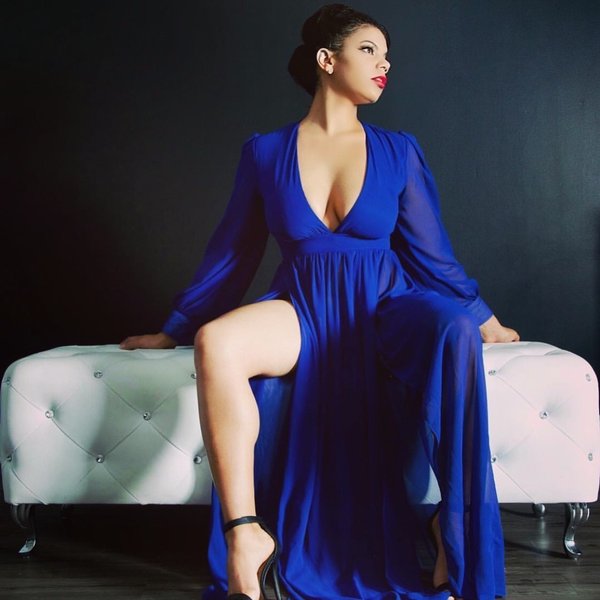 Ajia Clark is a Singer/Songwriter from Colorado who decided in 2007 after being a backup singer to embark on a solo singing career. Although her roots are firmly placed in Rhythm and Blues, she draws inspiration from many different musical influences such as; Etta James, Jill Scott, Tina Turner, Nina Simone, Anita Baker, Ella Fitzgerald and Lauryn Hill. Ajia was first discovered on NewRockStars .

Soul Train her new release certainly  has commercial appeal, but it’s far from pure pop – there’s a brightly burning soulful flame at the core of the track. She’s surrounded herself with a cadre of top flight accompanists who play to the song rather than attempting to glom off some of Ajia’s moment to shine. Shine she does. Soul Train more than adequately conveys the confidence and sensuality behind so much of the tune and stands as a wonderfully complete first expression of identity from a singer, songwriter, and performer we’ll undoubtedly be hearing more from in the years to come.

The song has a hell of a production job setting it apart from the work her contemporaries do. Ajia sounds like a throwback of sorts, equal parts pop superstar in the making and backbreaker singer with ample soul to burn, and the way she possesses a song is reminiscent of the greatest singers, male and female alike.

It runs over four minutes long and Ajia’s voice is the dominant presence throughout the entirety of the tune without ever relegating her musical partners to the shadows. The accompaniment she receives on the tune really takes it into another realm. The same bluesy gravitas we hear in her voice is well matched by the cutting guitar work slicing through the mix. Everything has a gripping, immediate quality that frames her voice in the best possible way.

One can say she isn’t exactly plumbing into revolutionary subject matter with this song, communicating desire is about as standard as it gets, but she nails it with a language all her own that further marks this particular stretch of territory as hers alone. 2020 will, undoubtedly, see a number of notable debuts, but few will equal the passion, theatricality, and power of Ajia’s first single and album.

She’s making a mark straight out of the gate and, in an increasingly fragmented popular music world, we need these sort of transformational talents more than ever before. Ajia’s Soul Train causes the best kind of turmoil and leaves you wanting more.