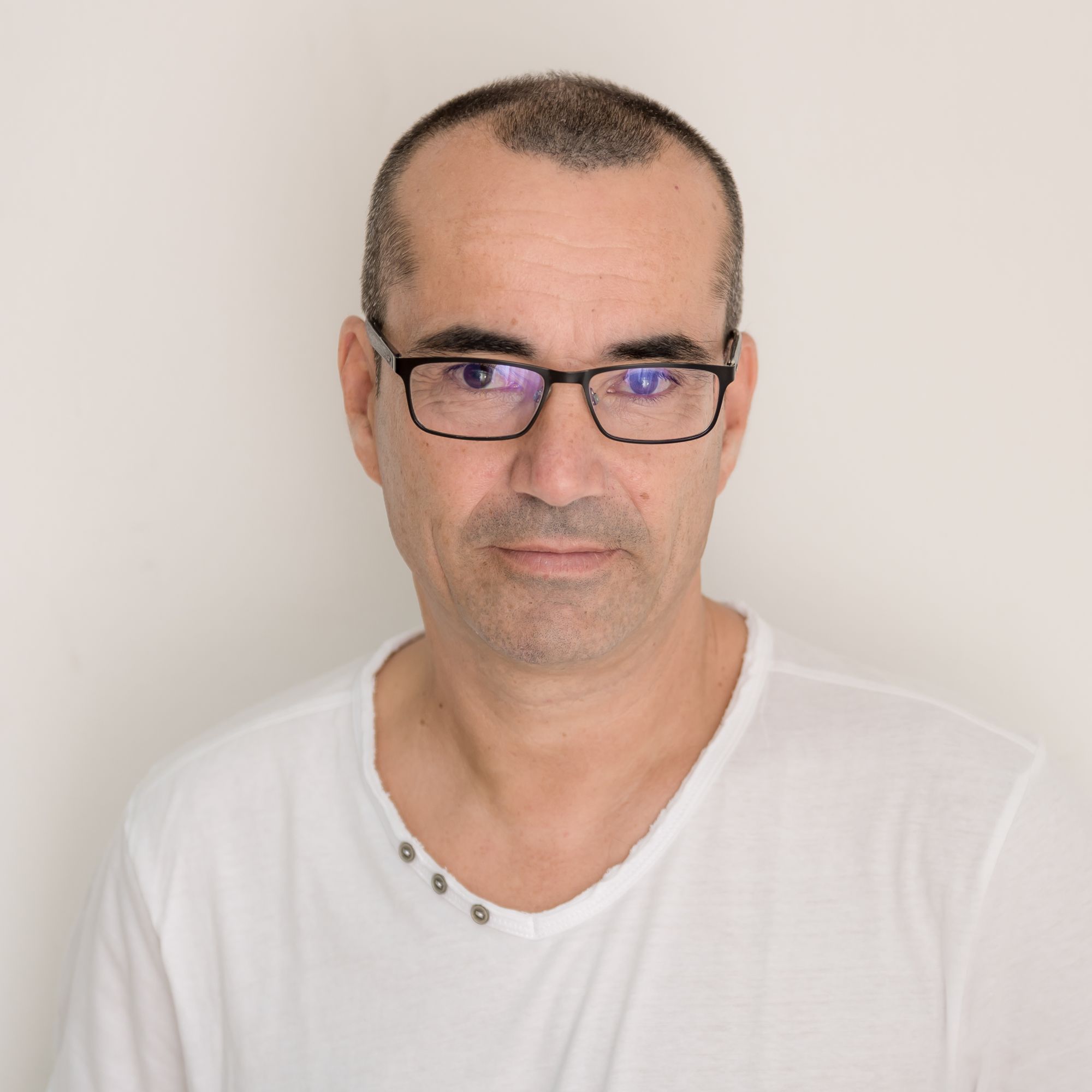 Composer Juan Sánchez is back with new album “Now the Silence” .  Juan emphasises that “Now The Silence” is an album about the importance of solitude and quiet time. Like everyone else during the COVID-19 pandemic, he  was forced to be locked at home and spend some time away from others. After the experience, he can only stress the importance of what it means to take some time out and reflect on things from both a mental and spiritual perspective and it is clear to say the solitude added to the success of the sound of the album.

With “Now The Silence”,  Juan has quietly set about, not by conscious design, building one of the best under-the-radar composer driven albums i have personally reviewed in a longtime thanks to the consistently high quality of his work and the growth which is clearly evidenced. The very first single Very Young Old Man , seems like it is  inspired by a number of personal challenges Juan has faced in his life. Listening to it and focusing  on the title itself you feel the sound of a brave young soul trapped in an old man’s body. You know the great saying, one never gets old, age is merely a number and the soul is truly Invincible. This song really tells its story and does so seamlessly.

Despite the emotional weight of the arrangement, Juan  never fails to set the standard especially with Luz de Luna  the writing with pointed musical accompaniment never over-stepping its mandate and aiming for nothing else but capturing the audience’s imagination and hearts alike.

Now The Silence is a note perfect introduction to his intentions. Piano figures huge as always in Now The Silence , the self titled name of the album which also acts as the third single. The musical landscape and the delicate sound he captures with the instrument often act as a second vocalist to you feeling a sense of silence. The song’s imagery is finely tuned and open to listener’s interpretation, though Juan certainly tells a story in his own unique arrangement. Lockdown was a period where many for the first time witnessed a surge in finding more about their true selves. It is always funny what happens when you drain the external noise and focus on the what is really going within.

Alma goes in a different direction with the further addition of tastefulness and artistry prevailing again though – though the songs have a very different sound, the instruments introduced with this second song never come off overwrought.

It’s a guiding principle behind the album Now The Silence as a whole. Woolgathering is one of my favourite moments on the release because it seems to explode the radiant possibilities of the first two songs into a whole new direction that, for newcomers to Juan’s music, will undoubtedly impress.

Tolworth sounds deeply personal  and  his years of experience makes his presence felt here thanks to the superb arrangement for this song. It’s a song you won’t soon forget.

Idyllic is an achievement Juan  can hang his hat on for years to come. Few songs you’ll hear from his contemporaries wrestle with life’s realities in such an approachable way. Yes, songs like this and others are intense – but Juan places them in the context of appealing sonic narratives that never dampen listener’s spirits.

Remembrance is like that as well. It’s another amazing song with the piano  bringing the song to life for listeners and it succeeds with muted, moody delicacy. Siempre  is definitely a deal breaker on the album and one which is best placed to alert you that the journey to the final opening is near. It really seems that Juan took the time even in the track listing as well as arrangement to really lead the listener through an experience in music which is literally second to none.

Blue Nights literally lasts 5.51 and qualifies as the last track which brings Now The Silence to a spectacular close in a deeply thoughtful and sensitive manner. There is no question Juan has honoured the transformative nature of his admittedly challenging experiences and, likely, has discovered catharsis as well through this album. “Now The Silence” is certainly an album which should up there amongst one of the best releases for 2020. If you are a fan of good music, this album will be in one of your repeat classic playlists. We are excited to hear what’s next for Juan but for now, he has taken what was an incredible period worldwide and turned it into a classic piece of art.

Click here to listen to the full Now The Silence album

Introducing the young entrepreneurs with a glowing future ahead

Introducing GlowHub, a company whose story begins with a love for art and design. It was started in 2020 by Steven & Eugene, 23...
Read more
Uncategorized

The salon that leaves a smile on your face