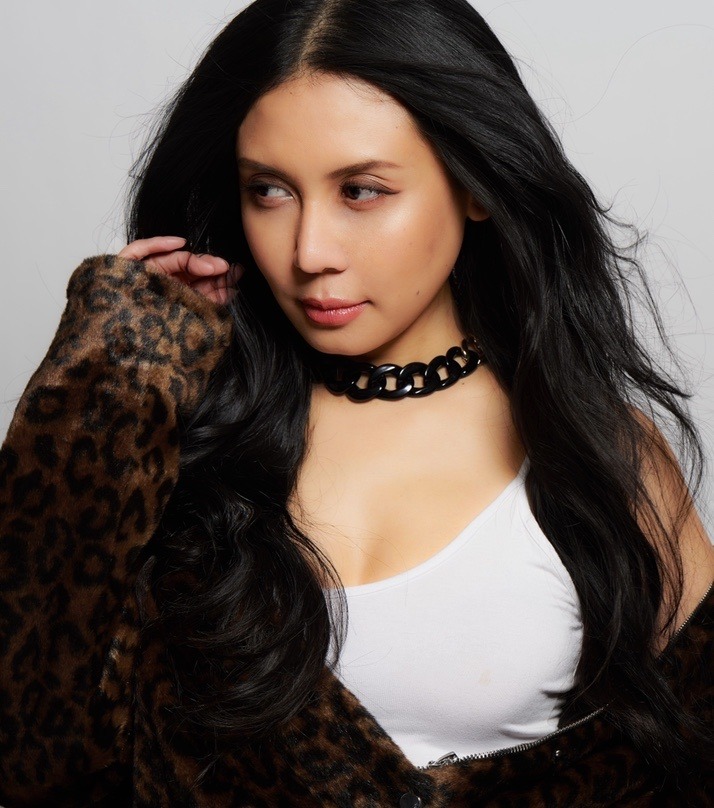 Amalia Kadis is back, bigger and certainly better. The singer/Songwriter has been working since her young age in the music industry. In 2019 together with his “song writer brother” Moch Muhtar she wrote for many other artists and also started working on projects with the music label Aplux Records. 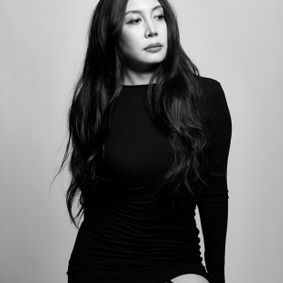 She has now released Dry Under The Sun  her first release to be distributed to the stores followed by her second one named GOODBYE featuring REDD the beats maker which was released on 20th April.

Listening to Goodbye you get  a very fresh vibe  of good old pop  music. It’s memorable and most importantly catchy. Amalia Kadis are certainly on point and with so much music in one month. We decided to catch up with this young starlet destined for big things in the future.

What inspired you to get into music?
I love people they’re unique so I inspired by many people, many musicians so I can’t really tell which one they are haha. Music brings good feeling, that’s all I know though.

How would you describe your music?
Fun, happy, excited even though with sad lyric to sing.

What would you say is your recording and song writing style?
Hmm.. I’m not sure what to say, I wrote some for other local artists too and need to be alone at night to get things get on my mind.

Where would you like to see your music career in 5 years time?
It is not only about myself actually, I wanna have a music label and those stuff about music and help other musicians to get them where they want to be.

Listen to music by  Amalia Kadis  by clicking here