Do you feel stuck in the Rat Race? 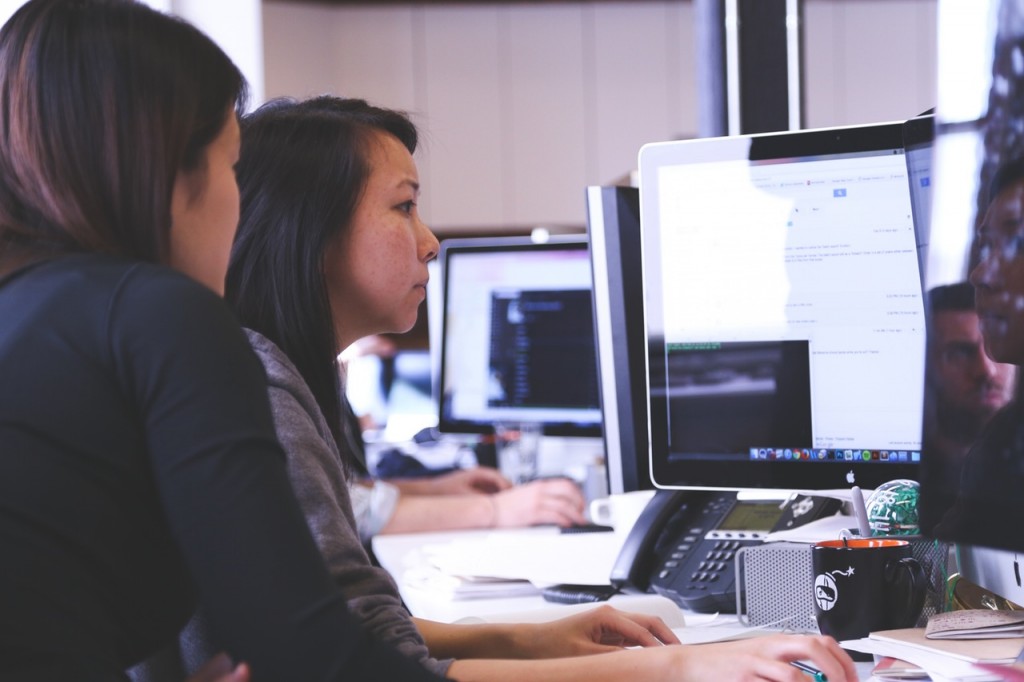 Millions of Brits are not currently working in their chosen profession – because they’re too old to retrain, it emerged.

A study of 2,000 employed adults found more than four in 10 are not working in the profession they would prefer, with 70 per cent admitting they didn’t choose the best career path when leaving school.

The average working Brit will think about changing career five times a month, but more than a quarter say that the daily grind of ‘real life’ has prevented them from trying out a new career path.

But another problem stopping adults from altering their ‘route’ were that it’s too expensive to retrain according to more than a third. 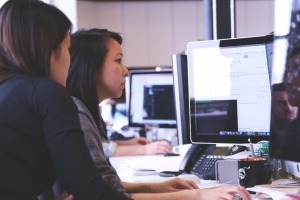 And one in seven admitted they’re just too scared of failing to try and requalify for a new job role.

Gary Measures, Managing Director of Able Skills, a leading provider of construction training courses which commissioned the study, said: “If you’re not enjoying your work then it’s going to rub off on your personal life.

“But it’s shocking to see that close to three quarters of employed adults across the country think the problem stems from choosing the wrong career option when leaving school.

“It’s also sad to see that so many people feel as though they are too old to take on a new career and have committed themselves to the role they are currently in.

“It would be good to show them how easy it is for people of all ages to train in a new job role that could change their lives for the better.’’

The study revealed almost six in 10 Brits wish they were working in an entirely different sector altogether, with many wanting to head into construction, engineering or manufacturing careers.

But it seems there are many other things that are putting Brits off their current job role and career, the most common being the pay followed by ‘feeling undervalued’ and the hours they work.

One in five unhappy workers feel they’re just not making any progress in their job or have been their too long and are bored of the routine.

A tired one in seven confessed that they’re not interested in the subject, sector or job role they’re currently employed in.

But despite all this, the main reasons behind many Brits choosing their current career were the location of the job, that they found it interesting and the pay.

One in five chose their current job simply because they get the opportunity to ‘help people’ and many others just said ‘it’s easy’.

More than a quarter of the Brits who took part in the poll said they’ve willingly spoken to their current boss about how they are feeling in their work, but one in five wouldn’t do this as they wouldn’t want to worry their employer.

Of the 19 per cent who are currently seriously considering looking into retraining for a different career, four in 10 said they would be more than happy to “start at the bottom and work up” if it meant they’d be happier at work.

The research revealed that the main change many would like to make to their working life is the opportunity to work more flexibly.

But having less paperwork, being outdoors more often with less travelling and working more as part of a team than alone would make many feel happier in their career.

5. Been there too long and are bored