Erik Knear talks new music and his career so far… 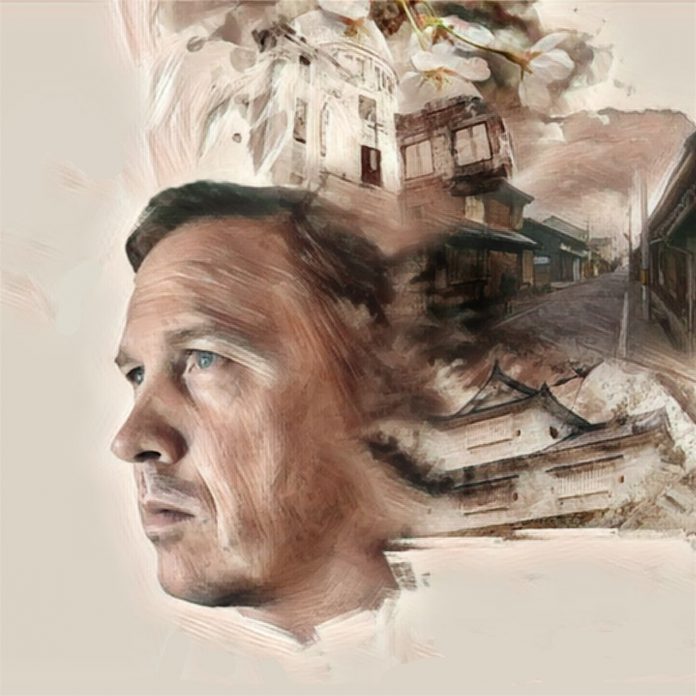 About 20 years ago, Erik Knear had an idea to write an autobiographical album about his life and like a man on a mission. He decided to put his dream into action and has now delivered a  musical diary/concept album based on his journey through life so far. As more and more things changed in his life, the original idea of one album grew into three. The concept became a sort of therapy that helped him through some of the darkest and most challenging times in his life. He structured the three albums to flow like the chapters of a book. Each album consisting of two chapters. The whole idea of MELODIA is to take the listener on a journey through melodies that feels like a forgotten memory and that is a trip and one which most new age music artists today have forgotten.

What inspired you to get into music?
I’ve always been inspired by the songwriter and how he/she structures the song. I love listening to the layers of instruments, sounds, and harmonies. From the start, I’ve wanted to emulate well-written songs like “God Only Knows” or anything from Lennon/McCartney.

How would you describe your music?
Melodic Rock. For me, the melody is the foundation. Rock is the best genre to describe it. Even though it isn’t always heavy, it still falls in that category.

What would you say is your recording and songwriting style?
My songwriting style is a little strange. I will be the first to say that I absolutely think that music has already existed somehow in the ethos. I simply try to open up and let those songs come to be. Don’t think! Recording is a whole different beast. That is where I try to let the song be what it wants to be. I can go through 10 different versions of a song; tempos, styles, instruments until it gets to where it feels right.

Where would you like to see your music career in 5 years time?
I am so happy to be making music at this point in time. Before today’s ability to put music out there for the world to hear, musicians had to, more or less, sell themselves and compromise their music to meet the demands of some old record exec. I am so glad that music is able to be heard the way it was intended to be heard.
In five years, I hope that more people around the world will hear and appreciate my music.

Where can music fans listen to your music?
That’s what’s so great about music today. People can literally listen to my music anywhere music can be heard. Just search my name and you will find it. Take a listen. I really think you will enjoy all of my MELODIA albums.