Feature: Music to your ears 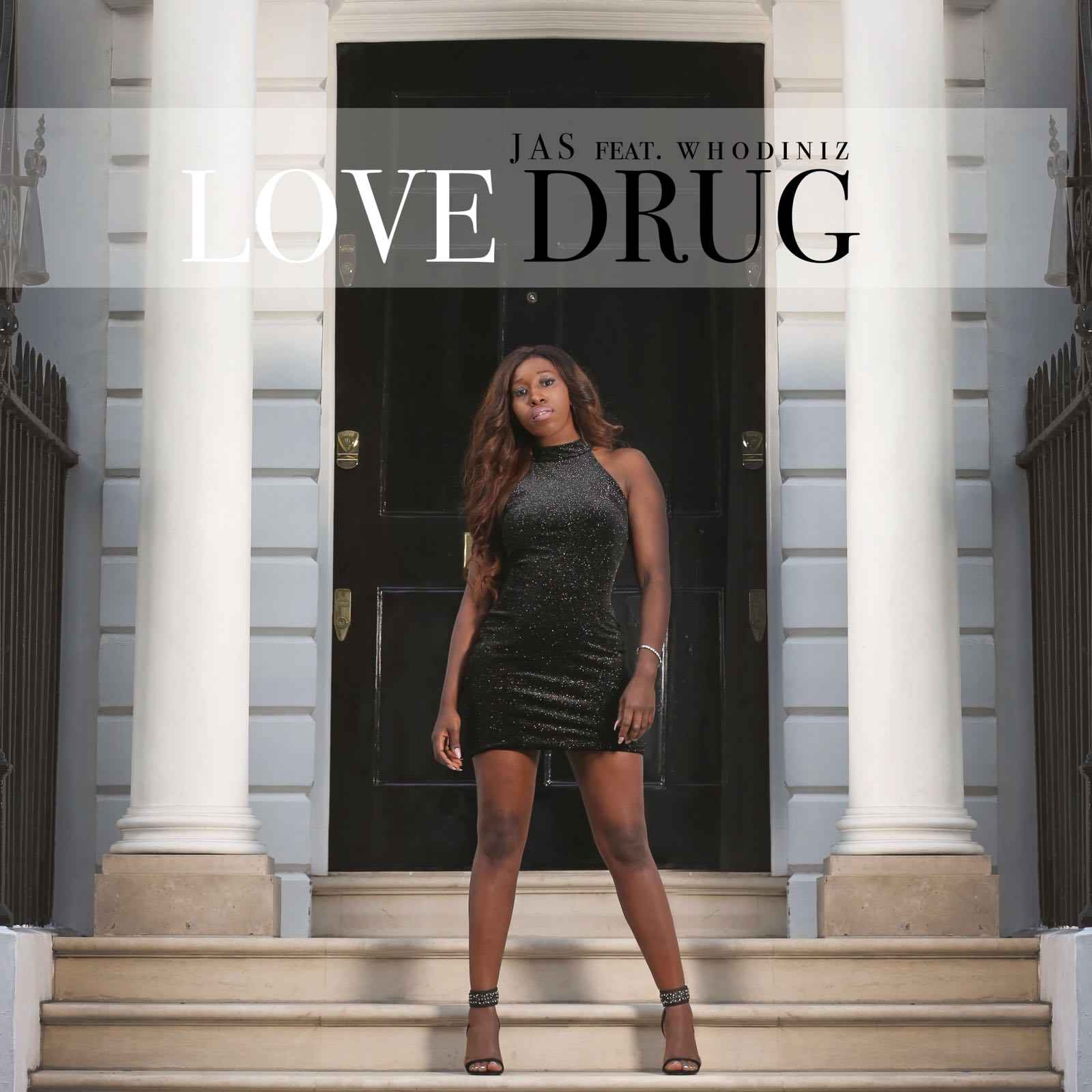 Having had a brief gap in her career, Jas has now returned with a new distinct sound that explores and fades into many different genres to create music that is new and exciting to listen to. 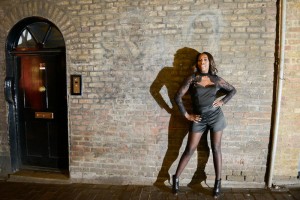 In the last 6 months Jas’ musical career has come back with a bang. Working with people from all across the globe, she has completed entire albums, had featured artist shows and had tracks published from the ex-Director of Universal. With working from Deep tech, Urban, R&B and dance tracks, Jas has written and recorded vocals for many different genres of music creating her own distinct sound and image.

Jas’ first project that she began working on was with Patrik Remann from PR Records in Sweden, establishing music fans from outside the UK. Together they created a Deep Tech album that is going to be released in September this year.

“I haven’t worked with anyone in Sweden before this project and I’ve enjoyed working with musicians outside of my hometown as its beautiful to work with other like-minded creatives from other cities and your music can be heard and enjoyed in other Countries.”

As well as an Urban /R&B album produced at Cypher Crew Entertainment to be released later this year, and working on a dance track with Alex Savanin, Jas has been working with Alex from Colddwarf productions on four dance tracks, writing and recording the vocals herself. This exciting project that worked on by Jas and Alex has landed its way into the hands of Steve Cole the former director of Universal and now with Fantasy music which they will be publishing at some point this year.

When was the moment you discovered that you had a talent for making music and you wanted to share with the world?

At the age of I believe 14 I would go to a studio in a youth club on off Ladbroke Grove, Lancaster road, West London, I would write and create music every Friday, I really enjoyed it, I would also have the opportunity perform these songs in different venues in West london, that’s when I believed I had a talent for making music and I wanted to share with the world.

What is ‘Love Drug’ about?

When I wrote the song love drug, I was thinking about a woman falling in love again with someone who truly loves her also and she is so excited! Her hopes of meeting the write one is not crushed, it’s mostly men that write songs like this for women but it’s not that often that women do for men. I wanted to express that love and long-term relationships still exists and you don’t have to settle for just anyone you can still meet your soul mate. I wanted the song to be dreamy because most of us women are still hidden princess’s dreaming of a Prince charming somewhere in this world, I wanted something fresh, different and to bring hope again.

If you had a choice what music era would you go back to?
The 90s

Top 5 quotes you live by?
All things are possible For those who believe
Let love be your ultimate Goal
Tell your mind what to think or it will tell you what to think
A dream comes through much work Ecclesiastes
There is no substitute for victory. General MacArthur

Where would you like to see yourself in 5 years time?
A well-known established Artist (Worldwide).

What’s your advice for any young person reading who might want to pursue their dreams but are sometimes too afraid to take that leap of faith?

Don’t submit to fear step out in faith and pursue your dreams, on the other side of fear is freedom.

What do you think the world needs most of?
Love and restoration

Love Drug is currently out on Spotify and all other platforms now. Have listen on  Spotify here;