From Louisiana to the world 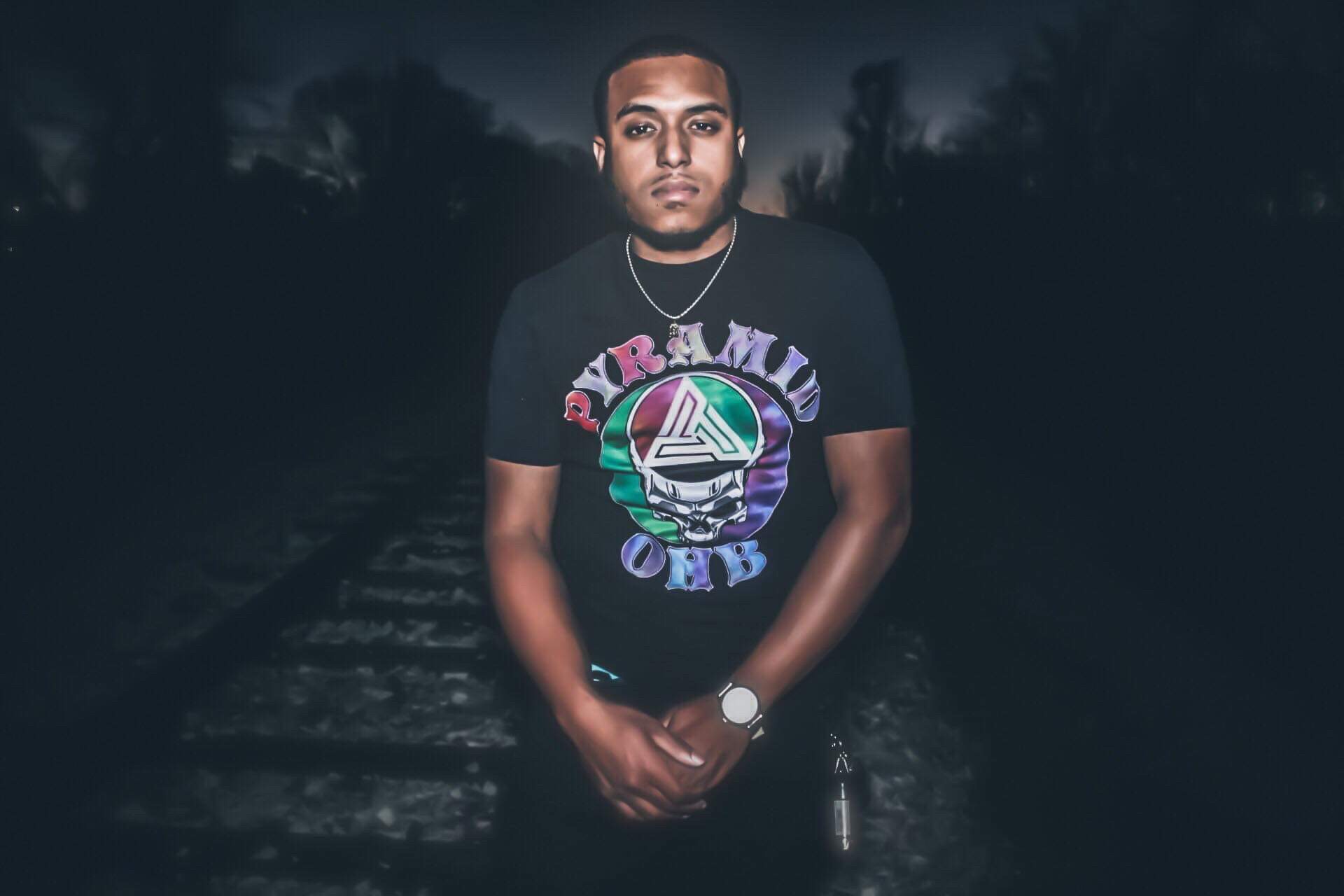 Hailing from Houma, Louisiana, a talented singer and songwriter Daze Dontrelle wasted no time exploring music. He began playing the drums at the age 7 and singing shortly after at the age of 11. At 16, he wrote and performed his first song publicly. He’s is known as the young man with an “old soul” because of his musical influence. His musical influences include Michael Jackson, Marvin Gaye, Temptations and many more artists from the Motown era. “Keep it” is the new single by Daze Dontrelle and sees the artist release a versatile song that has the potential of serious crossover into several different territories. The production is on point, songwriting is perfect and vocals are tailor-made to make the track a hit.

We caught up with Daze Dontrelle for an interview…

What inspired you to get into music?
When i first moved to back to Louisiana, as a child, i was able to witness a relative produce an instrumental. I was about 14/15 at the time.The energy i felt is truly indescribable. But it was that moment i realized that music is what i NEEDED to do full time. That moment is when i fell in love.

How would you describe your music?
I would describe my music in a few ways. I sing about different things. Different things or better yet emotions that you feel. To some it up, a vibe people haven’t felt in a long time.

What would you say is your recording and song writing style?
My style is freelance. Even though it’s written, i don’t think about it, if that makes sense. I just write. Its pure emotion. So once again, a VIBE.

Where would you like to see your music career in 5 years time?
In 5 years time, id like to see myself in a position to take care of my self and the people around me whom i love dearly. Thats what this is about, ya’ know? . Using your gift to bless the ones around you. Whether it’s through the music, or financial stability, i want to be that “blessing” .

Where can music fans listen your music?
You can listen to my music ANYWHERE! Just search “The Real Daze Dontrelle” !!!