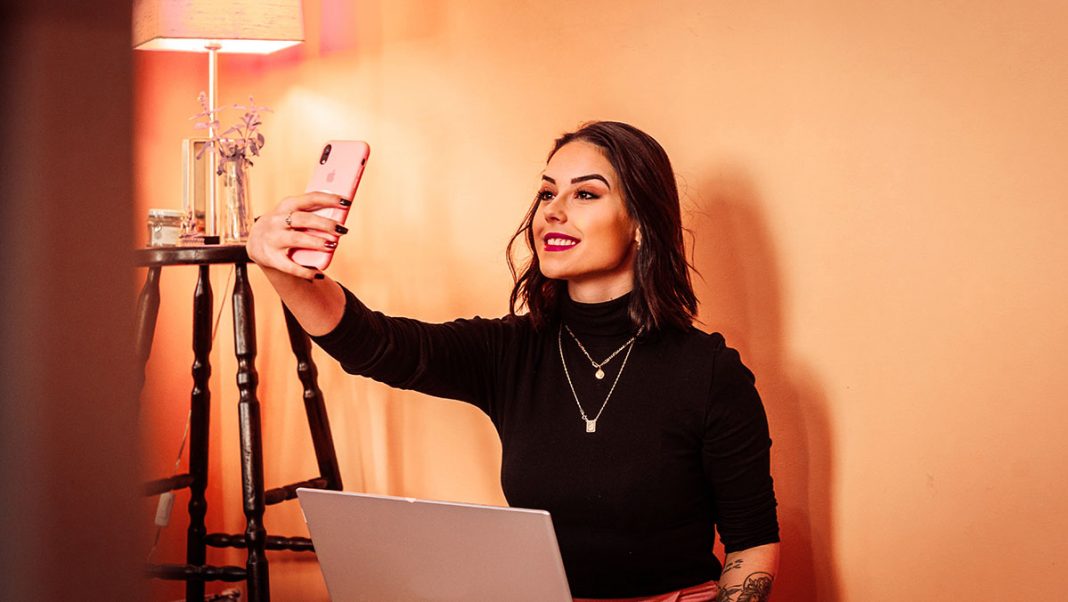 Funderlly, whose platform lets creators earn money from fans through subscriptions, has raised  £50 million in new funding. The five-year-old company says it is planning to use the financing to expand internationally into the rest of Europe, Africa, South America, and Asia.

Funderlly launched in Switzerland over 5 years ago as Real Fans and after receiving initial investment from Mokingo International Group for a 30% stake in the business. 2020 saw a complete takeover of shares in the business with the rest of the 70% now owned wholly by MIG and the company proceeded to rebrand from Real Fans to Funderlly.

Funderlly CEO Jordan Kensington commented “We were quite organic with the growth of Funderlly — When we first invested in the brand, it was doing well but we knew in order to get a round of investors interested, there had to be a major takeover and rebranding.” He also said, “this is a pivotal moment for Funderlly and I am excited for this round of investment and what we have planned for content creators and fans in the future. We are 100% dedicated at making sure content creators are paid for the content they produce and are giving the platform and tools to build wealth ”

Today, Funderlly has more than 140,000 creators on the platform who have collectively earned  309 million dollars to date, directly from their fans. There are about half a million subscribers (which the company refers to as “Funders”) who use Funderlly.

New Funderlly features in development include updated messaging features; allowing funders/subscribers to engage with each other and more opportunities to get involved in Funderlly led events, awards, and seminars.

The Series A funding brings Funderlly, founded in 2017, to a total of £70 million raised to date. The latest round was co-led by Invest Nation (IN Group) and Veriva Capital.

To join the Funderlly community and start creating. Visit: www.funderlly.com

The Work-Life Balance: How to Relax and Rewind After Work

Jobs Of The Future: How TikTokers Are Turning Their Talents into Full-Time Jobs