JASON AND HIS AMAZING MIDLIFE CRISIS 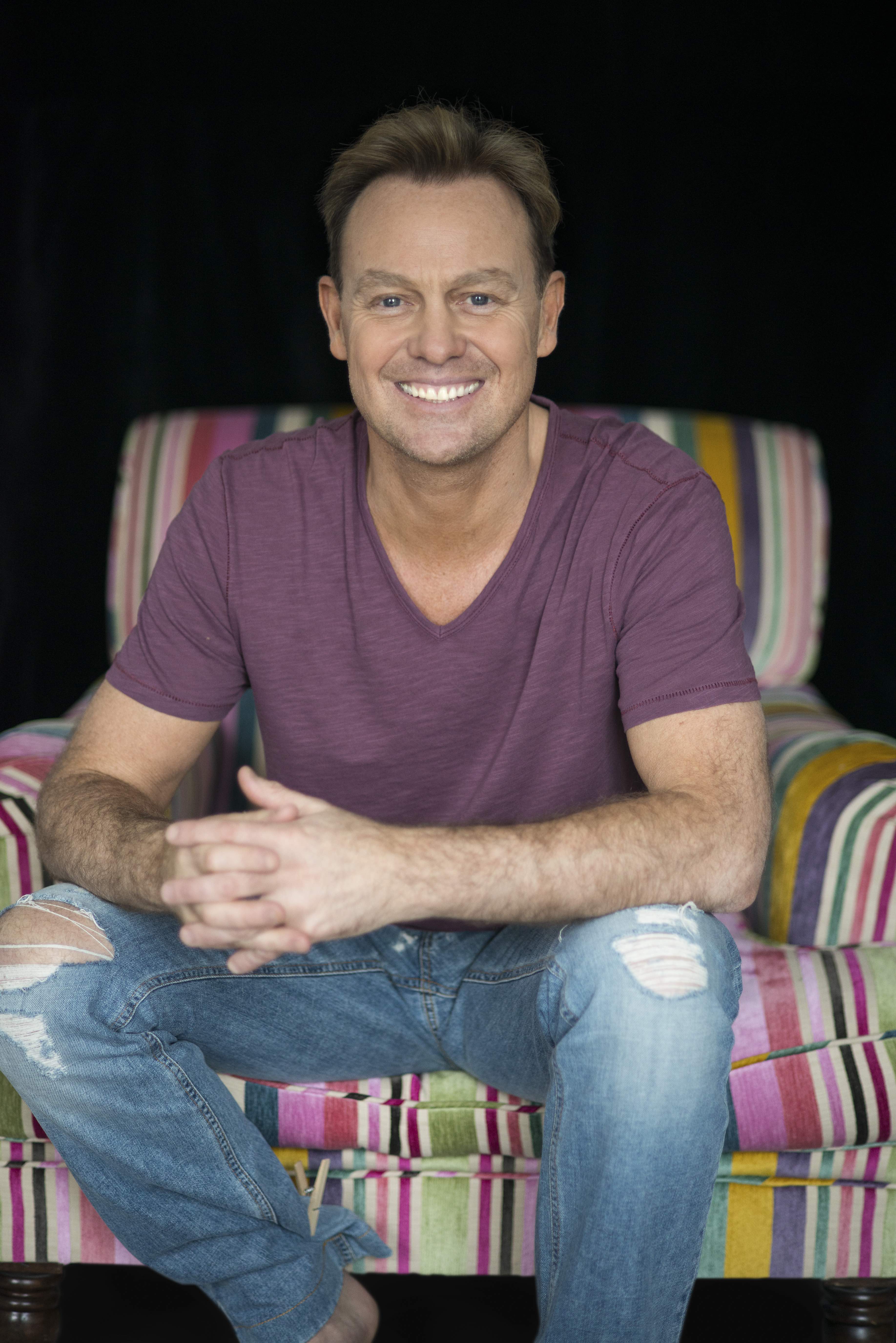 From Neighbours to a chart-topping music career, from Joseph and the Amazing Technicolor Dreamcoat to an appearance on I’m A Celebrity that sealed our affection, Jason Donovan has consistently captured the hearts of his adopted country and entertained us all along the way. This Autumn, Donovan will take to the road on a 34-date UK tour for his autobiographical show ‘Jason and his Amazing Midlife Crisis’. The ‘in conversation’ style show will be filled with stories, laughter and music spanning Jason’s amazing career. Tickets for the tour are on sale on Friday the 24th March at 10am via www.jasondonovan.com

The show will examine every aspect of Jason’s life, from where he began to where he is today as we revisit his past, present and future. Donovan’s self-effacing, mercurial story telling will shatter your illusions of the ‘teen heart throb’ in a witty and entertaining show. Jason’s relentless enthusiasm and a refreshingly blunt compulsion towards honesty will reveal all about his rollercoaster life. The show will be a rare chance to get up close and personal with the star with an opportunity for the audience to ask questions. Jason will also perform some acoustic versions of his classic hits.

Jason commented; “In the past I’ve either been too young, too busy or too dazed and confused to be able to make sense my life. But now, on the eve of my fiftieth birthday – and older and wiser, if a little more weathered – I believe that I am finally in a position to put my life into perspective. I’m in a great place, surrounded by good people and don’t feel like I need to prove myself any more”. 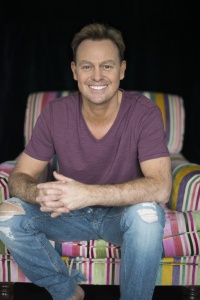 Join Jason Donovan in conversation as he shares moments from the last four decades that he wasn’t able to tell us about on daytime television! Jason has many guises – star of stage and screen, radio DJ, actor, performer, friend, father, husband, brother, son and confirmed National Treasure. Here he tells us about the highlights and challenges, the opportunities and obstacles of being all of those things.

He was the ultimate 80’s heart-throb who commanded an audience of 22 million in ‘Neighbours’, dated Kylie and went on to score no fewer than 16 hit singles, sell over 30 million records worldwide and appear in a series of hit West End musicals. But at the time, it didn’t make him happy…

Pigeon-holed and marginalised as a teen heart throb and family entertainer, Donovan’s desire to shake-off his heart throb image and be cool and credible resulted in him famously collapsing during a cocaine fuelled binge at Johnny Depp and Kate Moss’s party and passing out on top of Jack Nicholson.

Meeting his wife and the subsequent birth of his children forced Donovan to re-evaluate his life. He reinvigorated his career on reality TV programmes I’m A Celebrity Get Me Out Of Here! and Strictly Come Dancing.

Eventually Jason re-found his love of performing with leading roles in Sweeney Todd, Chitty Chitty Bang Bang, The Rocky Horror Show and Priscilla Queen of the Desert, Jeff Wayne’s The War of the Worlds, The Sound of Music, and Annie Get Your Gun. He also toured the UK in the highly acclaimed play The King’s Speech.

Now aged 49 ½ and with a wealth of tantalising tales under his belt, Donovan’s autobiographical show takes the singer’s looming 50th birthday as its starting point and zigzags back and forth through a life in which becoming a heart-throb at 18 and falling from grace at 27 plays only a tiny part.

Jason commented; “My dad always said to me, the secret to a long and happy life is not to take it all too seriously. I’ve been on the edge, pushed my life to the extreme and come back from it which has actually made me stronger and made me realise what I DON’T want to do with my life. I think perhaps the key to a good life is keeping a balance both physically and mentally and the realisation that success is not the key to happiness, happiness is the key to success”