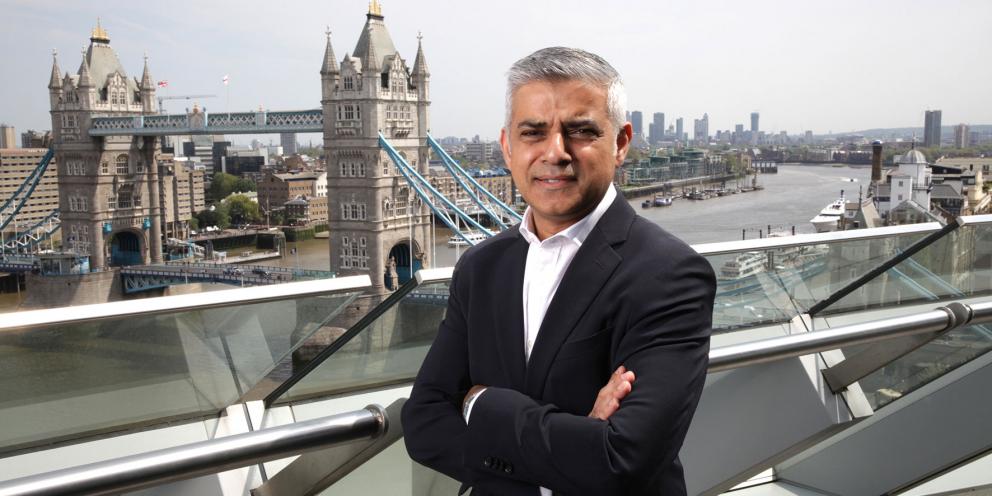 Young people unfairly treated when stopped and searched should not hesitate to lodge complaints, the Mayor has agreed, during questioning by Sian Berry AM today at Mayor’s Question Time.

Sian pointed to issues of systemic police bias against Black Londoners, including disproportion in stop and search and being twice as likely to be fined under coronavirus laws. She expressed concern that the police are not taking the issue seriously and relying heavily on low numbers of official complaints to deny the problem.

He said: “Growing up in south London I lost count of the number of times I was stopped and searched.”

Sian has been told by constituents, including young Black Londoners who are repeatedly stopped and treated rudely or badly by police, that they are very reluctant to make any formal complaints or reports, and don’t want to prolong contact with the police. She asked the Mayor if he could encourage more young people to come forward when they feel mistreated.

The Mayor said: “I say to all Londoners if you are unhappy with the experience you’ve received from the police, or any public servants … please report it. Unless you report it no action can be taken.”

Londoners have been reaching out to me to tell me about their experiences of mistreatment and their reluctance to get involved in formal complaints. They need reassuring that their issues will be taken seriously at the top.

Today we heard the Mayor clearly call for more young people to come forward to complain when they are treated badly by police, and I can’t echo this enough.

More comprehensive evidence from those affected will help force the Met to admit the problem and take the steps needed to regain the trust and confidence of Londoners.

When the problems with disproportionate policing have been brought up by Sian in the past, the Metropolitan Police Commissioner has said: “I have not gone back to them (police officers) and said ‘I am concerned about disproportionality please stop acting in this manner that will lead to disproportionality’ because I don’t see that as an issue that it is appropriate to do this about.” [1]

Black Londoners are twice as likely to be issued with a fixed penalty notice under new coronavirus powers, as well as disproportionately facing harsher police tactics like tasers, stop and search and spit hoods.