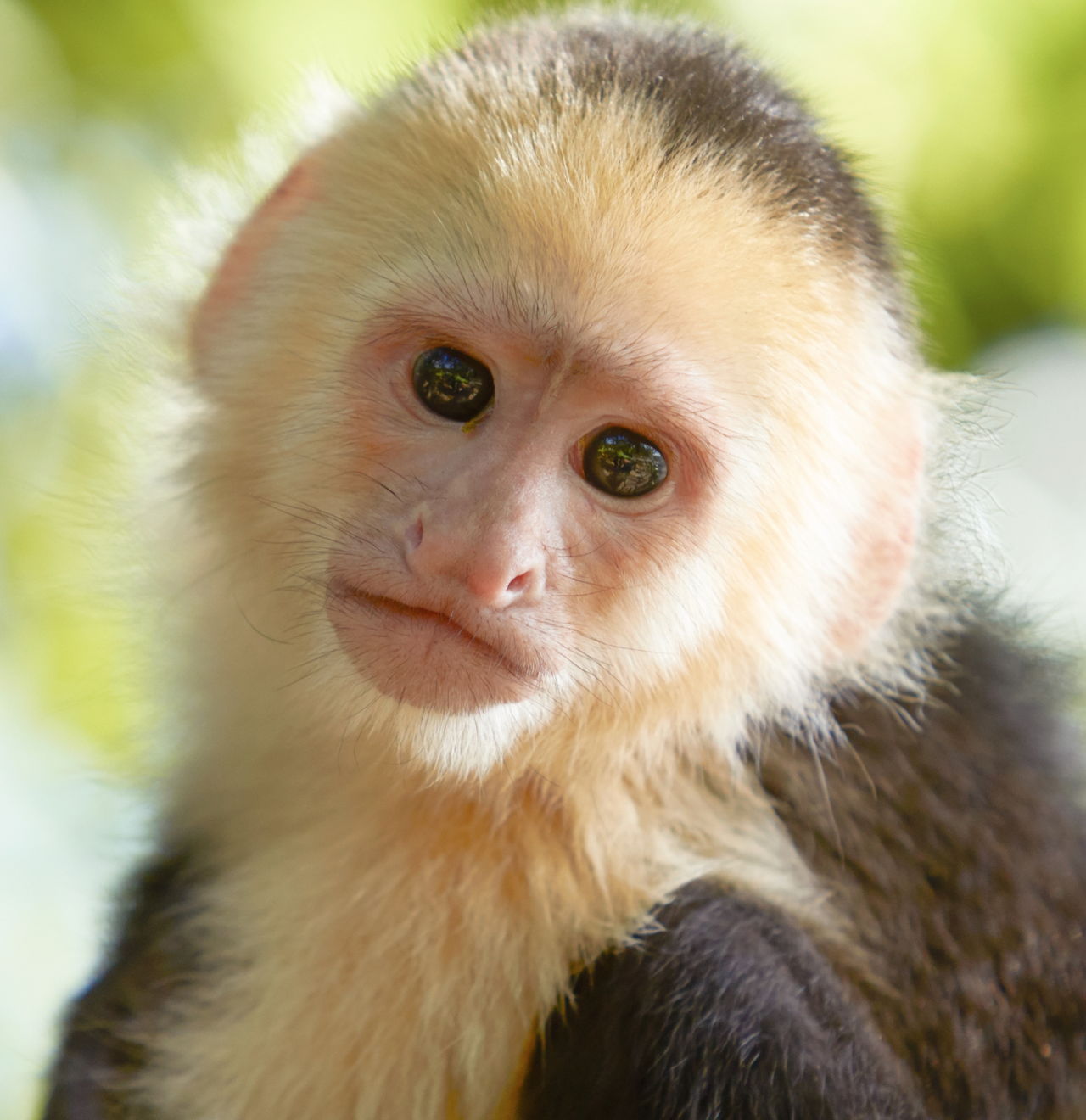 Ahead of International Primate Day on 1 September, Animal Defenders International (ADI) has released video footage of the routine suffering primates at the Biomedical Primate Research Centre (BPRC) in Rijswijk, the Netherlands, experience before the experiments even begin. BPRC collaborates with researchers in the UK including at the University of Cambridge.

With such suffering inevitable where primates are bred and used in research, ADI is calling for their use to be phased out, as adopted in a resolution at the European Parliament 11 years ago, for which a timetable has yet to be published. As one of Europe’s largest primate users, ADI urges the UK to lead on this issue.

Jan Creamer, President of Animal Defenders International said: “Given the known species differences between primates and humans, there can be no scientific or ethical justification for continuing to use primates in this kind of research. The move to advanced scientific techniques is good for science and ends the suffering.”

The video from ADI reveals the reality of life for the animals, a reality unseen by the public:

Throughout their lives the BPRC primates experience fear, confusion, restraint, routine suffering, injury and death, whether they are used in experiments or not
Frightened into crush cages and sedated to be tattooed and tested, no matter how the animals struggle, there is no escape
Baring their teeth and shaking the cage bars, primates show their fear of the workers and what is happening to them
Although sedated, animals are still conscious and capable of feeling and react as routine procedures are performed on them
Singing and dancing, workers show little respect for the animals around them
In their groggy state, the monkeys risk injury when left unattended; disorientated animals struggle and fall as they recover from sedation
Unable to cope with their unnatural environment, desperate animals lash out at their cage mates, causing serious injury
The stress causes the monkeys to suffer rectal prolapse
When no longer of use, animals are killed in front of their cage mates.

Latest figures show that the BPRC – which featured in the BBC documentary ‘The Monkey Lab’ last year and on Vice News in 2015 – has reportedly more than trebled its primate use, from 95 individuals in 2016 to 317 in 2017. The facility, which breeds animals for its own use and other laboratories, has some 1,600 primates (around 1350 macaques and 250 marmosets).

Most of the macaques are kept in breeding groups of 20-40 individuals. When taken to be used in research for diseases, the primates are housed alone in small barren cages. At the end of the experiments they are killed.

The differences between humans and other primates when it comes to disease research and responses to vaccines and other substances is an ongoing problem. In studies for HIV (Human Immunodeficiency Virus), primates at the facility are injected with SIV or SHIV (Simian Immunodeficiency Virus or a Simian/Human hybrid). Despite BPRC claims that the SHIV model is the “most closely related model for HIV infection” none of the 85+ most promising AIDS vaccines tested in primates worldwide have been effective in human patients. BPRC collaborates with researchers from the University of Cambridge and Novartis Vaccines and Diagnostics Corporation on HIV test vaccine research; a year-long study monitored the animals used for detrimental effects to their behaviour and appetite, and apparent discomfort, while regular blood samples were drawn.

The UK is one of the largest primate users in Europe and ADI has previously exposed the suffering of primates in research. ADI is calling on the UK Government to commit to a phase-out of primate use, replacing outdated methods with advanced technology.

The UK used 2,215 primates for research in 2017, the majority for regulatory safety testing of substances. This is seven times the number used in The Netherlands and nearly a quarter of the total number of primates used across Europe (8,898 individuals according to most recent statistics, 2014).

Primates are used mainly to test drugs and typically endure force-feeding or injections of experimental compounds and full body immobilisation in restraint chairs during experiments. The side effects of compounds given to the animals, or simply the stress of procedures, can cause rectal prolapse, vomiting, blocked lungs, collapse, self-mutilation and death. Terrified monkeys are also used in brain research, which can involve electrodes and bolts being screwed into their heads – despite that non-invasive technology is already used with human volunteers.

Due to species differences, tests in primates and other animals have been shown to produce misleading results – replacing primates with more sophisticated human-based techniques provides results which are more relevant to people.

More than a decade ago, the European Parliament passed Written Declaration 40/2007, calling for a timetable to replace the use of primates within the EU, but a strategy has yet to be published. In the Netherlands, a 2016 motion supported by the entire Lower House of the Dutch Parliament, calls for the government to investigate how a phase out of primate use at the BPRC and other facilities can be achieved as quickly as possible. Since then, the Netherlands National Committee for the protection of animals used for scientific purposes (NCad) have proposed a timetable to phase out specific types of animal use in research by 2025, in favour of innovative non-animal research methods.

Almost 50 after first releasing, here comes the unpublished masterpiece of the 70’s : MOSHE MOUSE CRUCIFIXION A prince of the outrageous, a virtuoso of eccentricity…...
Read more
Music

Africability …, is the sensational new album from Pipi Pango.  Personal experience and profound artistry provide Pipi Pango’s album with all the gravitas it...
Read more
Hotels

Mauritius should be on your list of places to visit in 2021!!

Mauritius or as the French will call it Maurice is an island steeped in tradition. Located in the Indian Ocean about 2000 kilometers off the south-East...
Read more

Almost 50 after first releasing, here comes the unpublished masterpiece of the 70’s : MOSHE MOUSE CRUCIFIXION A prince of the outrageous, a virtuoso of eccentricity…...
Read more
Music

Africability …, is the sensational new album from Pipi Pango.  Personal experience and profound artistry provide Pipi Pango’s album with all the gravitas it...
Read more
Hotels

Mauritius should be on your list of places to visit in 2021!!

Mauritius or as the French will call it Maurice is an island steeped in tradition. Located in the Indian Ocean about 2000 kilometers off the south-East...
Read more
Uncategorized

Jacob Mateo, born in Denmark, was always into creating music. When he was 10, he wrote his first songs. Already back then, they were...
Read more
Arts & Lifestyle

Presenting Maryam Raya: A Renaissance Woman of the 21st century