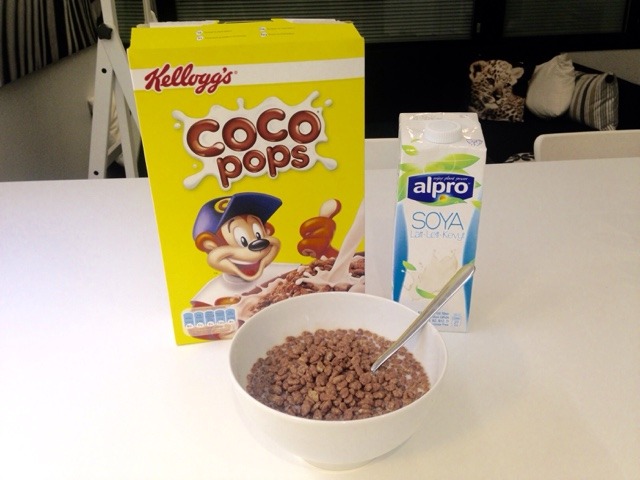 Looking into the labels we typically see and love on a day to day basis, an online label company has researched brands that go by different names around the world and explained some of the reasoning behind these differences.

It might be trickier to get hold of your favourite cereal than you think around the world: Coco Pops by any other name might taste as sweet, but you’ll need to search for Cocoa Krispies on the supermarket shelves in the US, Choco Krispis in South America, and Choco Krispies across Europe. If you wanted a Burger King while visiting Australia, or fancied a KFC in Canada, good luck! You’d struggle to find and get directions to them when they’re known as Hungry Jack’s and PFK respectively.

They have designed an infographic highlighting the most common names for brands known by different names in various locations.

Wall’s Ice Cream is perhaps the biggest culprit for the largest number of different brands names around the world, however, their logo is generally recognisable everywhere with its swirling heart design, in a bold red and white colour scheme.

The reasoning behind brands having different names and logos in different countries is usually due to one of the following reasons:

“It’s interesting to see just how many brands go by different names around the world – what we’ve outlined in this infographic is just a snippet of the many examples we’ve looked into. The reasoning behind these differences also highlights the need for proper research into branding before launching a new company to avoid any potential trademark or translation issues, particularly if you’re looking to expand in future.”

If you are in business, you need the perfect business card!!