The National Film Awards today announced a sponsorship deal with Symprove for the 8th annual prestigious awards which is set to take place on the 4th of July 2022 at Porchester Hall in London. 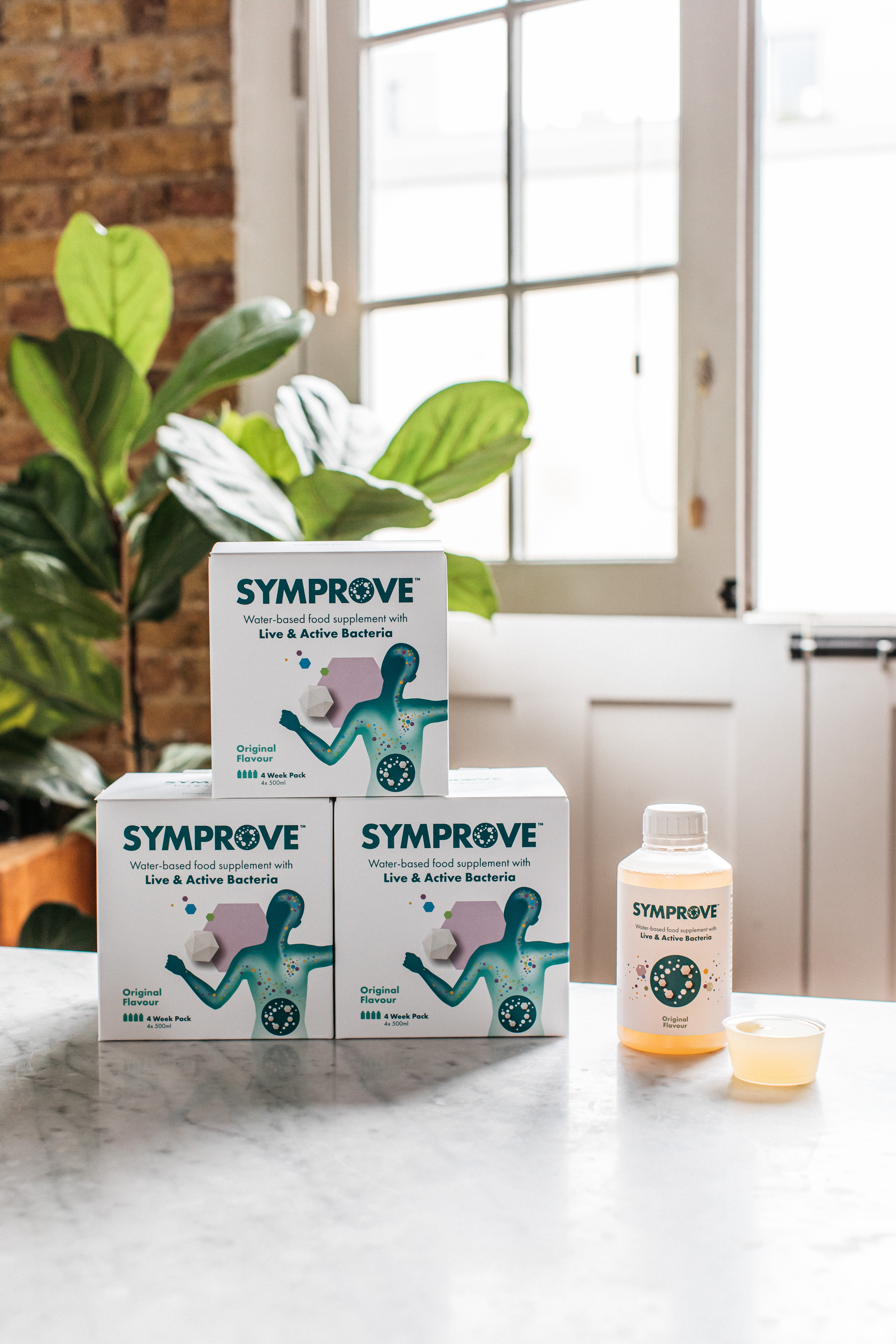 Launched to the market in 2010 by a farmer turned entrepreneur, at the heart of the Symprove story is a unique technology that enables the probiotic to deliver billions of live and active bacteria direct to the gut where it’s needed, where they can get working to support the body straightaway.

Symprove’s ethos is based on the understanding that taking care of yourself on the inside can have a strong impact on how we feel both mentally and physically – the idea that when you look after your gut, it looks after you in return. This is supported by scientific research into the links between good gut bacteria and brain function (the gut-brain axis), as well as digestion, immune health, and more.

A celeb fave (the brand boasts many supporters including Millie Mackintosh, Gemma Atkinson, Ella Mills, Shirley Ballas, Alexandra Burke, and Gaby Roslin), Symprove is a firm part of thousands of people’s daily wellness routines around the country, Symprove will be the official Bronze category sponsor of the Best Comedy 2022 category which will showcase some of the Best comedy films from 2021/2022.

Moreover, Symprove HQ is based on a farm in Farnham, surrounded by nature wherever you look, with their product mirroring that in its use of natural ingredients. Their founder, Barry, is known for his love of the outdoors and can often be found tending to his fruit and veg patch in his allotment, which in the summer is absolutely bursting with vibrant strawberries and raspberries. If you’re lucky enough to be there at the right time, you may even get to sample the goods – which is exactly where their product development journey started.

They also heard on the grapevine that some of their sweet-toothed fans were requesting a fruitier flavour, so they set about making one, Strawberry & Raspberry. Bursting with vibrant fruit flavours and billions of good bacteria for your gut.

Amy Snow, daughter of Symprove’s founder and Partnerships Manager at Symprove commented: “We are delighted to partner and excited to be part of this year’s 8th annual National Film Awards 2022 celebrating the best in film and television across the UK.”

Runnoo Mahima, Associate Brands Manager for the National Film Awards commented “The National Film Awards is committed to providing a platform for exciting brands to be discovered by audience. Symprove certainly fit the description of a brand that is both exciting, fun and one that connects directly to our core demographic.”

For more information on Symprove, go to: www.symprove.com and check their Social Media Handles: