Music Focus: An interview with music artist Sharmila flying the flag for The Netherlands 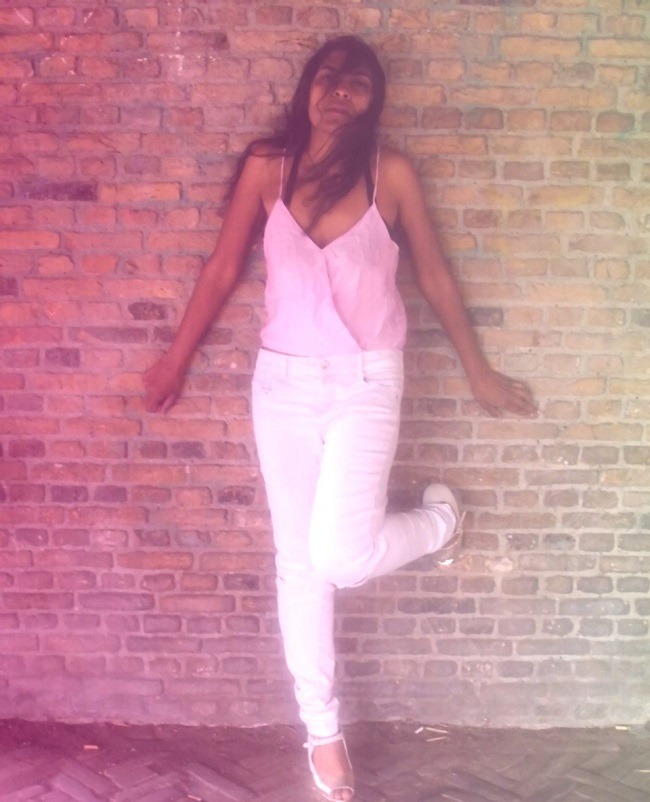 Sharmila is an up and coming recording artist / songwriter based in the Netherlands . The Netherlands is a country in Western Europe consisting  of 12 provinces that border Germany to the east, Belgium to the south. The country’s official language is Dutch. The four largest cities in the Netherlands are Amsterdam, Rotterdam, The Hague, and Utrecht.[ Amsterdam is the country’s most populous city and nominal capital.  In terms of music, the world has had it’s fair share of amazing Dutch musicians and DJ’s including the likes of Hardwell, Martin Garrix, Tiesto, Afrojack and much more. Sharmila, joins the list of Dutch artists destined to spread the positive vibes through music worldwide. From a young age, she was interested in performing arts and in her childhood, she was always busy listening to music and dancing every day.

Her debut single, “Burning For You (Club Mix),”  was released  in 2018 and she ended up opening for Boyband, O-Town in Portland on their 2018 reunion tour.  In 2019 she released the girl power anthem, “Respect Your Body,” and her Album ‘Sharmila’ + single ‘DNA Damage’ is available on Spotify, iTunes,Amazon and other major platforms. The National Post, caught up with the artist to find out more about her passion in music.

Music was always important to me, in my childhood i was always busy listening to music and dancing until i couldn’t stop. Later in life i just wanted to share my message with the songs i wrote.

How would you describe your music?

I think it’s pop music with a bit of 80’s and 90’s vibe. I worked on my 2nd album with a new sound though from what i’ve released until now. Wish people could hear it ’cause i’ve been working on it in 2018 and 2019, but with the situation now in the world i can’t release any new music or perform anytime soon.

The songs are recorded in a studio and i like it quiet so i can focus on the vocals. My songwriting, lyrics often pop up in mind along with a melody.

I don’t know, i hope that people can listen to my new songs from the 2nd upcoming album one day in a peaceful world. These songs and the entire concept of the album are very important to me along with the song ‘DNA Damage’.