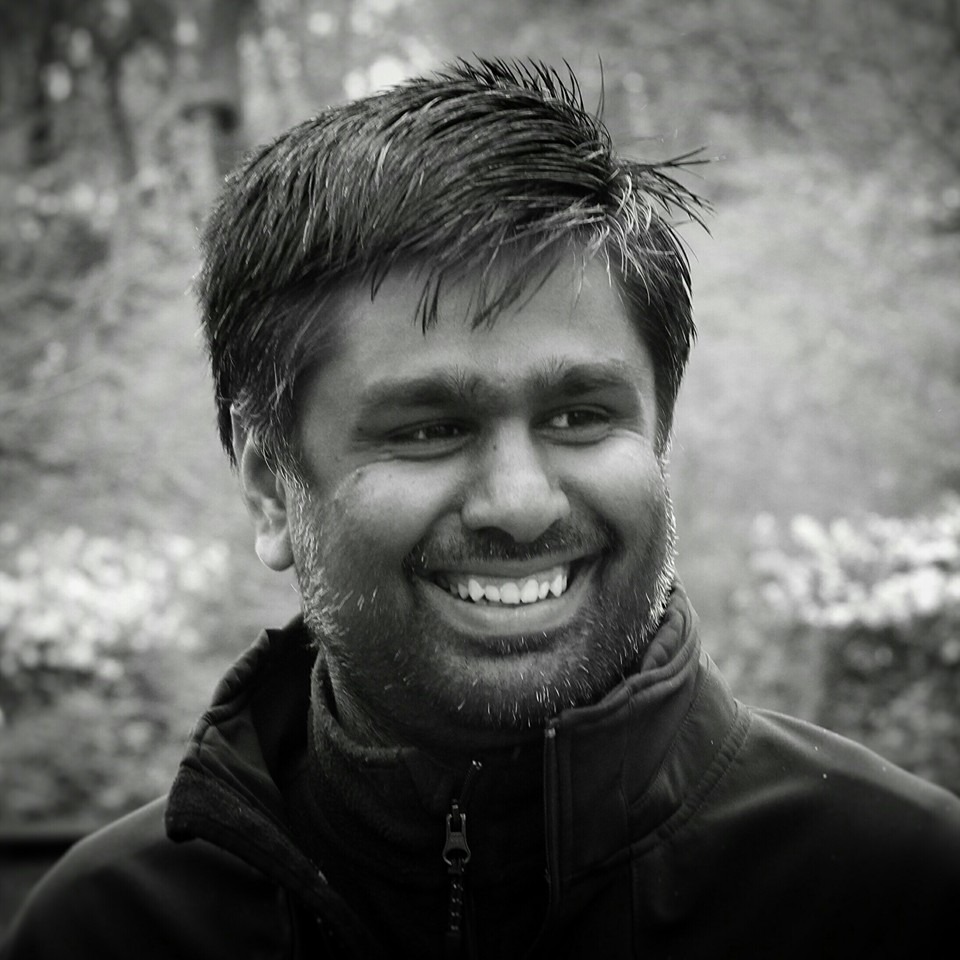 Introducing Mithun Hariharan who is the co-founder of the musical group Madras Chorus.  Mithun’s passion for music was manifested at the age of 31. He completed his Music Specialization from Berklee College, including Music production & Modern Music. In this journey, he accomplished several milestones including setting up a Project Studio, scoring the background music for the soul-stirring experience “The Music of Silence” and “Mystical Reverbs” that fetched him the Inter Continental Awards, Global Music Awards, & Akademia Awards in 2019.

Madras Chorus launched the Album “Spirit of Life” on 7th Dec 2019, and “Invest in you” was the first track to be released. This beautiful track got noticed and was aired as the first raaga of the year 2020 by BBC. Also it continued winning Inter Continental Music Awards 2020.

In one line – the ability of music to invoke thoughts, feelings and changes in humans!

How would you describe your music?
We believe ‘Music has no language’ and we believe it’s the only language which can connect people and unite the world.Compositions are based on western music style ; at the same entertaining and making the world aware of the rich Indian musical heritage both classical and bollywood styles.Our shows have music of all genres , styles and languages and we have our audience spread across nationality . Our audience seem to just enjoy and most importantly enjoy the music together laughing and dancing all through .The word ‘ Madras’ is just an emotion to connect people across the globe musically .

I always start with an end form in my mind. Combination of western and traditional style. Generally use the samples to produce initial tracks and then we polish it with real instruments.

I am  not a fulltime music professional, but extremely passionate about music and musician at night.

Also this is not a one man show. Without the team and each one executing their part my music or Mardras Chorus would remain unnoticed. Musicians’, Media team, support from family, bringing them all together is the key to our success. Hoping to compose much more in the coming days, hoping to score for documentaries, movies etc. that makes a positive impact to the listener.