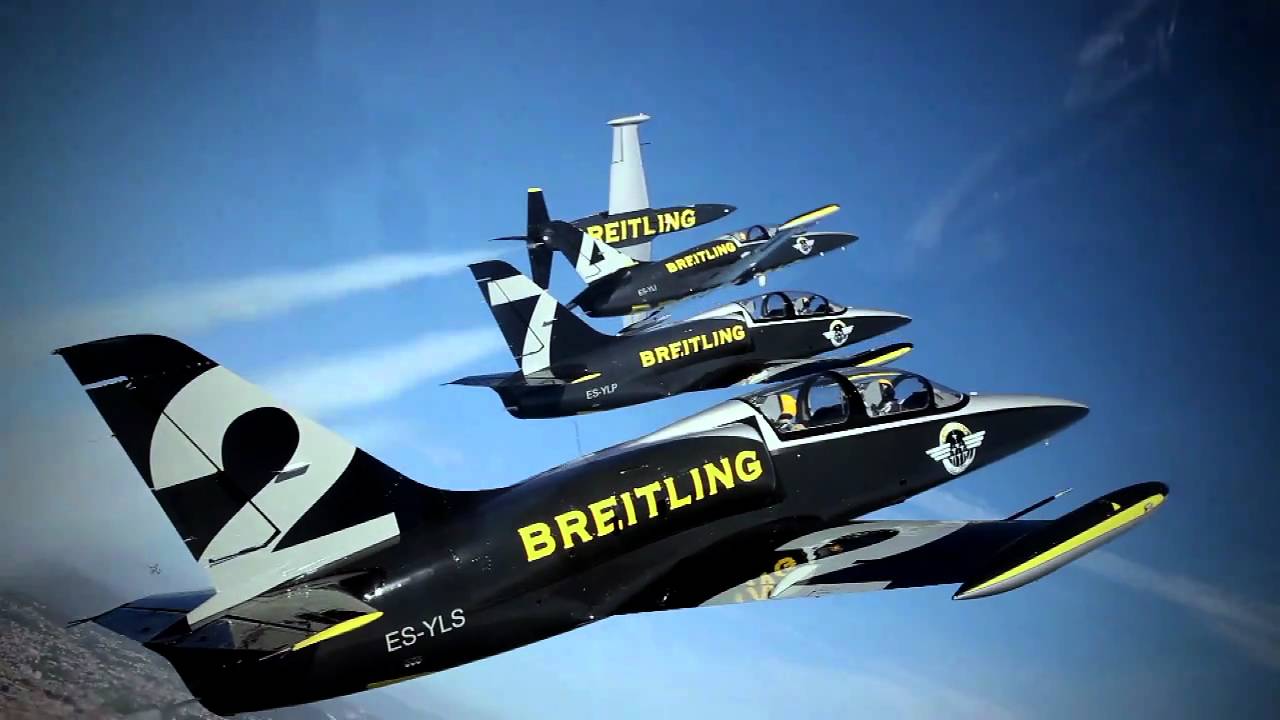 With just two weeks to go, the anticipation in Bournemouth is palpable. Starring 20 jets, 29 aircraft, eight Tigers, two jet suit pilots and two helicopters, plus landmark dusk displays, a vintage weekend and unique Night Air family entertainment, the 2018 Bournemouth Air Festival is set to be one of the best.

This year’s Air Festival schedule of high aviation action is packed with new displays and performances. The Gravity Jet Suit Display, will feature two pilots flying for the first time. Supported by the Foreign Office especially for the Air Festival through their GREAT Campaign, the pair will perform a breath-taking four minute demonstration of modern aviation technology launching from Bournemouth Pier four times during the event. Chief Test Pilot Richard Browning said; “This is a great opportunity to show what we have created to a huge audience – we’re delighted to be part of the 11th Bournemouth Air Festival and can’t wait to show you all what Gravity can do!”

In another first for Bournemouth and the South Coast, the awesome Breitling Jet Team will be captivating audiences with daytime and dusk displays. Headed up by Jacques Bothelin, the Bournemouth Air Festival is the only place you’ll see them this year in the UK. They will be displaying on Friday, Saturday and Sunday with a special night air show scheduled for Saturday evening. Jacques said; “On behalf of the Breitling Jet Team we cannot wait to display in Bournemouth this summer. We have heard about the festival within the airshow world and are delighted that we will be demonstrating our skill, precision and unique aviation skill for you all!”

Of course, headlining the whole show for three days, will be the incredible world famous RAF Red Arrows and the hugely popular RAF Chinook helicopter which returns for three days.

Back to impress as always, the Tigers Parachute Display Team will be landing on the award-winning beach during the day and performing a new special dusk jump on Friday. Night Air flying will also see a beautiful balletic performance from the FireFlies and Twisters. If you thought that as a pair they were impressive, wait until you see four aircraft gracefully lighting up the skies! Not forgetting Night Air favourite Otto the Helicopter and, back for the weekend days, The Blades, with the festival‘s only female pilot Kirsty Murphy.

A special Vintage Weekend remembers the end of WW1 and the centenary anniversary of the RAF.  Dance, live music and classic cars will be complemented by a plethora of awesome aircraft including the Battle of Britain Memorial FlightHurricane, Spitfire and Dakota, SallyB, a heritage fly past from the Vampire Pair and Strikemaster Pair and a poignant poppy drop planned for the Bremont Great War Display Team.

A jam-packed aviation line-up is complemented by a varied and exciting Night Air entertainment programme. On Thursday, Friday and Saturday evening enjoy family fun in the Lower Gardens, tribute acts on the Bournemouth stage with music from the UK Bee Gees , Stevie Wonderband and U2-2., unarmed combat demonstrations from the Royal Marines and fabulous fireworks on Friday and Saturday nights.